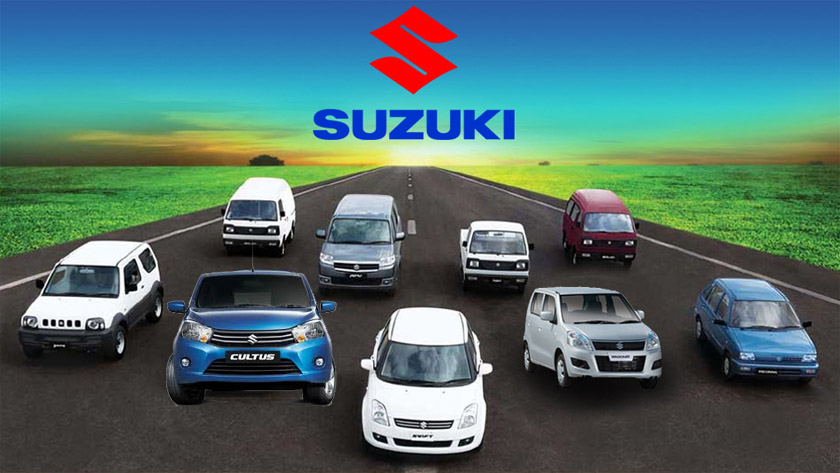 Pak Suzuki, today, announced that the company would be increasing the prices with a difference of 40,000 rupees on its passenger cars, starting from November 2018.

This is the fifth time that Pak Suzuki has increased the prices of its car this year. Below mentioned are the revised prices:

Amidst the rising exchange rate, which has reached to Rs.134 per US dollar, the company has increased rupees 40,000 on each car.

Other than this, in a report submitted by Pak Suzuki, the company’s profit is down by 91% to 95 million rupees in the quarter that ended on 30th September 2018, whereas in the same quarter of the corresponding year, it made a profit of PKR 1.10 billion. The volumetric sales of the company also dropped by 10% as compared to the previous year’s quarter that ended in September.