How to pay e-challan in Pakistan

In an aim to improve traffic management without any human interference and to tackle corruption, Punjab Safe Cities Authorities (PSCA) launched the e-challan system in Lahore, last year in September 2018.

The ANPR cameras that have been installed all over the city are used to identify traffic violators. Following their identification process, the e-challans are then dispatched to the home address of these violators.

These electronic tickets come with the upgraded facility of paying fines via the Internet through online banking with the click of a button instead of standing in long queues for a significant part of the day.

This was indeed a great step taken by the authority to make e-ticketing process free of corruption and hassle-free for the people of Lahore. The authority is working extensively to introduce the same system in other cities of Punjab as well.

Much time has been passed since the system was launched in the city, but still, a lot of people are commenting on social sites as to how one can check the e-challan online and how one can pay it online. In this blog, we will be telling you guys a step by step procedure as to how one can easily do both the tasks?

How to check e-challan online? 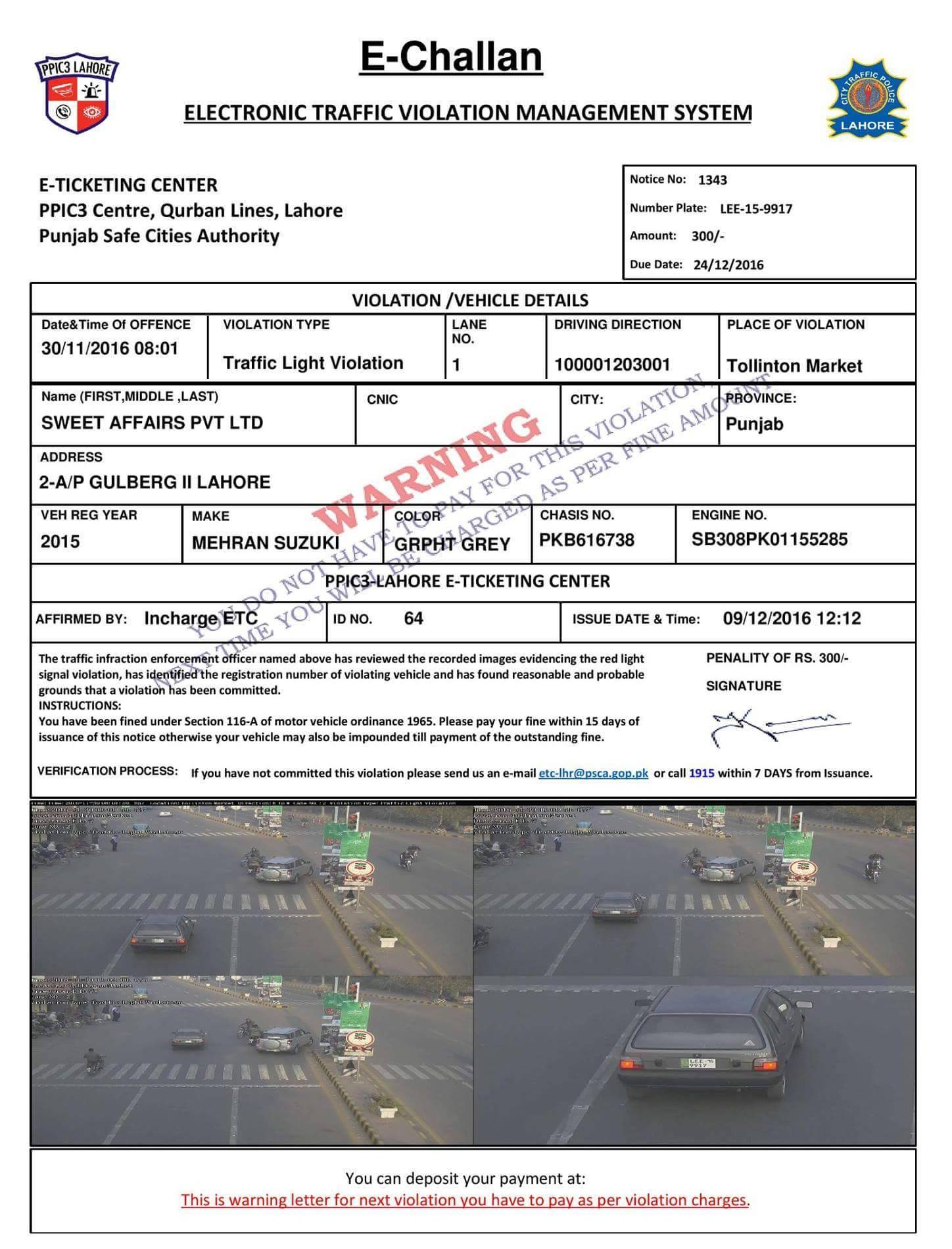 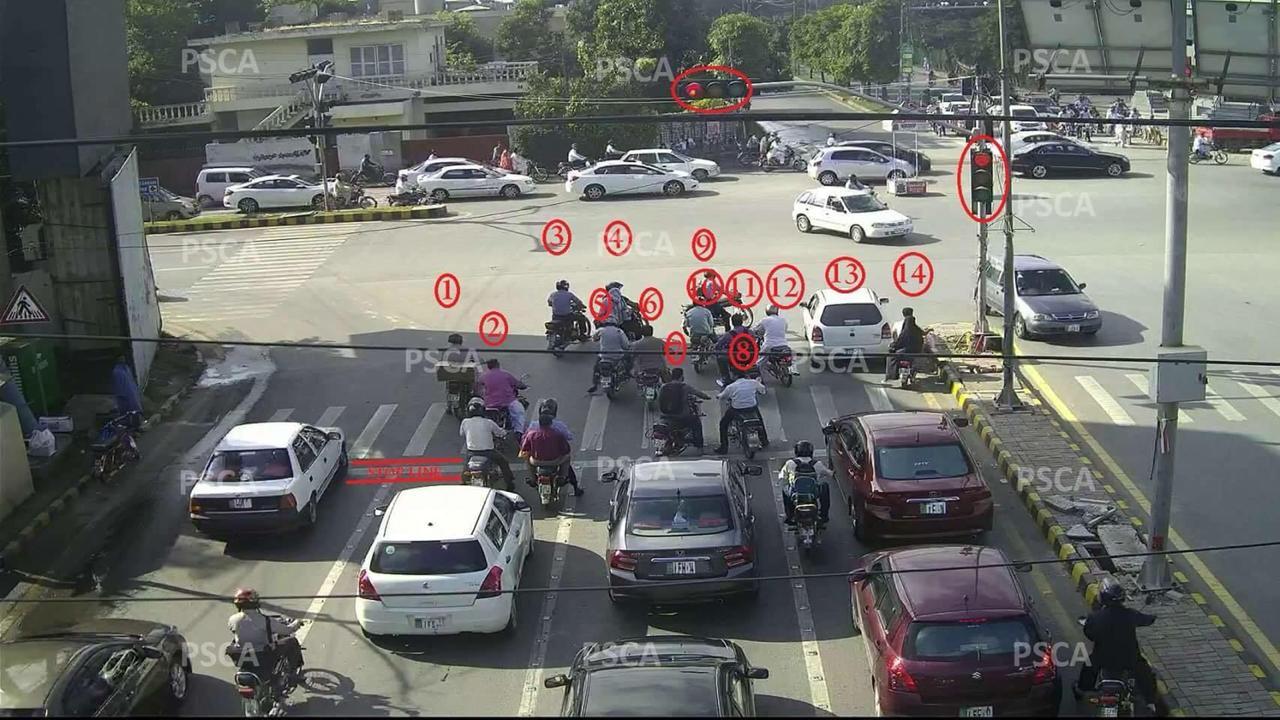 How to pay e-challan in Lahore?

That’s it from our side, if there is any update regarding the change in the policy of submitting or checking the e-challan online, we will update you guys, so stay tuned to PakWheels.com.

CARRERA HELMET DEO – All you need to know!