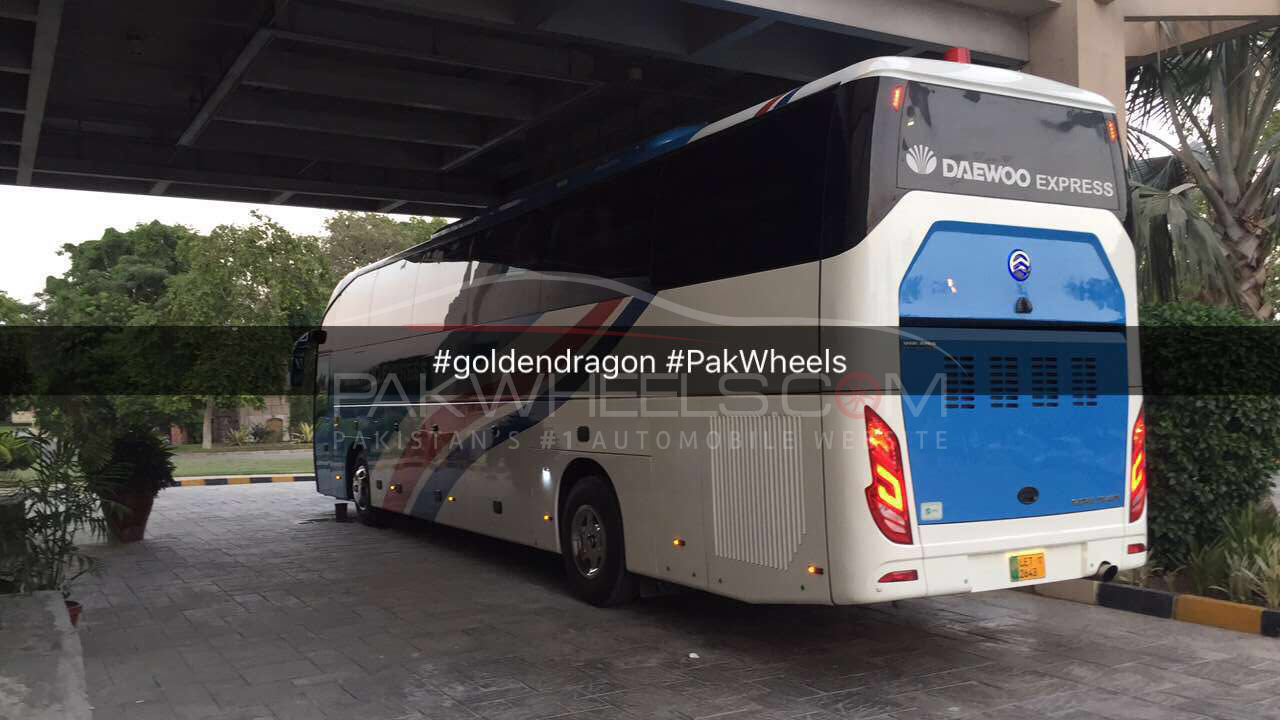 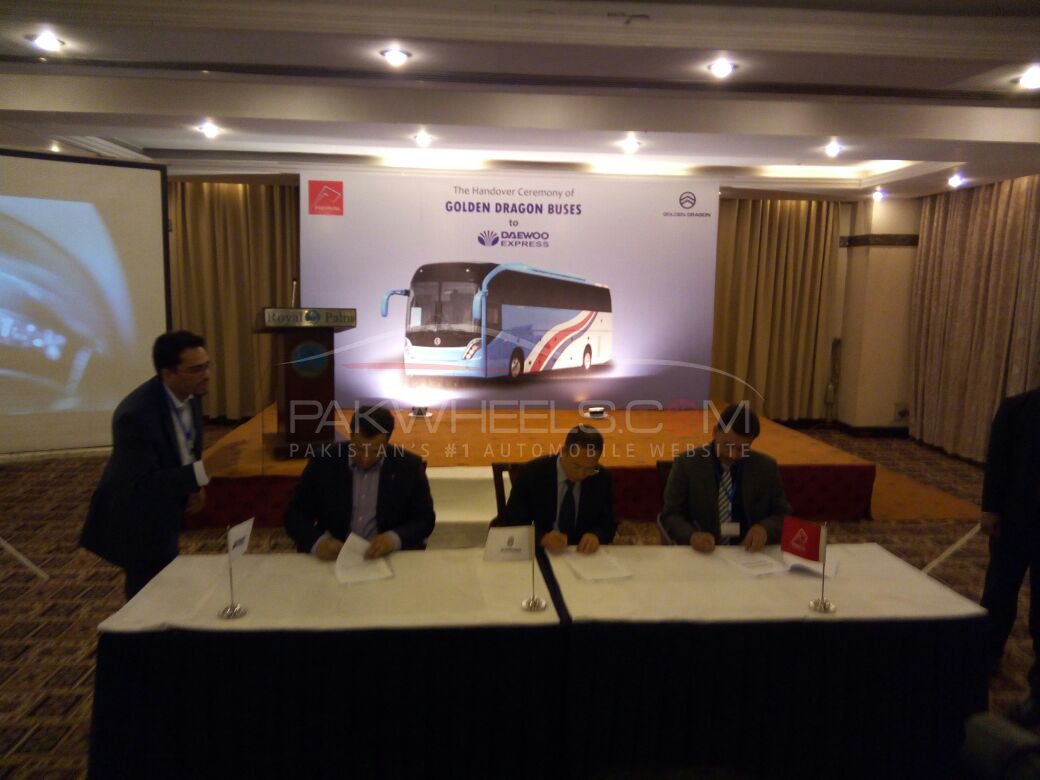 “We are delighted to add these new buses to our fleet, as this is the largest single order placed by Daewoo Express in the inter-city segment for quite a few years,” said Mr. Shahreyar Chisty – CEO Daewoo Express. “They look superb and will go into service straight away – operating from Lahore, Faisalabad, Multan, and Rawalpindi.”

“This order reflects Daewoo’s confidence in Premval and we are committed to moving forward by providing continued support and quality solution to Daewoo Express,” said Mr. Waqar Asghar – CEO Pemval.

“We have worked alongside Golden Dragon for a long time that is clearly demonstrated in the quality of buses. This is a big delivery for Golden Dragon and hopefully a platform for future growth in this segment. We will only get better from here onwards.” said Mr. Uzair Shahid, Country Manager Buses at Premval.

These buses have been specially manufactured as ‘Daewoo Dragon’ for Daewoo Pakistan Express Bus Service, developed on a special assembly line for production of Europe-bound buses at Golden Dragon factory in Xiamen. These buses are powered by 380HP Yuchai 10.5L Euro-III compliant diesel engine and connected with ZF gearboxes from Germany. They are specially designed to achieve high reliability, excellent drivability, and low fuel consumption. These are the first 12.7 meter buses in Pakistan with 45 seats translating into higher revenue for the operators and also allowing extra leg room to make the travel experience more comfortable. These buses are expected to change the perception surrounding Chinese products in Pakistan. 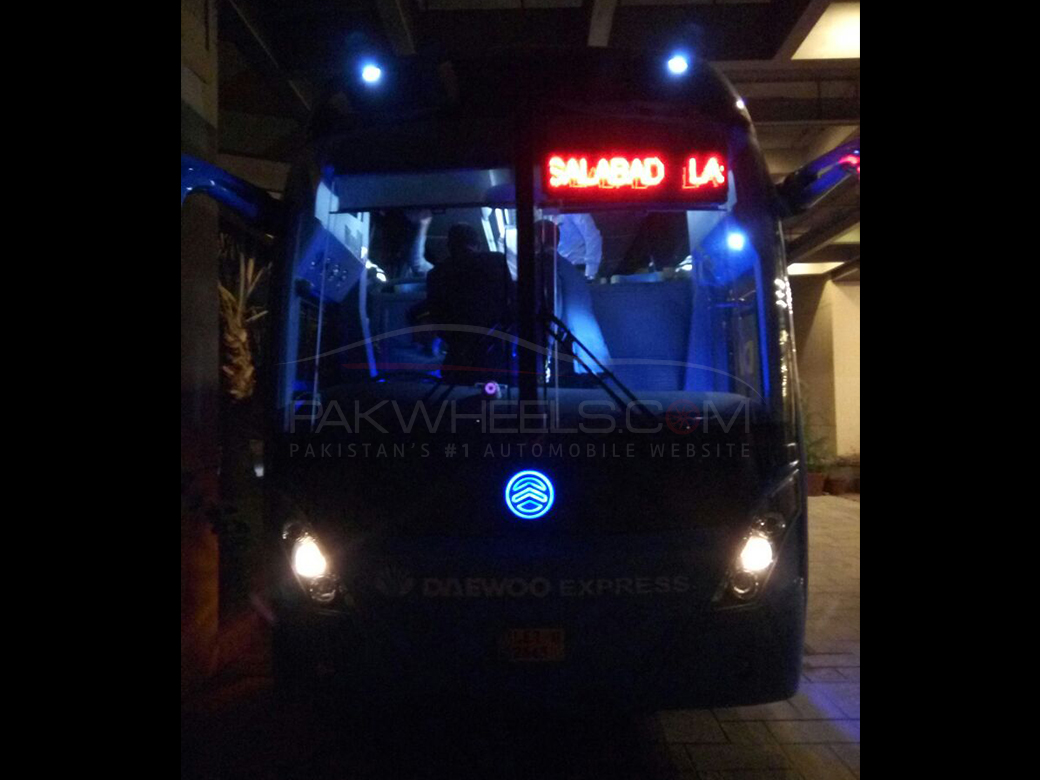 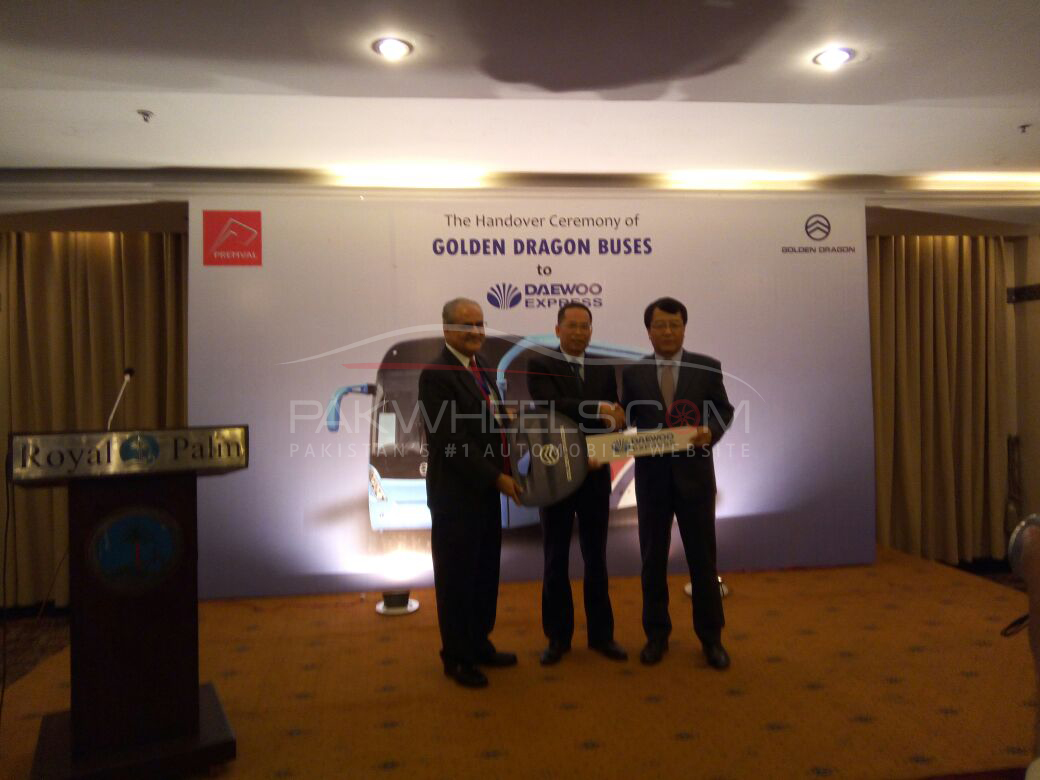 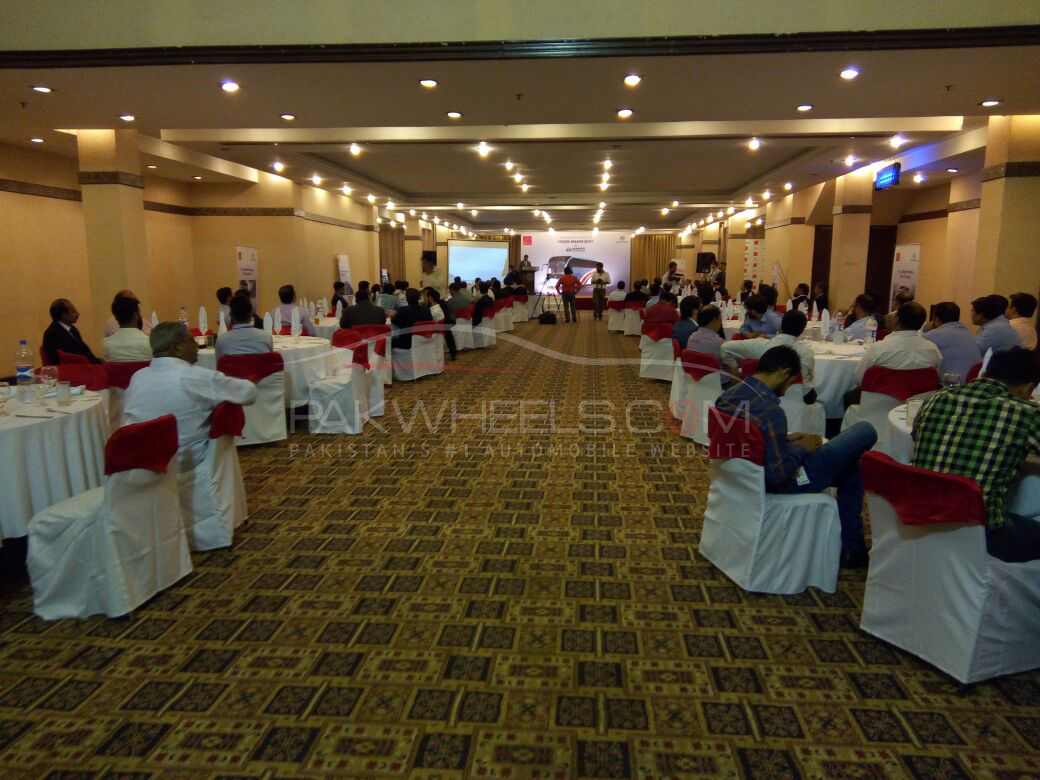 Petrol Shortage Hits Pumps as Fuel Crisis Feared to Worsen Across the Country!