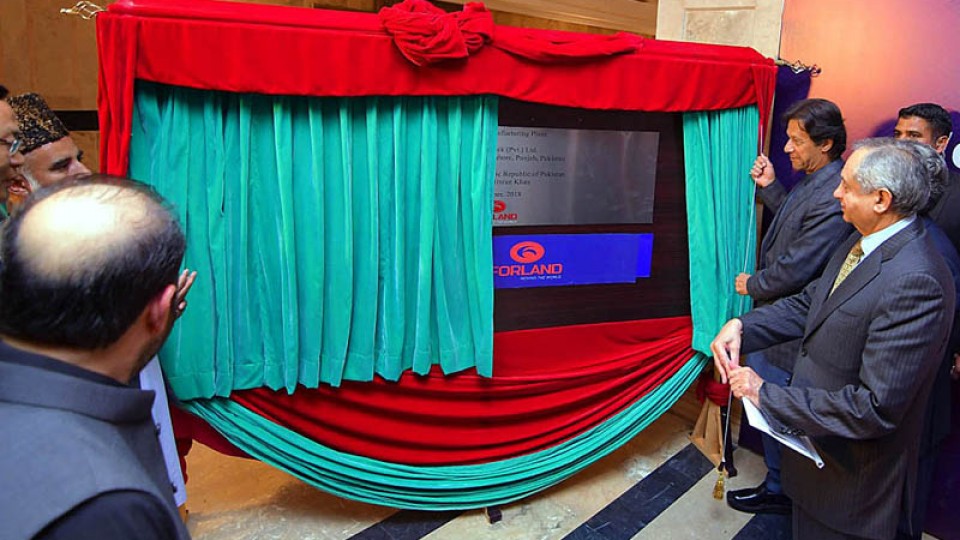 Prime Minister Imran Khan has lauded the establishment of 1st ever vehicle manufacturing plant in Pakistan as a result of the Joint Venture (JV) between Chinese company Changsha Foton Vehicle Technology Co. Ltd and JW SEZ Group from Pakistan, while addressing its launch ceremony held at Islamabad on Friday, 30th November, 2018.

Also Read: JW Forland is the next big player you don’t know about

The government of Pakistan is keen to transfer the technology from China to Pakistan and the launch of JW Forland vehicle manufacturing plant is the first step towards the mission. While addressing at the launch ceremony, Prime Minister Khan said that a total of $900 million were invested in the establishment of the plant that will strengthen the economy as well as generate thousands of jobs in the country. In support of his vision, the government is focusing primarily on encouraging foreign investment and increasing the exports of the country to build a strong economic state. He also told the attendants of the ceremony that various institutes will be established in the country to train the technical staff in order to produce competent and specialized professionals. 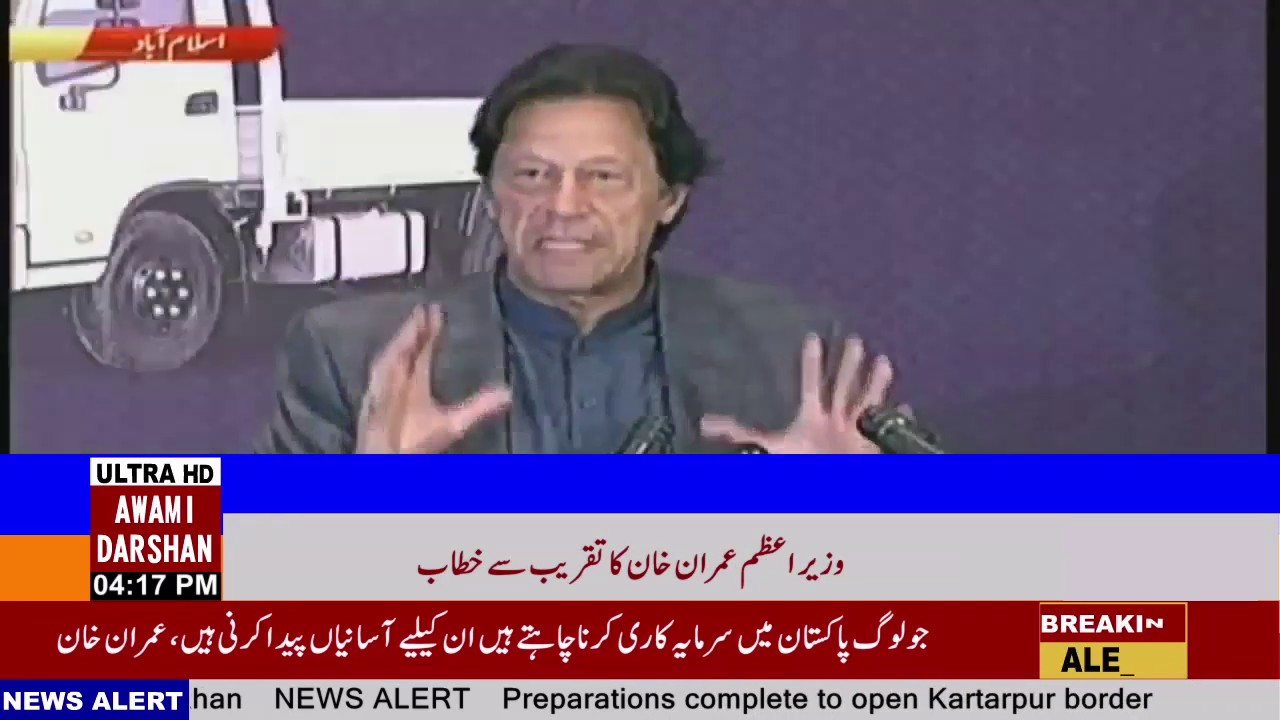 To manufacture vehicles locally, the new JV will employ 5000 professional from Pakistan and the number will grow to astounding 45,000 employees in the future. JW-FORLAND became the first Pakistani company to have a 50/50 business deal with a leading Chinese company in the auto sector. It is also for the first time in auto sector of Pakistan that due to this agreement the Chinese technology will be transferred to Pakistan that includes specialized parts like transmission, engine etc.

While responding to the rupee devaluation issue, he assured that it is a temporary phenomenon as a result of increased demand of dollar and the situation would improve in near future with a number of investors coming to Pakistan. The foreign investment would also help the cause of the current deficit faced by Pakistan that has increased from $2.5 billion in 2013 to an alarming $18.5 billion in 2018. The Prime Minister stressed that the main problem faced by Pakistan has been the commodities purchased from abroad that is far more than our exports. This JV with one of the largest automobile manufacturing companies in the world, the country’s economy will strengthen and reduce the current deficit to a great extent. He also congratulated Afridi Brothers on taking this initiative and bringing the technology of manufacturing vehicles in Pakistan. JW Forland is bringing in $350 million worth of investment to the economy. This will be a huge booster for all the stakeholders and the new Government as well. It will also provide confidence to foreign investors who are willing to invest in the Pakistani market.

He was further qouted saying,

JW Forland Glass Project is worth $350 million alone which our group is leading. It will generate jobs, industrial and economic stability. All major global players in automotive, beverages and various other industries are coming in with massive investment just like us.

After receiving Greenfield status, the assembly plant was made in around one and half year. The plant is located over 50-acre land in Lahore and is capable of producing 30,000 units per annum. The initial product line includes Cargo trucks and dump trucks ranging from 1 ton to 7.5 tons loading capacity. 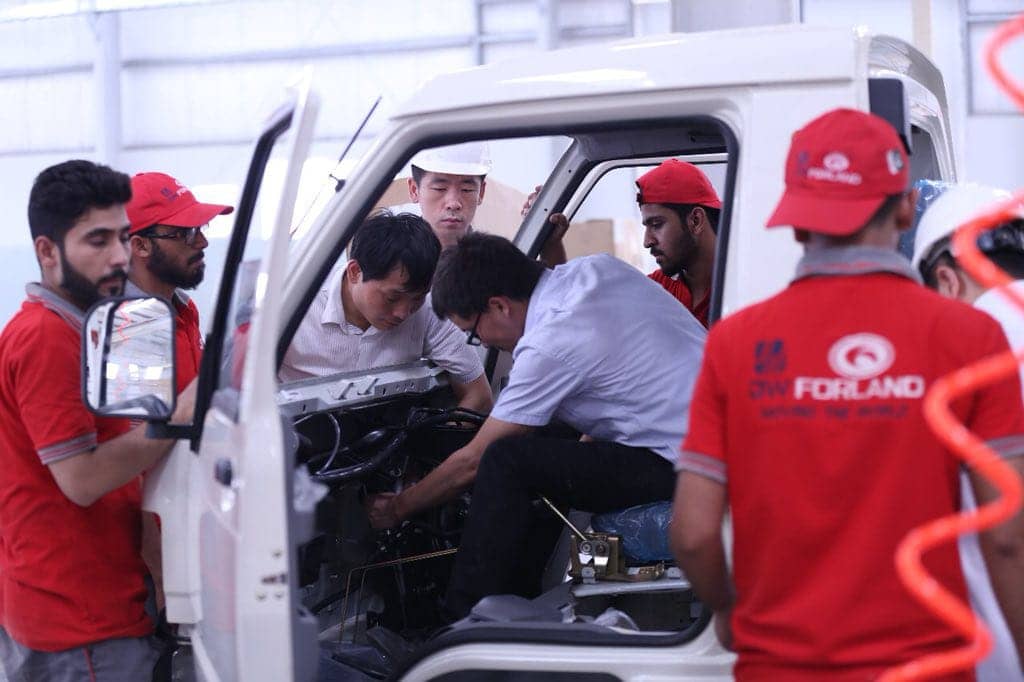 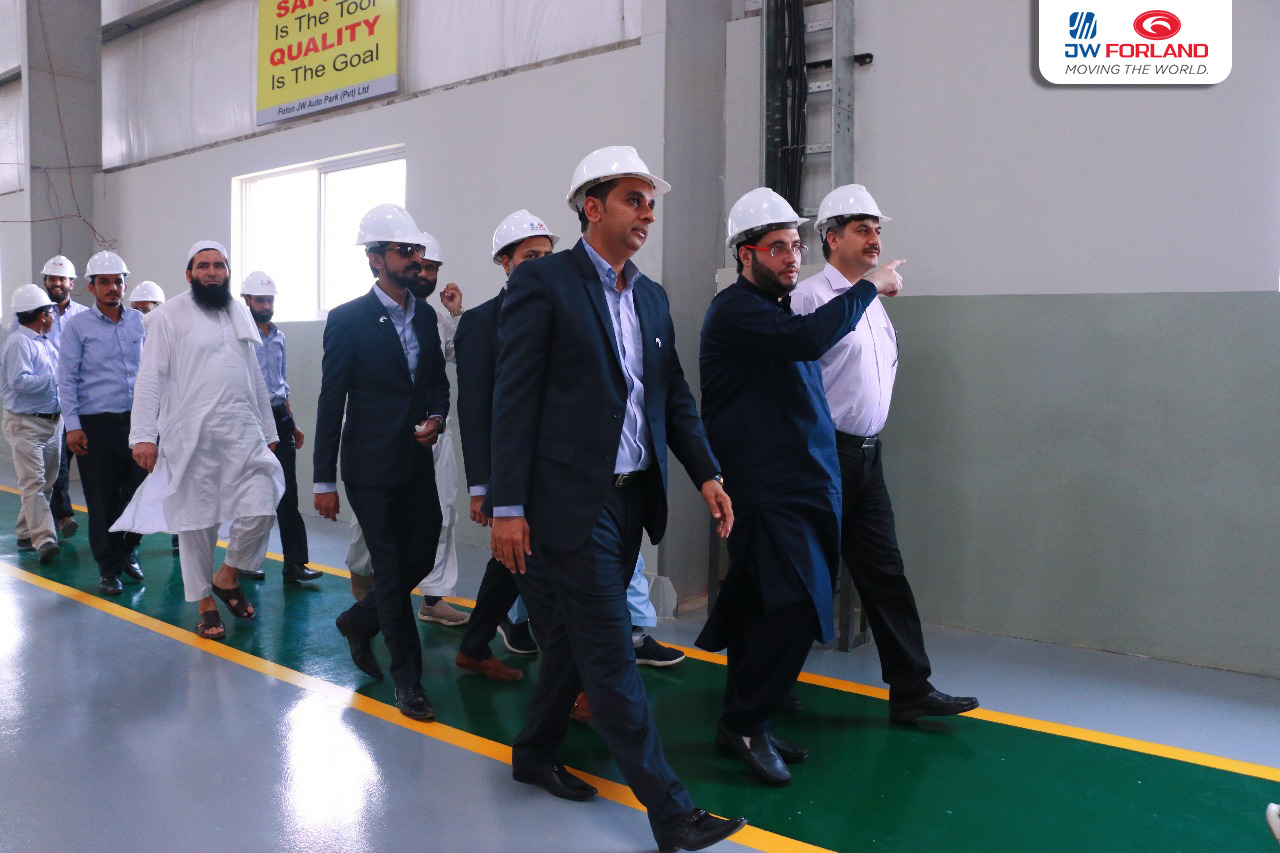 What do you think about this recent establishment of the vehicle manufacturing plant in Pakistan? Let us know in the comments section below.

Toyota Corolla 2020 Hybrid unveiled for the US market

Atlas Honda bumps up its bike prices once again