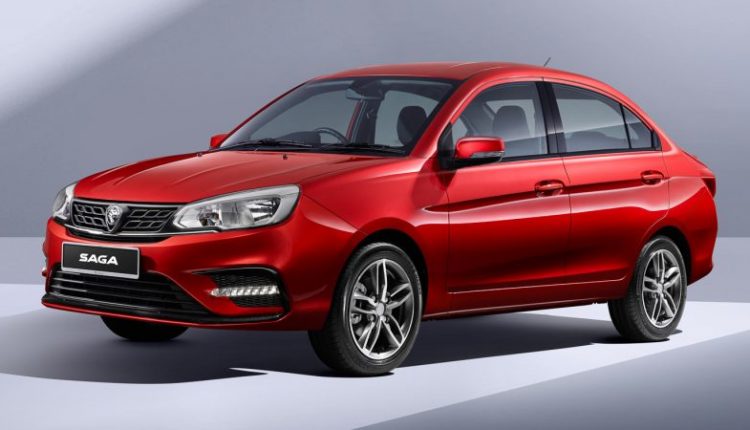 Proton Saga to be introduced under a downsized engine in Pakistan. But Why?

In a recent development, we have come to know that Proton Saga will be introduced in Pakistan under a downsized engine i.e. 1299 cc instead of 1332 cc to secure tax benefits.

According to the details, the Malaysian national automaker Proton collaborated with Al-Haj Group and acquired Greenfield status from the Ministry of Industries and Production to manufacture Proton cars in Pakistan. Al-Haj Group is well-known as it’s already producing FAW cars in the country. Under the Auto Development Policy (ADP) 2016-21, many new auto giants around the world have entered the local auto sector of Pakistan. Also, a groundbreaking ceremony of the JV was held in March last year for the beginning of the company’s operations in the country. The Joint Venture is all set to introduce Proton cars in the country during the second half of 2020. 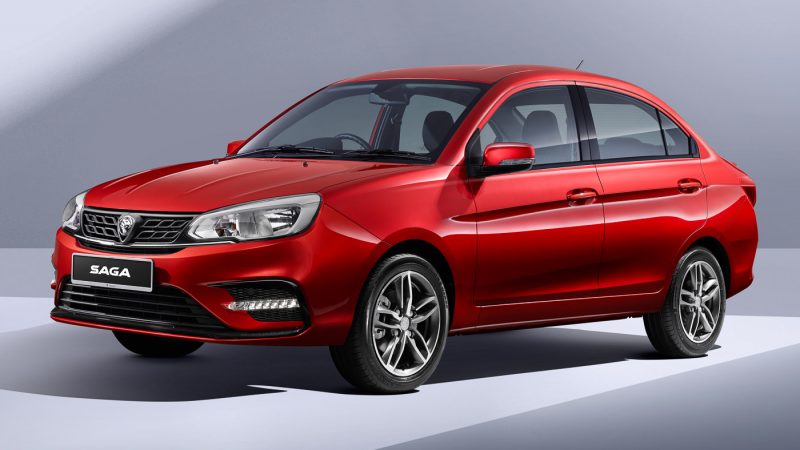 Proton Saga is a sedan car which was earlier considered to be launched under 1332 cc engine capacity. However, according to the officials of the company, it will be launched under a downsized engine i.e.1299 cc. The CBU units of Proton Saga come under the original 1332 cc VVT engine. The logic behind downsizing the Saga engine is quite interesting as the company has read the market dynamics of Pakistan. The tax structure in Pakistan for cars under 1300 cc engine capacity is different from that for cars above 1300 cc. Therefore, the company is customizing its car in accordance with consumer preferences in the country. By doing so, the automaker will also have the benefit of pricing its all-new Proton Saga at a competitive range as compared to the existing cars in Pakistan. Proton Saga will directly compete with Honda City and the upcoming all-new Toyota Yaris in the local auto sector. Due to this engine customization, the automaker will also be able to gain the interest of consumers in a competitive market with various options. Note here that the locally assembled units of Proton Saga will roll out from its manufacturing facility from 2021.

Proton Saga has also been recently spotted on the roads during testing.  It is an important vehicle in the company’s lineup as it contributes to nearly 70% of the overall sales in Malaysia. The sedan is now being produced for the last 30 years by Proton and is currently into its 3rd generation model. Slide to view the pictures of Proton Saga in Pakistan. 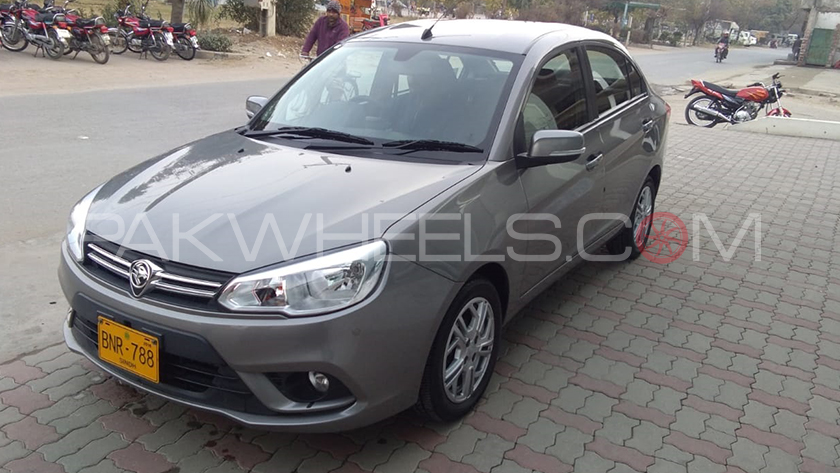 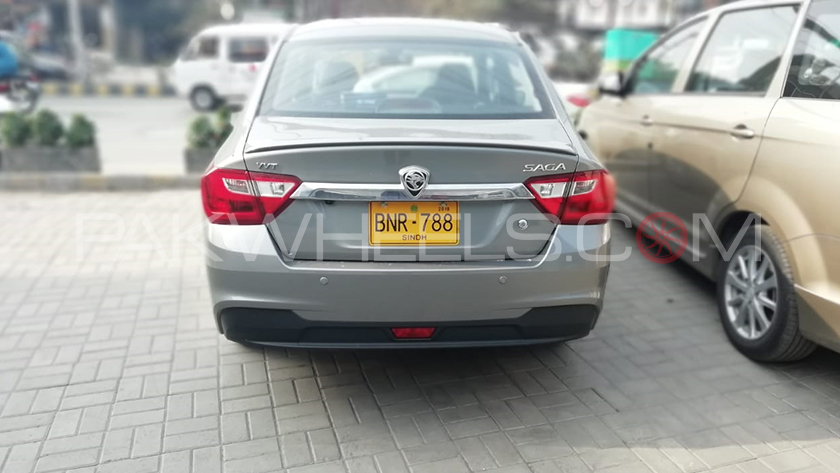 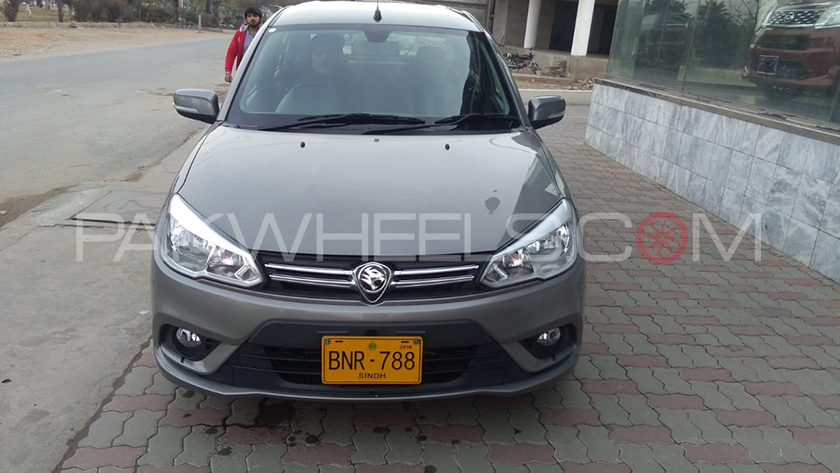 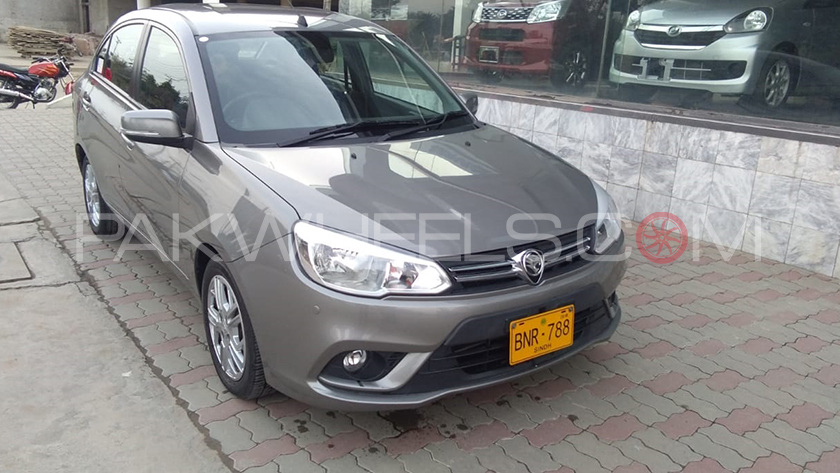 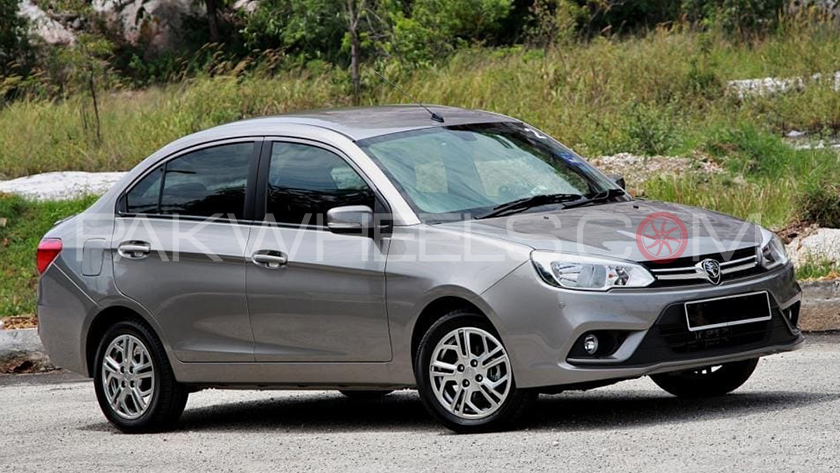 The ex-Prime Minister of Malaysia Mahathir Muhammad also gifted the SUV X70 to the PM of Pakistan recently. Proton X70 was initially launched back in December 2018. In only one year, the company has sold more than 26,000 units of X70. Recently, the Malaysian High Commission in Islamabad, in its tweet, also hinted at the preliminary debut of Proton X70 in Pakistan soon.

The SUV has also been spotted in Pakistan doing test rounds and the company is also expected to launch it in 1.5-litre engine capacity instead of 1.8-litre in the local market. Proton’s MPV Exora has also been spotted in the country which is another upcoming prospect of the Malaysian automaker in Pakistan. It will compete with Honda BR-V and Toyota Rush in the local market. Have a look at the pictures: 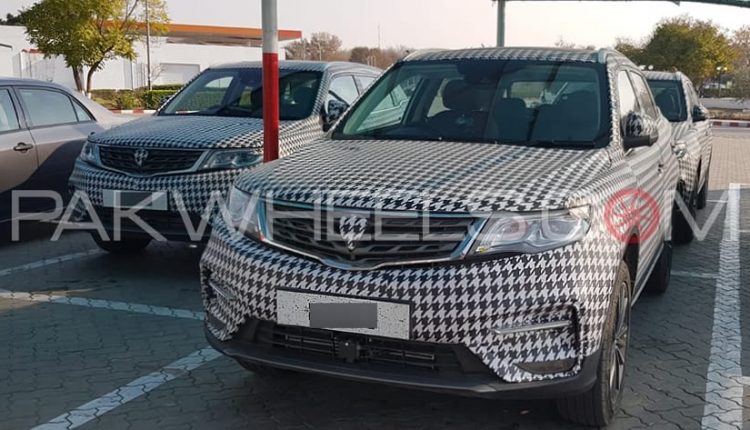 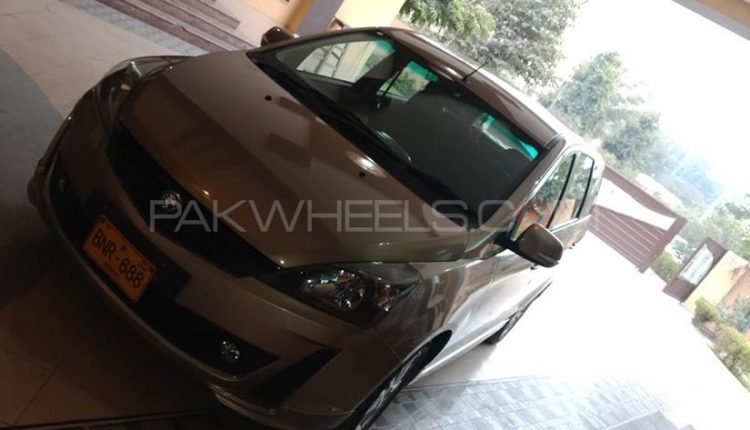 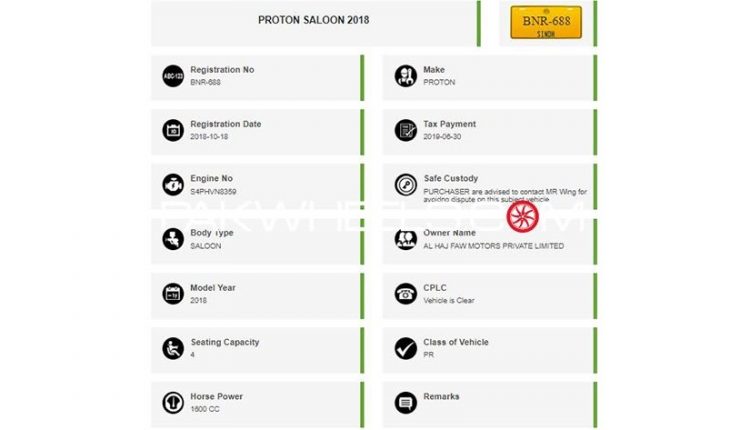 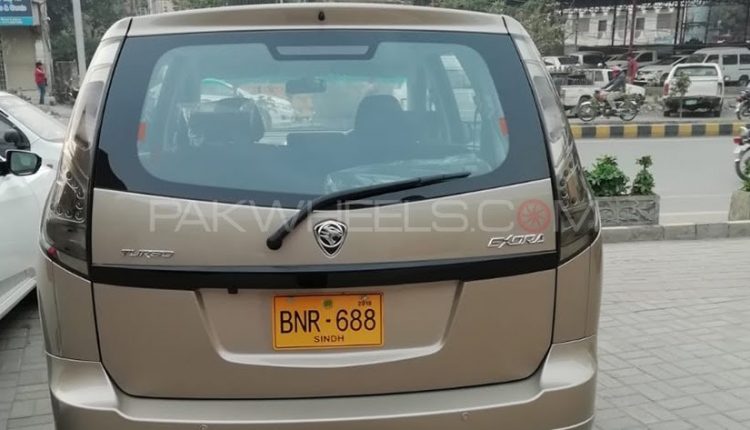 Al-Haj group will be the official distributor of Proton cars in Pakistan. The company has invested $30 million in the local sector and establishing its 55-acre manufacturing facility in Karachi with an annual capacity of 25,000 units. This particular investment will create as many as 2000 direct job opportunities and more than 20,000 indirect employments in the country. The Malaysian automaker aims to boost up its exports and the strategic partnership with the Al-Haj group in Pakistan is also a part of its 10-year long-term plan.

Share your valuable thoughts on the upcoming cars of Proton in Pakistan. Stay connected to PakWheels blog for more updates on the automobile industry of Pakistan.

Recommended for you: Cases Of Tampered Number Plates Rising In Lahore To Escape E-Challan

Is Sportage getting competition? Toyota IMC’s SUV is on its way!