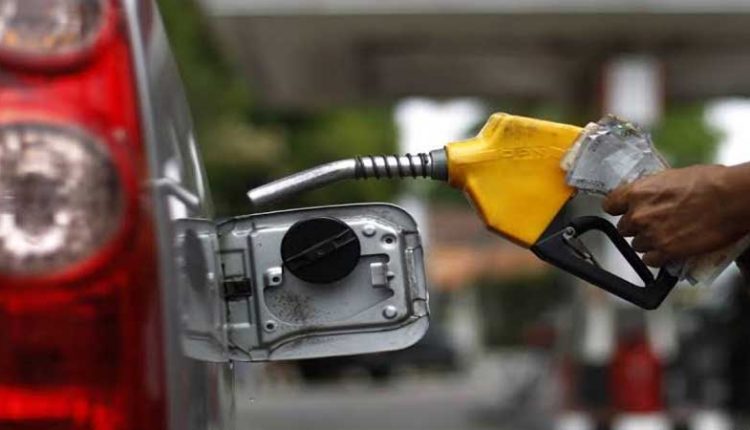 The company is selling Hi-Octane 97 Euro5 fuel in the metropolitan city. 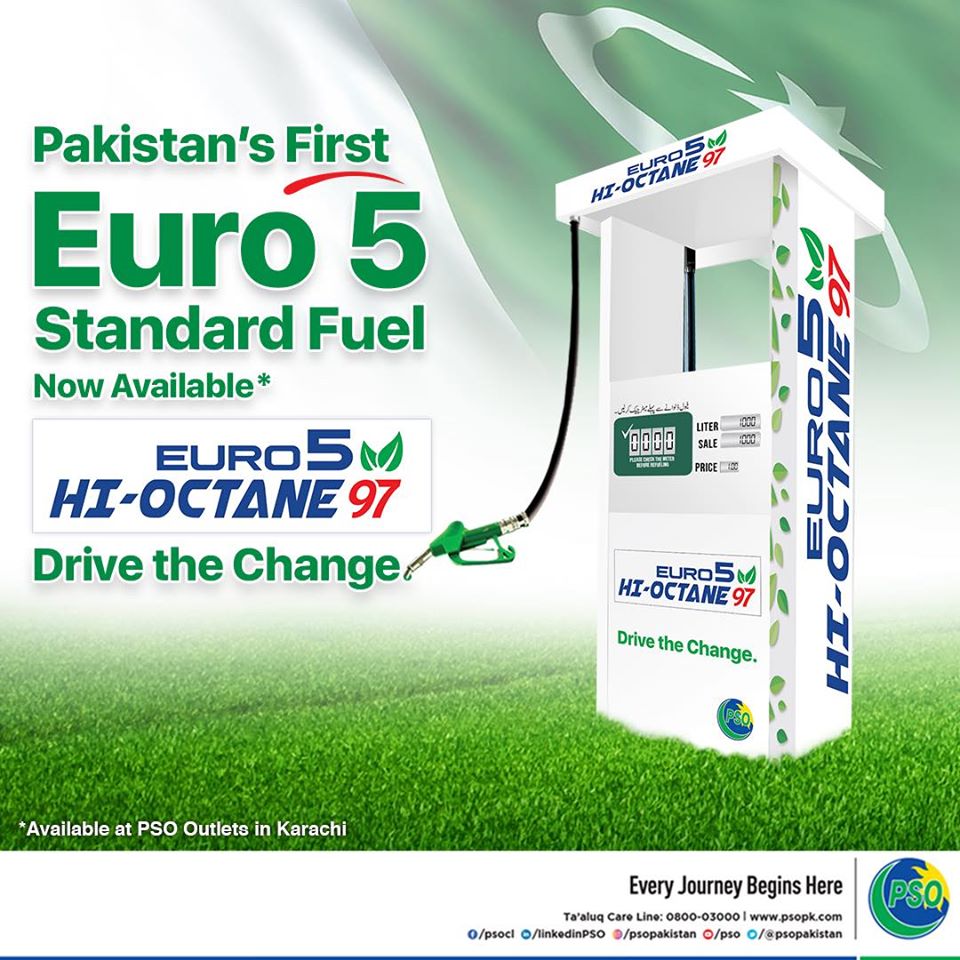 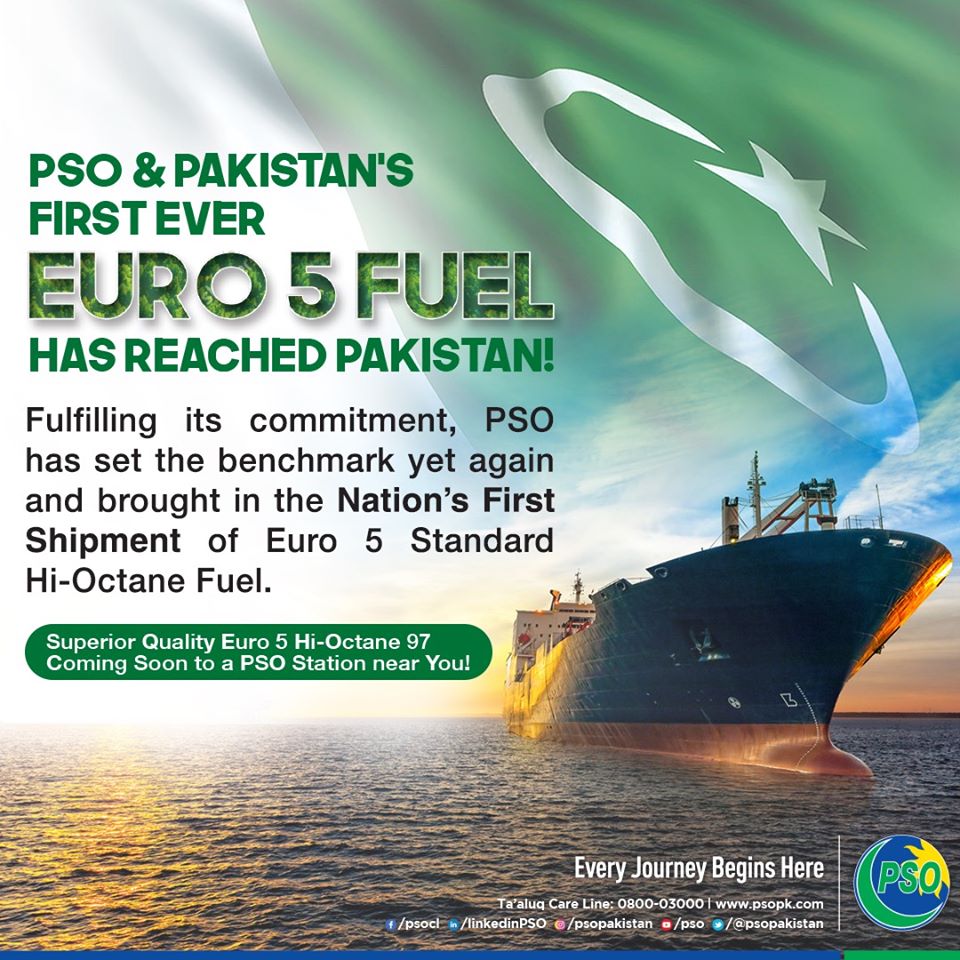 The company also said that PSO continues to revolutionize fuels in Pakistan by introducing this high-grade fuel which will:

Earlier in June this year, the Pakistan government decided to improve the quality of petrol and diesel. According to the Federal Minister of Climate Change Malik Amin Aslam, the quality of fuel would be shifted from Euro2.

Euro5 and A New Era:

“Pakistan will enter into a new era of clean fuel,” the minister said, adding that this will help in the fight against smog. Amin further said that this new policy would be applicable from August 1, 2020, on all imports, However, he mentioned that petrol would be shifted to upgraded fuel from August 1, while the standard of diesel will be shifted from January 1, 2021.

The government took this decision during a federal cabinet meeting, chaired by Prime Minister Imran Khan.

Meanwhile, the local auto industry had sought two years to shift to Euro5 petrol quality from Euro2 in Pakistan.

According to media reports, one of the local car manufacturing companies wrote to the government that Pakistan’s regulatory emission requirements under SRO 72(KE) of May 16, 2009, are currently equivalent to Euro2. “This regulation gave auto industry two years to convert from Euro Zero to Euro2,” the company said.

How to Improve Driving Skills-PakWheels Tips