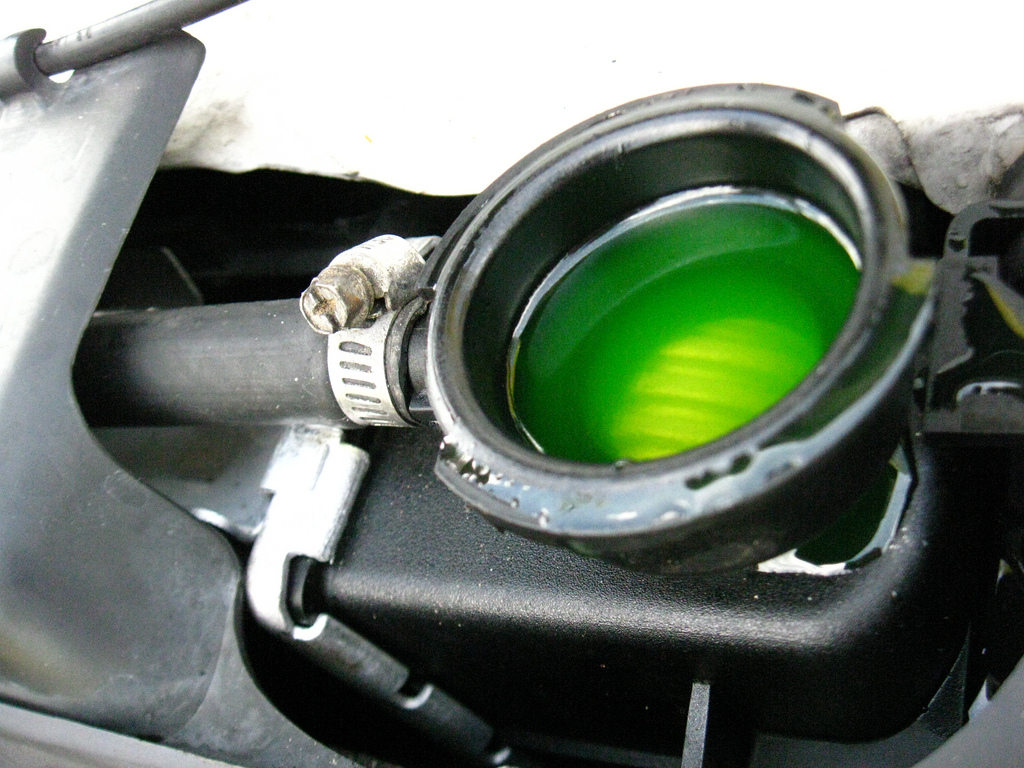 Quality Coolant Is As Important In Winters As It Is In Summers. Invest In Some Today!

Coolants are one thing that we seriously take for granted here in Pakistan. Folks with older cars don’t even bother. Sada pani zindabad. I also own an old car and have been running water for as long as I could remember. I did use to have proper anti-freeze, but my car went through so many workshops and leaks, and I wasted so much coolant that I just stopped caring about it. But I once again decided to get some coolant. Bought a pre-mixed ZIC coolant for Rs 1435. Drained rusty and muddy water from the radiator, poured some fresh water and ran the engine for few minutes, drained that water as well and poured the new green stuff. Long story short the coolant is leaking, and I can’t find from where, but that’s not the point. 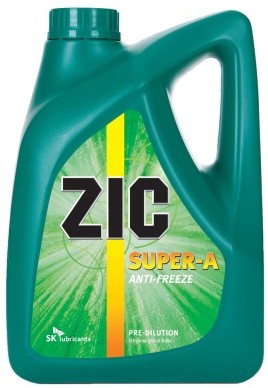 The point I am trying to make is that when I went to buy the coolant from local lub shop, I couldn’t find the one I wanted. The guy there told me coolants are not winter’s products, and they are not in demand, so they don’t have a large variety present at the moment. According to him, they only sell in summers. It was news to me to be honest. It’s called ‘anti-freeze’. You freeze in winters. So why not used use it in cold weathers/winters. And yes I know they are also called anti-boil and are important for summers as well but the fact that people don’t bother with them in winters, I found it strange.

But I do think coolants are necessary for winters as well as summers. One of the jobs of coolant is to keep water in the system from freezing. So if you are living in cold regions, or if you are planning to visit our beautiful northern areas in November, December, January, you should have proper coolant in your vehicle’s system.

And I am not saying this out of nowhere. Let me share my personal experience with you guys. I was living in another country few years back where the temperature drops to well below zero Celsius. It was winters, and I had just bought my first car, a Toyota Starlet. I had been using it for few days, and it was going flawlessly. One night the temperature fell to below zero Celsius. Next morning, when I started the car, I heard some excruciating whines and screams from the engine. I didn’t know what it was. I raced the car couple of times, and some smoke started to erupt from the sides of the bonnet. I thought to myself; I have blown the engine or something. I immediately turned the car off, opened the hood and to my surprise, the belt that runs through the water body pulley was toasted and had ripped into pieces. The belt had melted. I don’t have the photos of that belt, but you can see the residue of melted rubber on the pulley in the photos below: 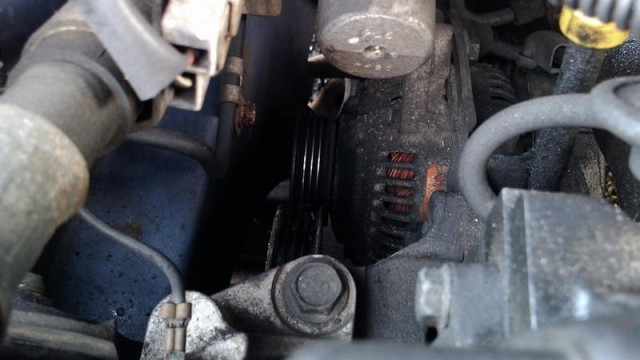 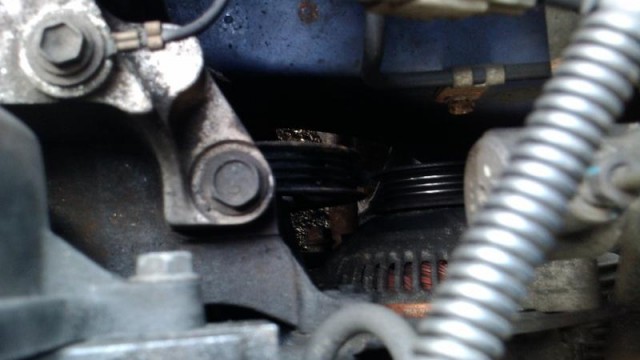 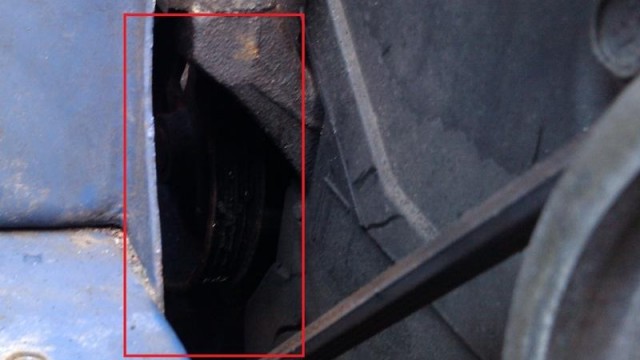 The water inside the system had frozen overnight since there was no coolant (anti-freeze). That made the fins of the water body trapped inside the solid ice. When I started the car, it couldn’t rotate with the engine and when I accelerated a couple of times, the belt overheated and burnt due to the friction from the stuck water body pulley.

Coolants are usually primarily made up of propylene glycol or ethylene glycol. Most of the coolants you seen in the market today for cars is

made up of ethylene glycol. Ethylene Glycol basically interferes with the hydrogen atoms when mixed with water. When water freezes, it expands and can damage the internals of an engine. The chemicals like propylene glycol or ethylene glycol stop water from freezing. And then there is the benefit of stopping the rust. Using water for an extended period of time can cause massive corrosion inside the radiator and other engine parts.

So yeah, you should get your car some quality coolant, summers or winters. If you have some leaks in the system, get them fixed first, though. ZIC 4-liter pre-mixed coolant was for Rs 1435 and Caltex 1-liter concentrate was for Rs 800. These are the only two I inquired about. Spend a little now and you might save yourself from a long term damage.

Alamgir Khan, The Campaigner Behind The FixIt Campaign Has A Case Registered Against Him