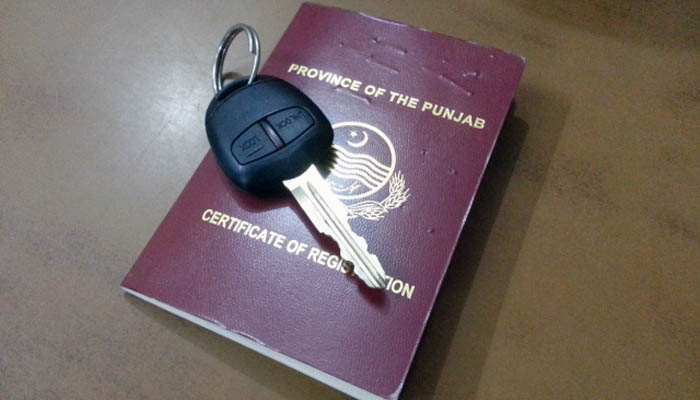 In developed countries such as America, they have an integrated registration system for cars to avoid any hassle and give relief to consumers while selling and buying the car. However, most developing countries lack this system. In Pakistan, there is no centralized integrated registration system which causes a great deal of trouble to the consumers.

Provinces don’t share information with each other, which is one of the reasons, till now, no integrated registration system has been established.

The new government is in power for change, so it is its duty to make a centralized body, which has all the information of cars from all the provinces. Recently, Ministry of Science and Technology has directed Pakistan Standard and Quality Control Authority (PSQCA) to make standards for safety features of cars and other outstanding issues such as quality of cars as per outlined by Competition Commission of Pakistan. So, it shouldn’t be a problem for the federal government to establish an integrated registration system between provinces.

Let me give you an example, one of my friends, bought a Karachi registered car and transferred it to Lahore with its file and paid token for 3 years straight, but when he tried to sell it in Sindh, the excise and custom office of the province at the time of transferring the vehicle said your token for last three year is pending, so it cannot be transferred, he showed them all the documents that he had paid the tokens of the vehicle in Punjab, still the authorities didn’t help him out in any matter. The reasons he had gone through this are that there is no integrated registration system and also the authorities don’t share information with each other causing problem with customers. It is common sense that if you are using the roads of Punjab, KP or another province after transferring it in the province, you have to pay them the token, not to the province you bought the car.

Read Also: Should you let your car idle for extended periods of time?

Similarly, another friend of mine imported car, and after sometime excise authorities confiscated the car under the notion that duty has not been paid on this car, however, on the contrary, all the taxes and duties and taxes were paid on the car which was produced to the authority, still it didn’t allow the car to be cleared and stated many vague reasons and after six months the car was cleared.

These problems occur due to the fact that departments lack communication among themselves, old and obsolete techniques are being used to gather, store and formulate the information. One department doesn’t know that the other has cleared the car or not, token or customs duty has been paid or not, which only hurt the owners who have to run to and fro to get his car cleared from the authorities.

So, it would be great that the government now seriously make a state of the art integrated registration system for cars, to give a genuine sigh of relief to the people of Pakistan.

Kia Sportage crossover gets “sportier” in 2020