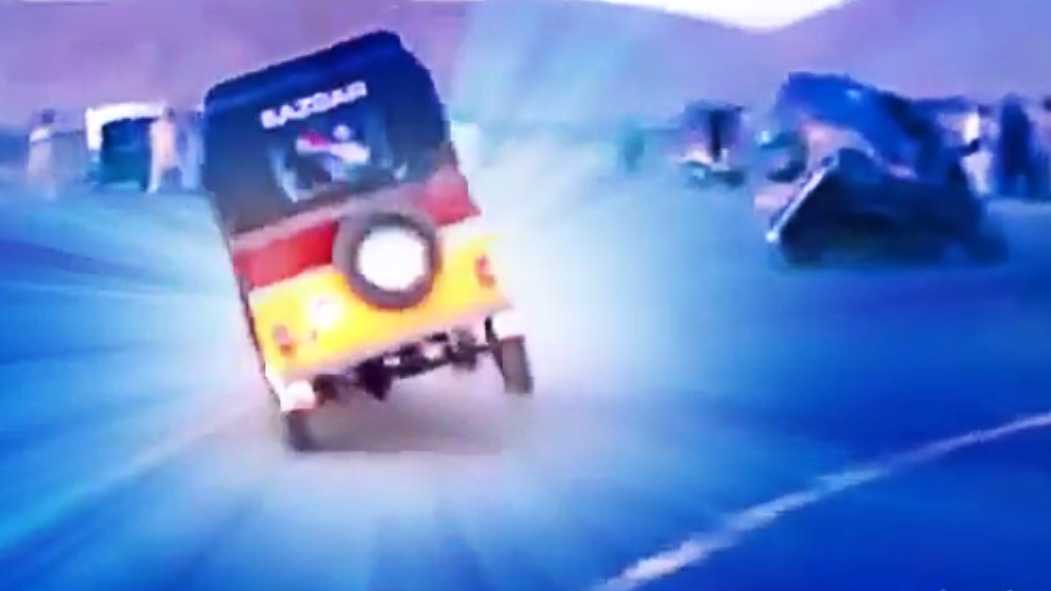 There are people out there on Pakistani roads who make it possible for you to reach your destination in time, even after leaving home 30 minutes later than you should have. They proudly call themselves the Rickshaw drivers of Pakistan. They are known for their skills of cutting through lanes in heavy traffic without any fear of law. They can park right in the middle of a main road and drive through oncoming traffic wrong way without giving it a second thought. They are highly skilled and have total faith in their skills.

The following video shows skills of such Rickshaw drivers from Quetta. The drivers are seen demonstrating their driving skills in what appears to be an open ground with mountains in the backdrop.

Watch how these Shalwar-Qameez clad stuntmen are driving their Rickshaws sideways and putting Vin Diesel to shame in the video below:

Car Dealers On Shutter Down Strike Against Increase In Taxes