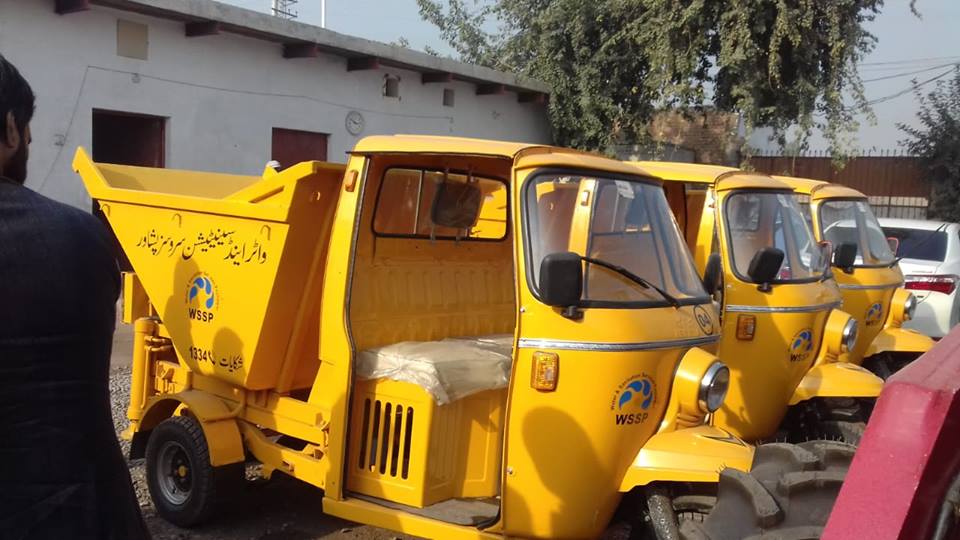 In a bid to clean the roads and streets of Peshawar, Water and Sanitation Services Peshawar has introduced rickshaw garbage lifters, reports a local media outlet.

According to the details, initially, the authority has introduced 16 rickshaw garbage lifters to carry out the operations throughout the city. While speaking with the media, spokesperson of WSSP Hassan Ali said that the streets of the inner part of the city are narrow and big trucks cannot go there to collect the garbage and people were reporting the issue of garbage not being taken away, so they have introduced these rickshaws to collect the garbage. These specially made garbage lifters can easily run through the narrow streets, he added.

For the past many months, the local government is making efforts to clean the city and give relief to the people of Peshawar and to attract tourists.

Read Also: An engineer from Peshawar modified 70cc bike into an electric bike

Furthermore, the spokesperson also asserted that if the projects become successful, then the authority will increase the number of rickshaw garbage lifters. These trash lifters can carry up to 400 KG of garbage easily. 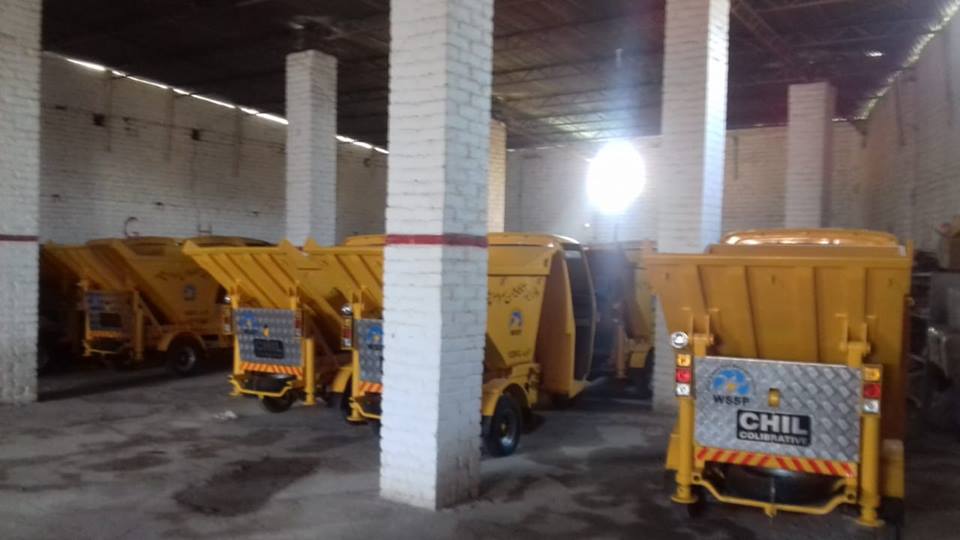 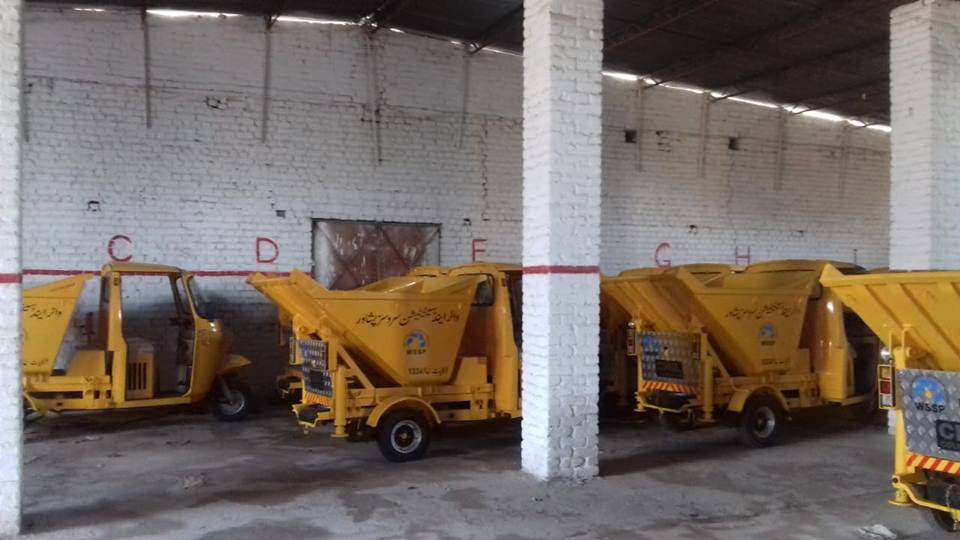 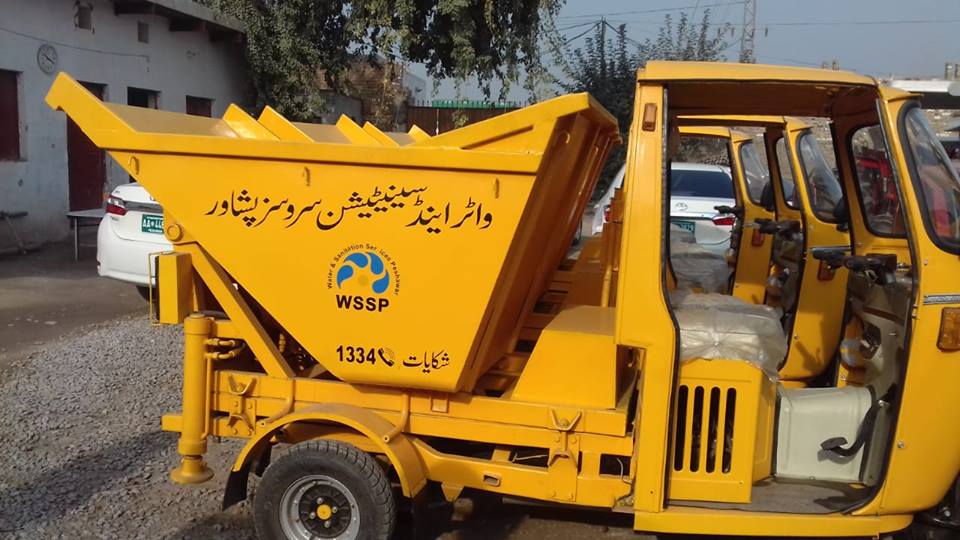 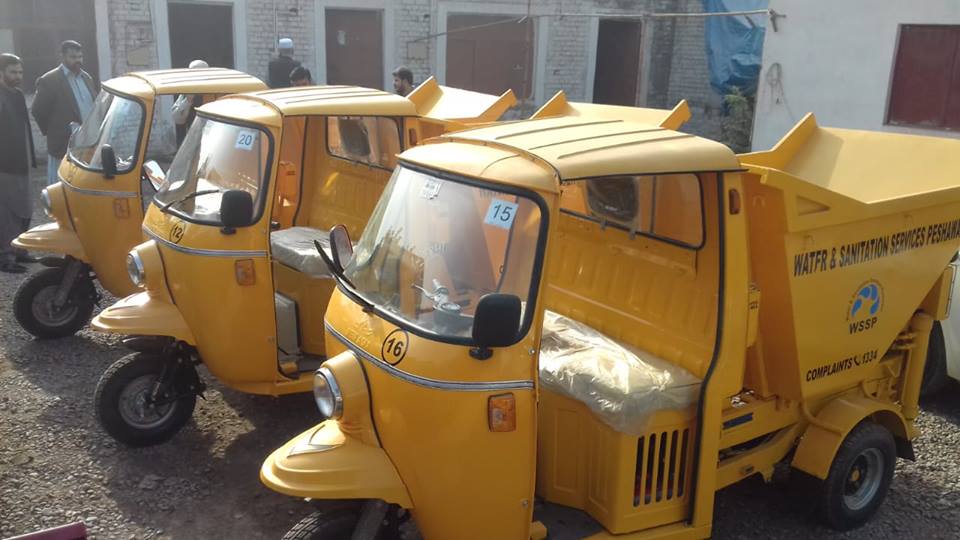