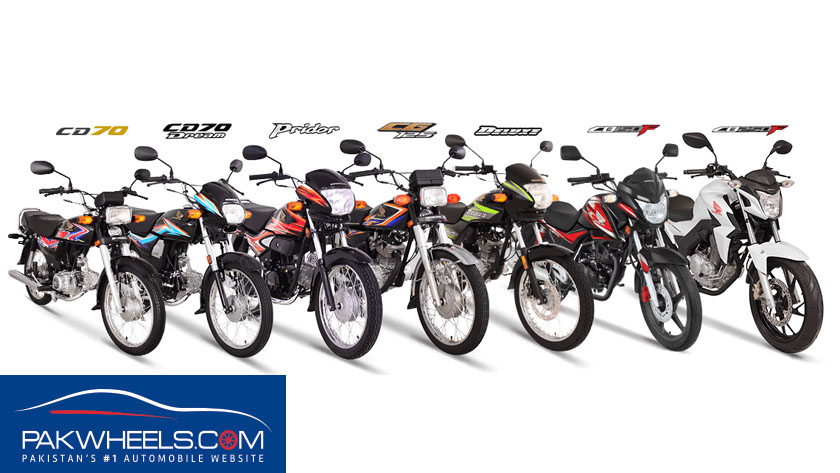 Atlas Honda denies the accuracy of news about its bikes production plant being shut. According to one of the officials in Atlas Honda, there is no authenticity in the news that the company has suspended bikes production in any of the two cities; Karachi and Sheikhupura.

Recently, the rumour was spread by an online publishing house regarding Atlas Honda’s bike production plant being shut over poor sales. However, upon contacting one of the officials of Atlas Honda, it is confirmed that there’s no credibility in the news and no such action has been taken by the company.

Furthermore, in the 2017 survey, conducted by PakWheels.com, Atlas Honda won as the most preferred bikes with 56% votes in its favour.

For the latest news update, stay tuned to PakWheels.com’s blog.

Grand public auction to be held at CMT & SD Golra