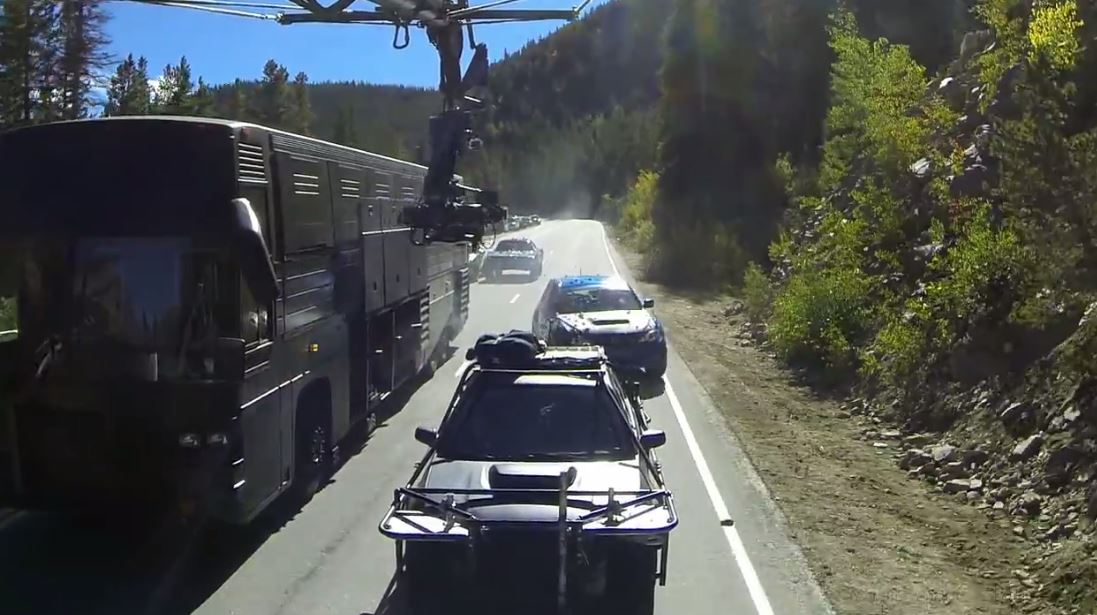 By the time this article is published, many readers might be getting ready to see the most awaited upcoming movie of the Fast & Furious franchise, Furious 7 in theaters, which is scheduled to release on Friday, April 3rd across the globe.  Every movie was full of crazy stunts and producers and directors have always come up with new ideas to make the film full of sheer entertainment for the viewers. The demise of Paul Walker has made this movie an emotional reminder for his fans, as Walker died in a road crash while the movie was still under production. It is believed that this movie will be viewed by a huge number of people who have never seen any Fast & Furious movies in the past as a tribute to the famous actor Paul Walker.

Furious 7 will be full of action, obviously, which is also evident from the fact that the producers even dropped actual cars from C130 to record an amazing footage. Just before the release, the producers have released another lengthy behind the scene clips for the stunts being performed. I am sure watching this will definitely attract you to hit the cinemas near you to watch the movie.  Here is the clip for you. Enjoy in HD.