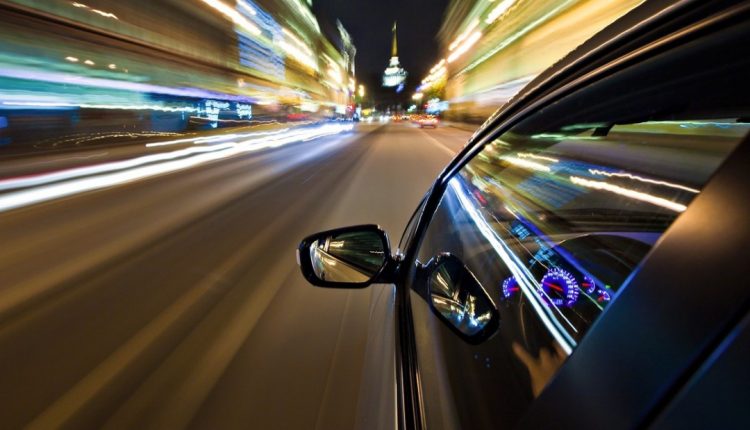 The American-made SSC Tuatara has become the world’s new fastest consumer car, after beating the record of Bugatti Chiron Super Sport.  Tuatara, a lightweight, twin-turbocharged, mid-engine, petrol-power, car reached a top speed of 331mph (544 km/h). The vehicle broke Bugatti’s record by a huge 38mph difference. This is the biggest margin in the history of car speed records.

According to American manufacturers, the exterior of the car has played a huge role in breaking the record. Additionally,  supercar has razor-sharp aerodynamics, allowing it to achieve ideal drag coefficient and accurate downforce on all wheels.

The SSC is a North American sports car manufacturer company, established in 1998. Earlier, the company introduced its first supercar in 2004, named Ultimate Aero, with a mid-engine supercar with 6.3L supercharged V8 engine. Additionally, the engine produced 1,287hp and 11,00nm of torque.

In 2007, the company launched an upgraded version of Ultimate Aero. The new car broke Bugatti Veyron’s 256mph (412km/h). The north-American company held the record for three years.  Bugatti Veyron Super Sport took back the record by reaching a top speed of 267mph (430km/h).

The rivalry between SSC and Bugatti is almost decade old, in which Bugatti won the first round defeating Ultimate Aero TT in the fastest car race. However, SSC has snatched back the throne by defeating Bugatti Chiron Super Sport.  The rivalry has been  interesting for the consumers as it is giving them new supercars. It is yet to see the response of Bugatti after latest record.

What are your views about this race of supercars between these two companies? Moreover, share your thoughts with us in comments section.
For more views, news, and reviews on automobile industry, keep visiting PakWheels Blog.