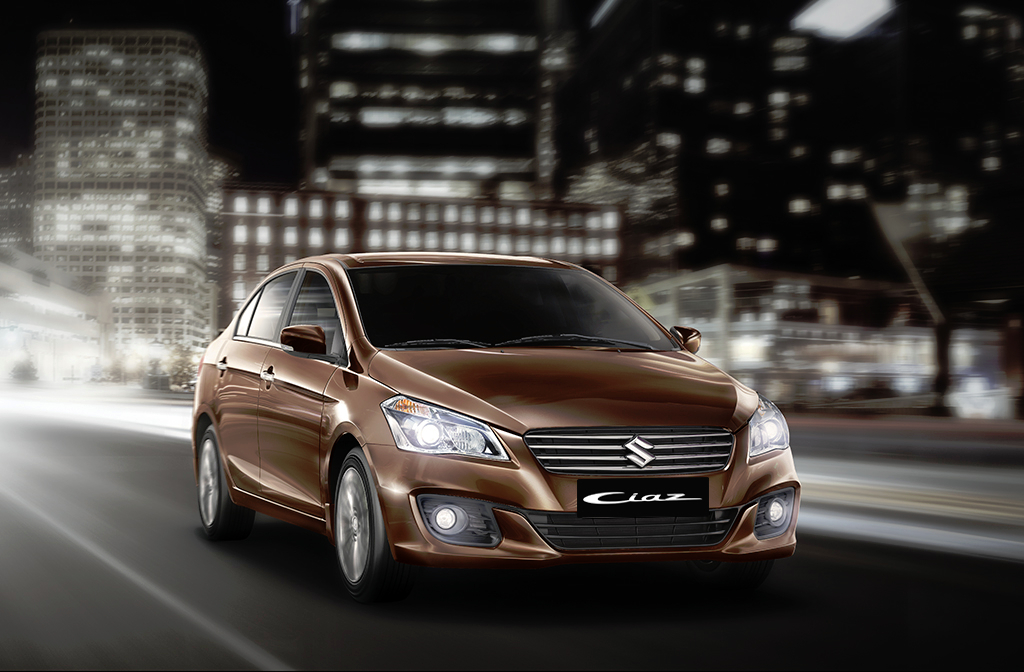 Suzuki Ciaz (also known as Suzuki Alivio), a compact car, was launched in 2014. The mid-sized sedan replaced Suzuki SX4 in Latin American and Asian auto markets. In India, the car is known as Maruti Ciaz and is quite popular. It is in direct competition in Indian auto market with Honda City, Nissan Sunny, Hyundai Verna, VW Vento, and Renault Scana. The car is in demand because of its salient features, spacious interior, comfortable cabin, powerful engine, and fuel-economy. 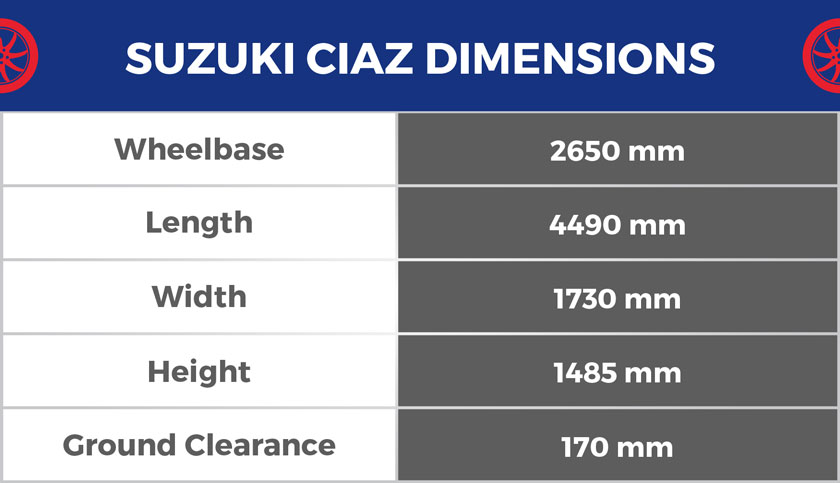 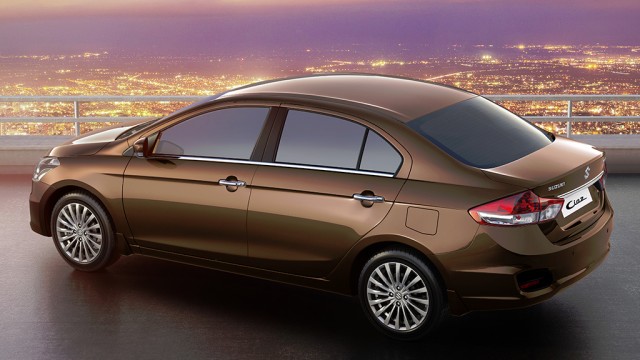 The Ciaz comes with a spacious interior and provides enough legroom room for the passengers. Three passengers can easily adjust on rear seats. Simple lines and an uncluttered look, make the dashboard quite simple and straightforward. A large 7-inch easy-to-use touchscreen is placed on the center console. Climate control, Keyless start, multi-media music system, and navigation system (in top-end variant) are other salient features of this car. 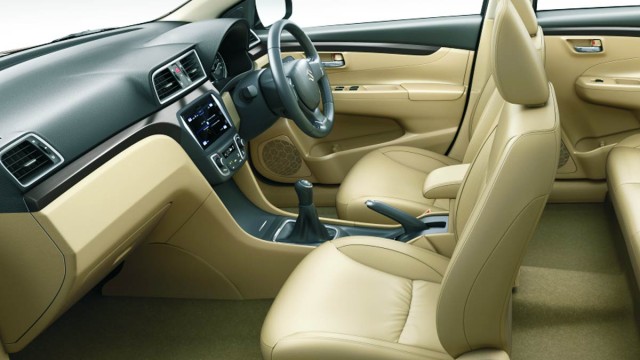 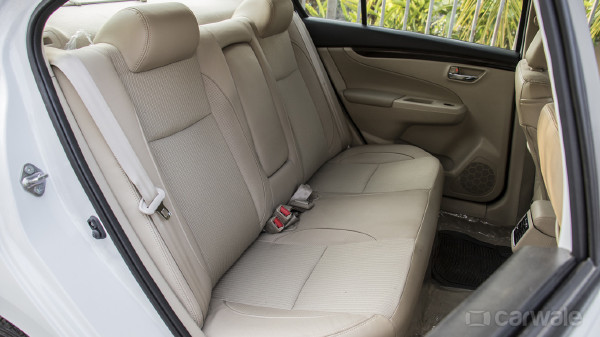 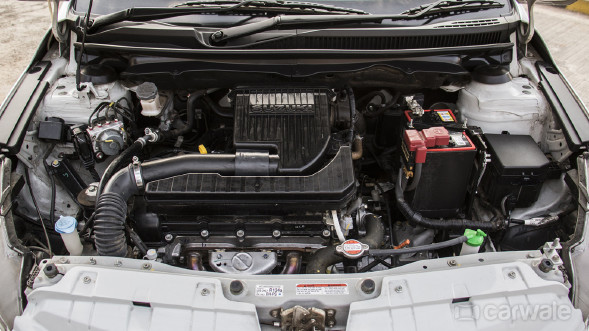 The Ciaz is a quite comfortable family car that could be popular in Pakistan. It appears that Pak-Suzuki has plans to launch this car in Pakistan in the near future. Let’s wait for that day!

Toyota Aqua Detailed Review: Everything You Need to Know