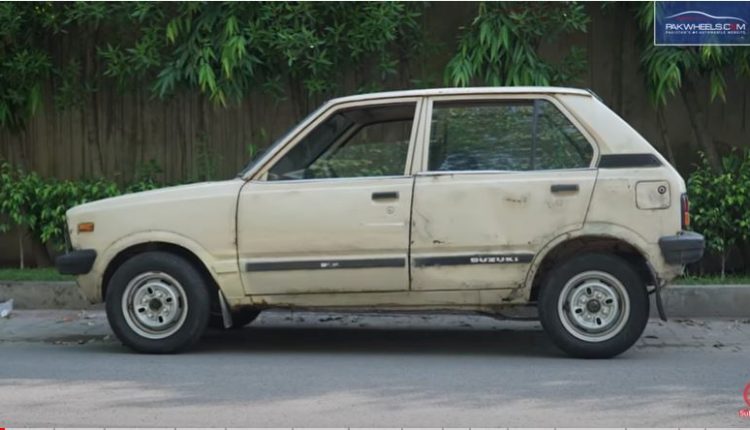 Today, PakWheels is bringing a detailed owner’s review of the Suzuki FX car. The reviewed vehicle is a 1988 model AC variant. We want to tell our readers that FX was launched in Pakistan 1982 and continued till 1988 in both AC and non AC variants. Before 1982, its imported variants were available in Pakistan.

Meanwhile, this car was launched in 1979 in the international market and discontinued in 1984. Pak Suzuki replaced this model with Mehran, which continued till 2019 in the country.

Sharing his process of buying this FX, the owner said that he took this car from a relative who had it since 1990s. “The previous owner hadn’t driven this car for the last 12 years, and it was just parked in a garage,” the owner said, adding that previous owner offered him to take the car, if he wants to get it overhauled and get into running condition.

“We took it to the mechanic, who took Rs35,000 for repairing the engine, changing seat covers, installing new inner roof cover, and rims and tires,” the owner said, adding that the car had to be towed to the workshop because of its condition.

The car has 4-speed manual gearbox and non-power steering. This specific model was launched with AC, but it is not currently functional in the car under review. The owner said this model got famous because of his AC performance at the time of its launch.

CNG was installed in the car when I bought it, but now I drive it on petrol,” the owner said. 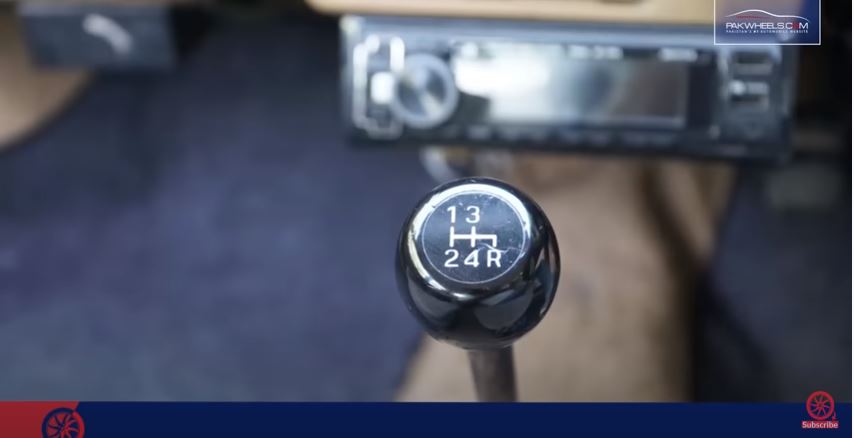 The car has an 800cc carburetor engine along with a choke. 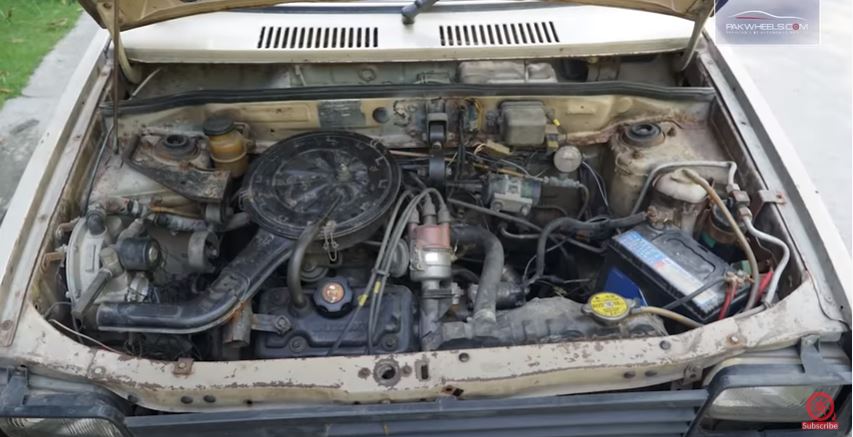 Mechanic for carburetor engine is hard to find nowadays because this type of engine is discontinued. However, the owner said he found a good mechanic luckily near Mazang in Lahore, who still does all of the car’s maintenance work.

If anyone of our readers wants to contact the mechanic, we have given his name and mobile number in the description of this owner review’s video.

The owner said that less space is the biggest issue of this car because its seats do not have much leg space. “The passengers sitting on backseats face this issue more,” the owner said. 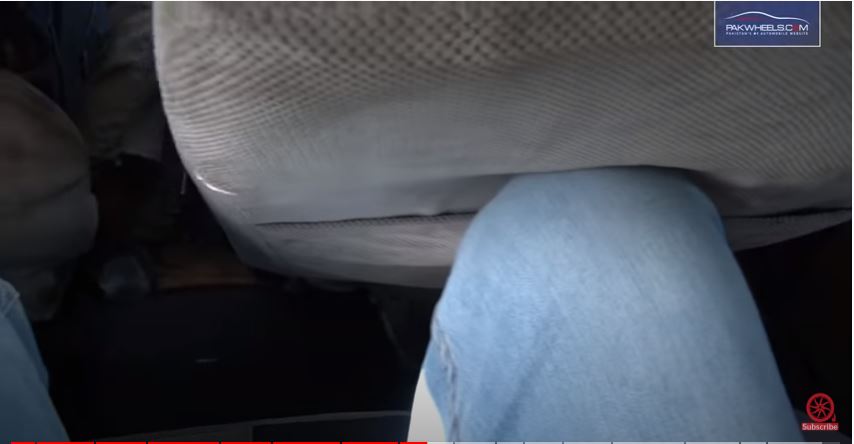 Sharing the details of the car’s fuel average, the owner said its intra-city average 16-17 kilometers per liter, while it gives 20-21 kilometers on a long route. The Mobil oil change costs around Rs25,00-3,000 after every 3500 kilometers.

According to the owner, the parts of this car are readily available at very cheap rates. “It’s brake lights cost only Rs250, front bumper Rs500 and four front indicators for only Rs250-300. 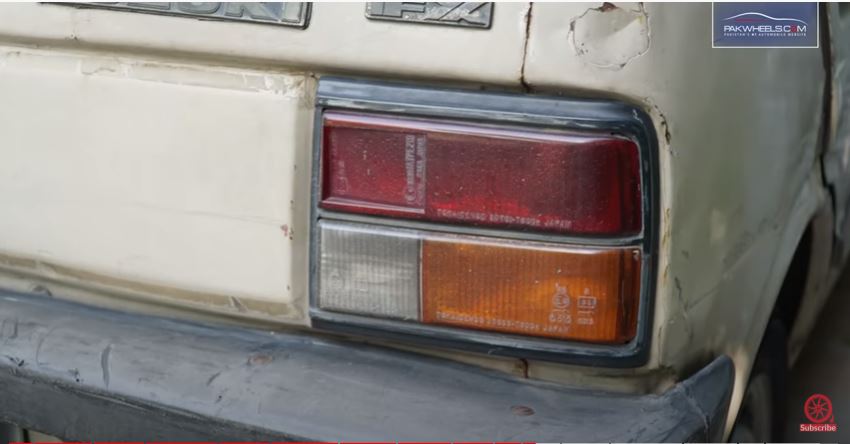 This specific model did not have a seatbelt, and the owner had to get it installed separately. Furthermore, the vehicle does not have a side mirror on the left side. 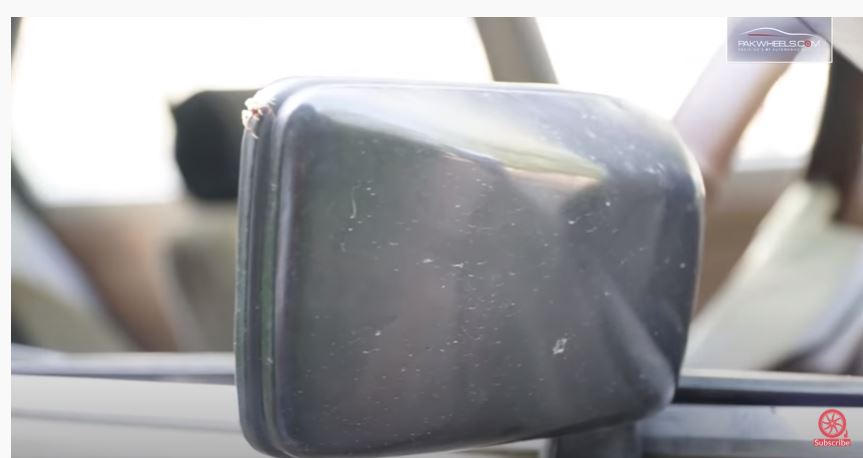 Why Should Anyone Buy FX?

As per the owner, this car is perfect for a small family, with excellent fuel average and cheap car parts. The vehicle is an excellent choice for intra-city travel, especially cities like Lahore, where roads are congested due to the overflow of traffic. The consumers can buy this car at very low price and upgrade it according to their choice; all in all, the owner believes that it is among the best low-budget choices.

The car is also a perfect choice for female drivers, as the wife of the owner. “My wife loves this car, and she calls it “Thallo’,” the owner told PakWheels.

Suzuki FX has a special relation with Ralwapindi because it is still very popular in the twin city. As per the owner, FX is ‘National Car of Pindi’ as somehow people of Rawalpindi love this vehicle. “I heard there are special workshops, to renovate FX, and in Rs150,000 you can turn FX into an excellent condition car.

Suzuki FX has remained quite famous in Pakistan, and even today, it is popular among the consumers. The reason for its popularity is its good fuel average, cheap spare parts, and low maintenance cost.