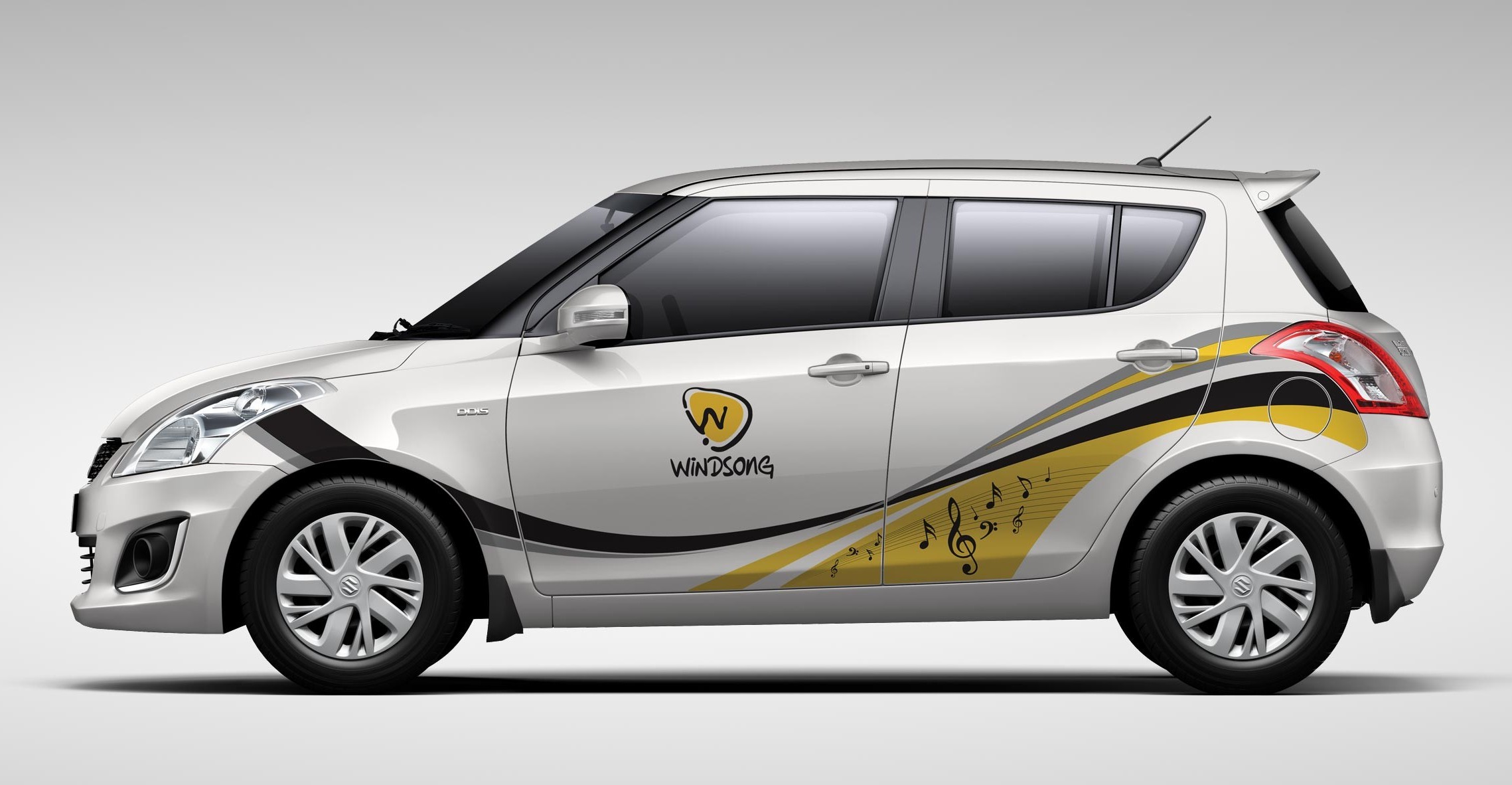 We may look the same, we may talk the same, we may even walk the same, but we will never have the same preferences in our cars. Yes. I am talking about our brothers on the other side of Wagha. While the Suzuki Wagon R has been selling like hot cakes in India since its launch, we, as a nation, have rejected the car in Pakistan.

Wagon R is just a small example in comparison to what I am about to tell you. The rice culture, although active, is not very dominant in our country. You may see a riced up Civic or Alto here and there, but at large, these are hard to spot these days; at least in Karachi.However, things are pretty different in India. Recently, the folks in the ricing community got all pumped up after one of their leading automakers, Maruti Suzuki, introduced a Special Edition of Maruti Suzuki Swift called the Swift Windsong Edition, specifically for them.

The Windsong Edition is basically a Ricep Up version of the basic Suzuki Swift sold in India with added stickers, interior lights & highlights, and a rear spoiler. There are no mechanical changes whatsoever. Sources close to PakWheels told us that engineers from Maruti managed to increase the overall output of the car by 15% just by adding the stripes. He further told us that the stickers alone provide 10% increase in acceleration. That’s an achievement considering the aftermarket rice add-ons only boost the power output of any given car by not more than 5%. 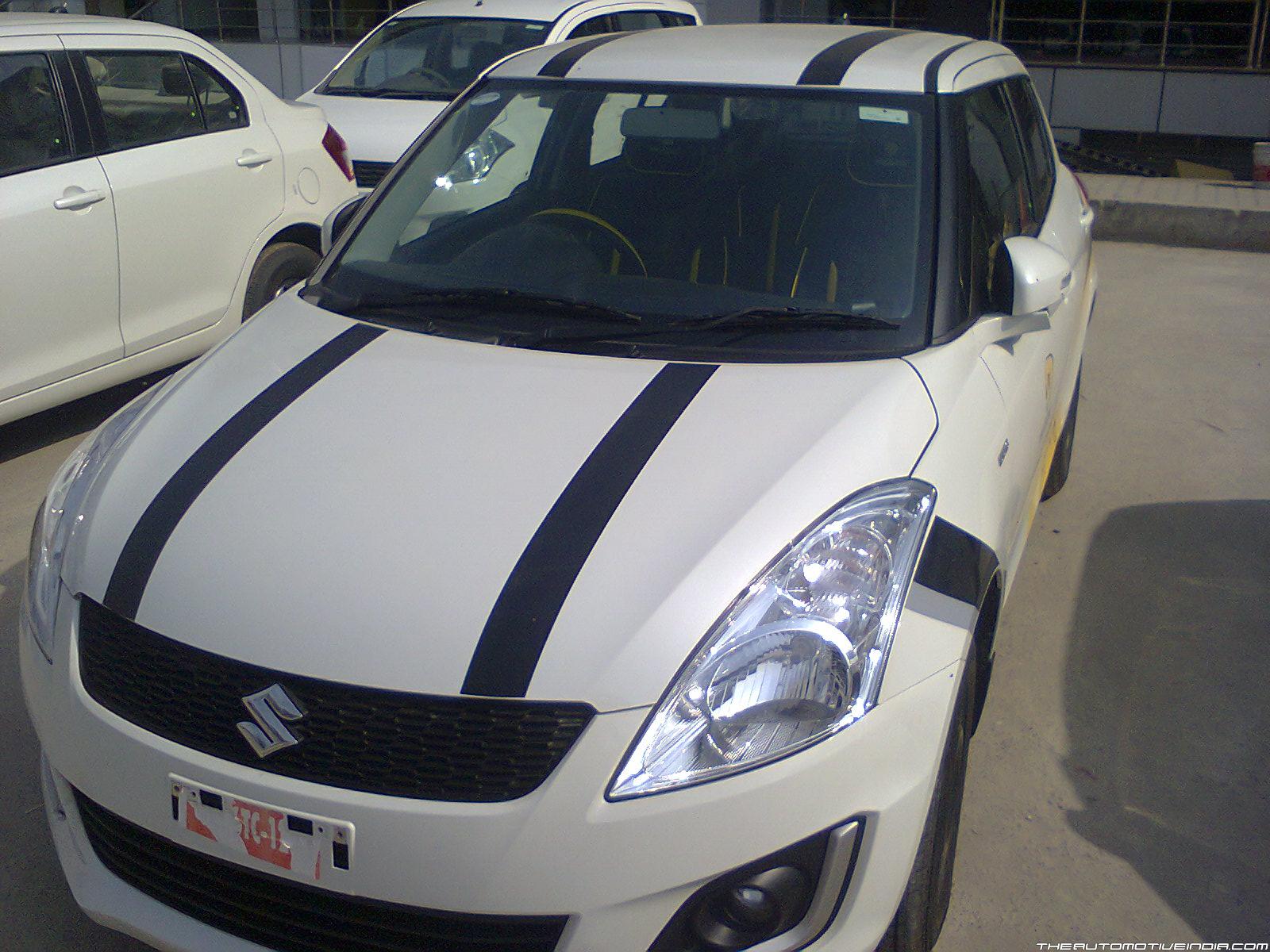 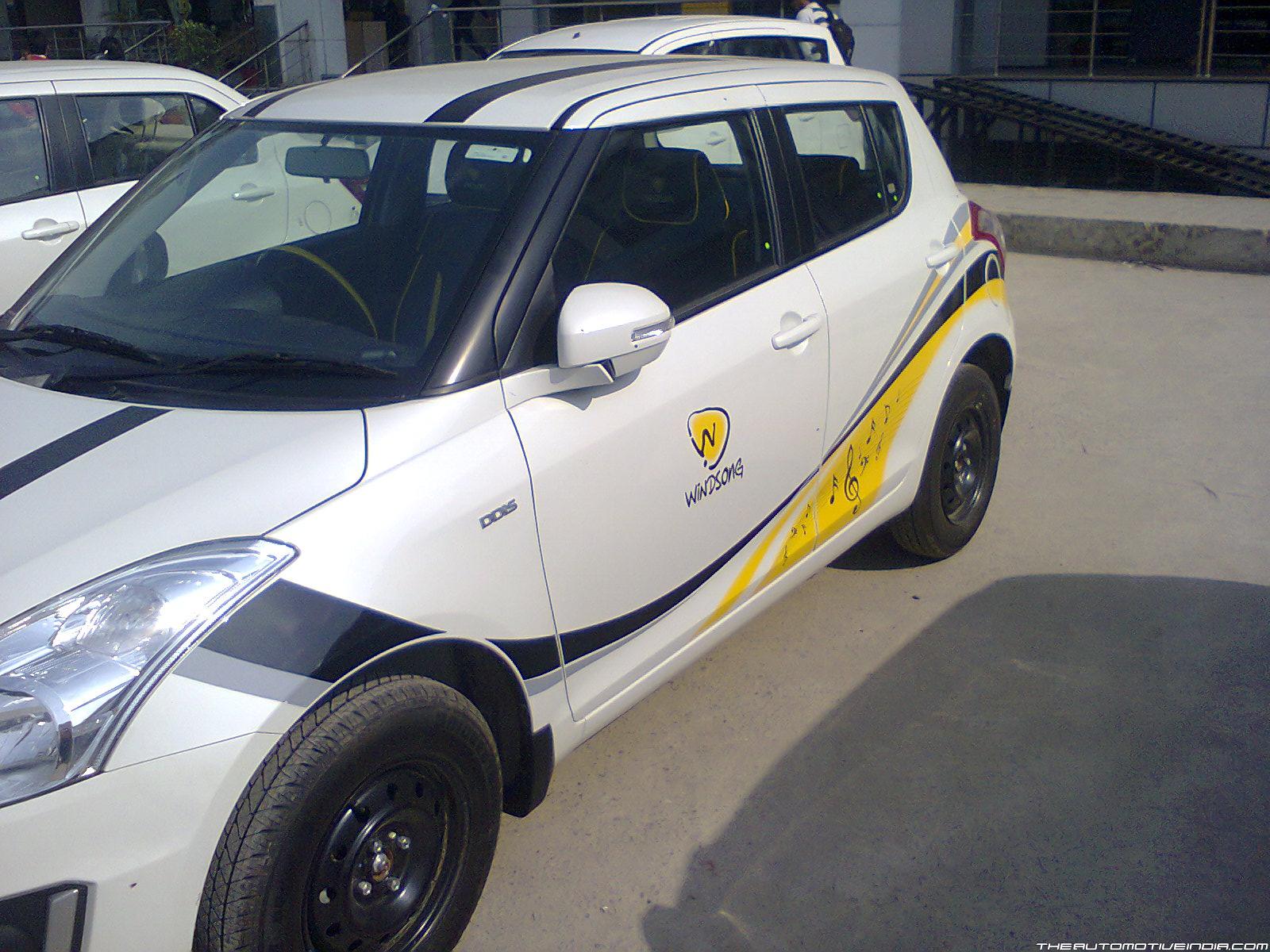 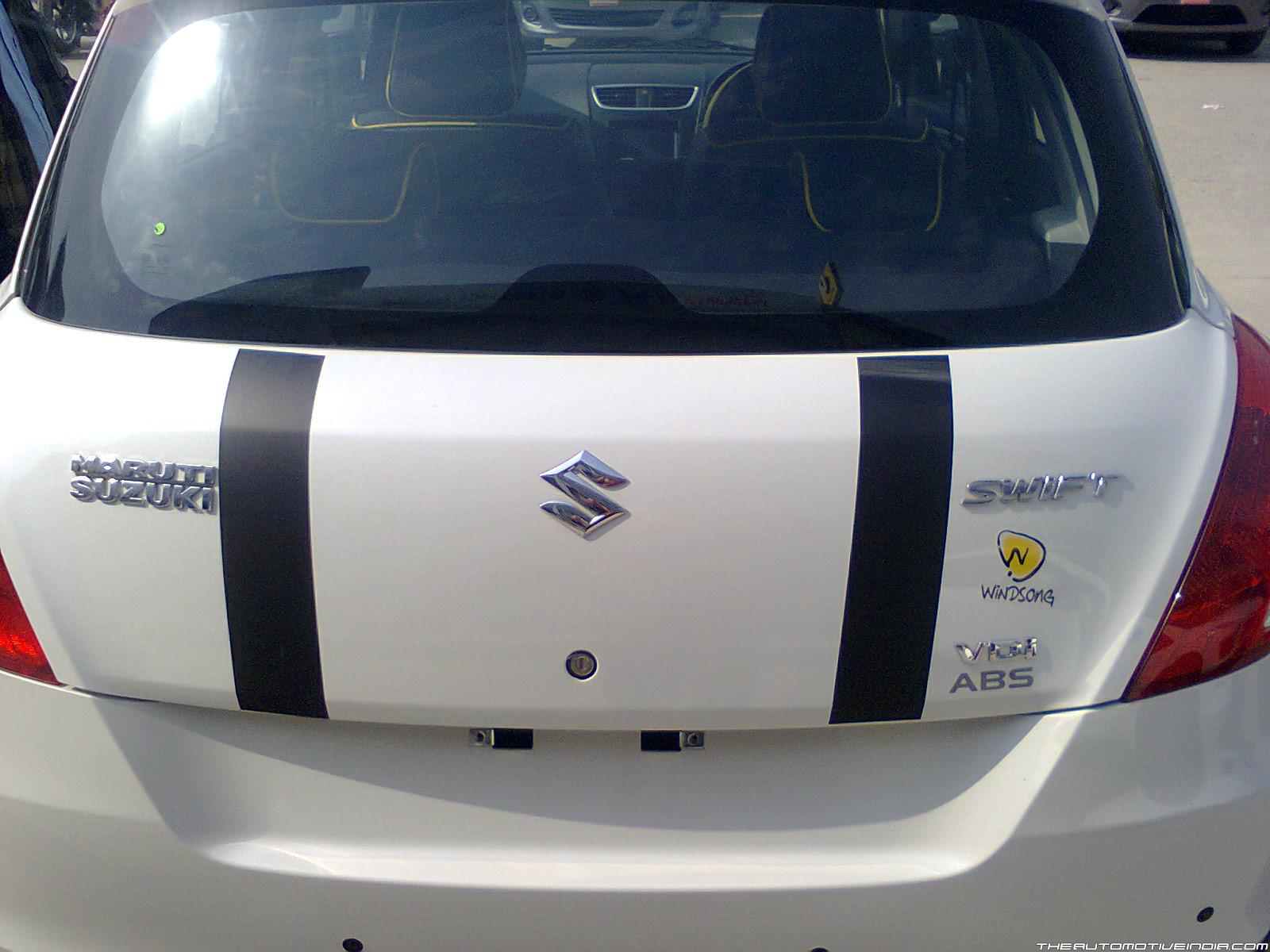 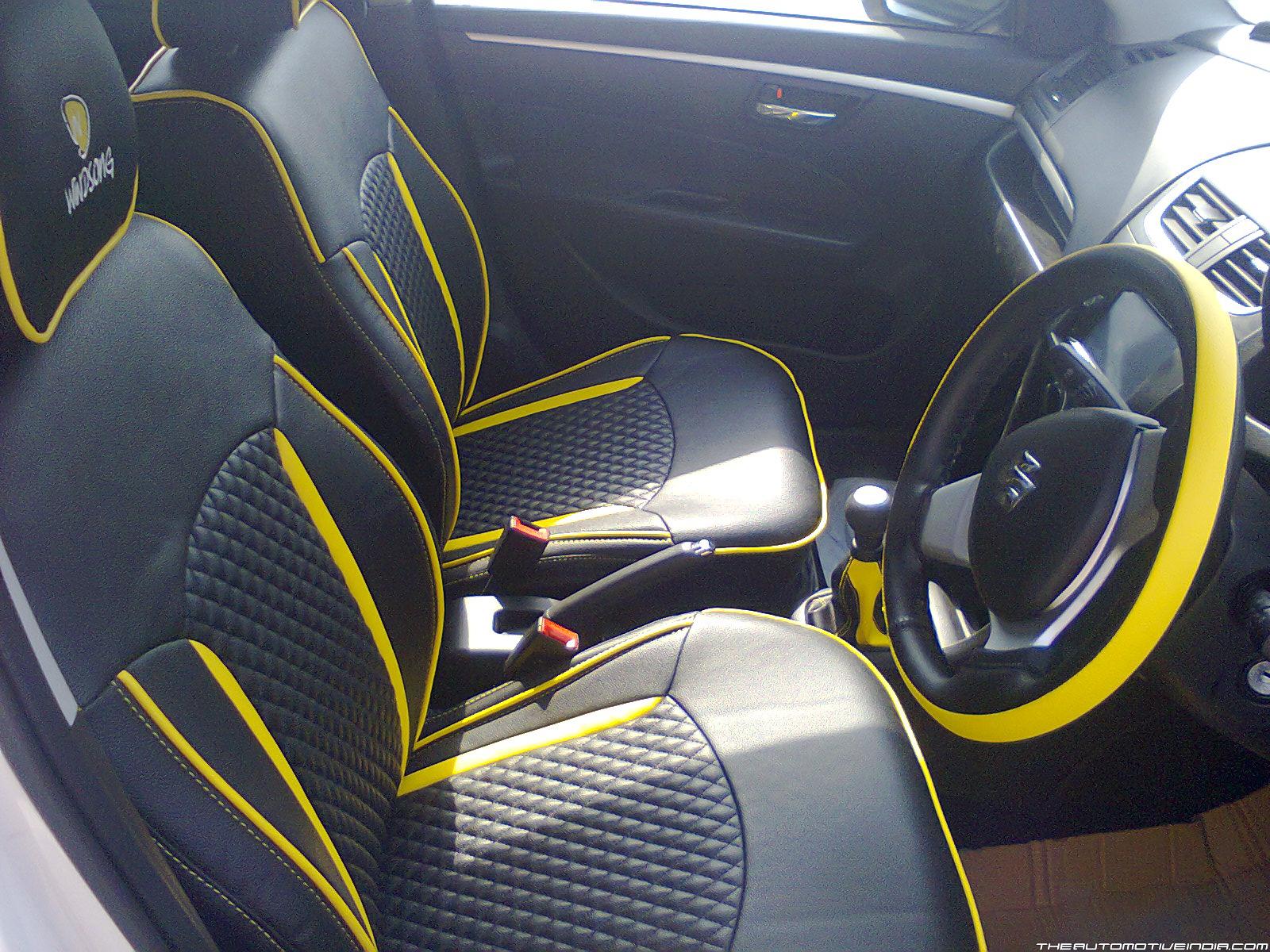 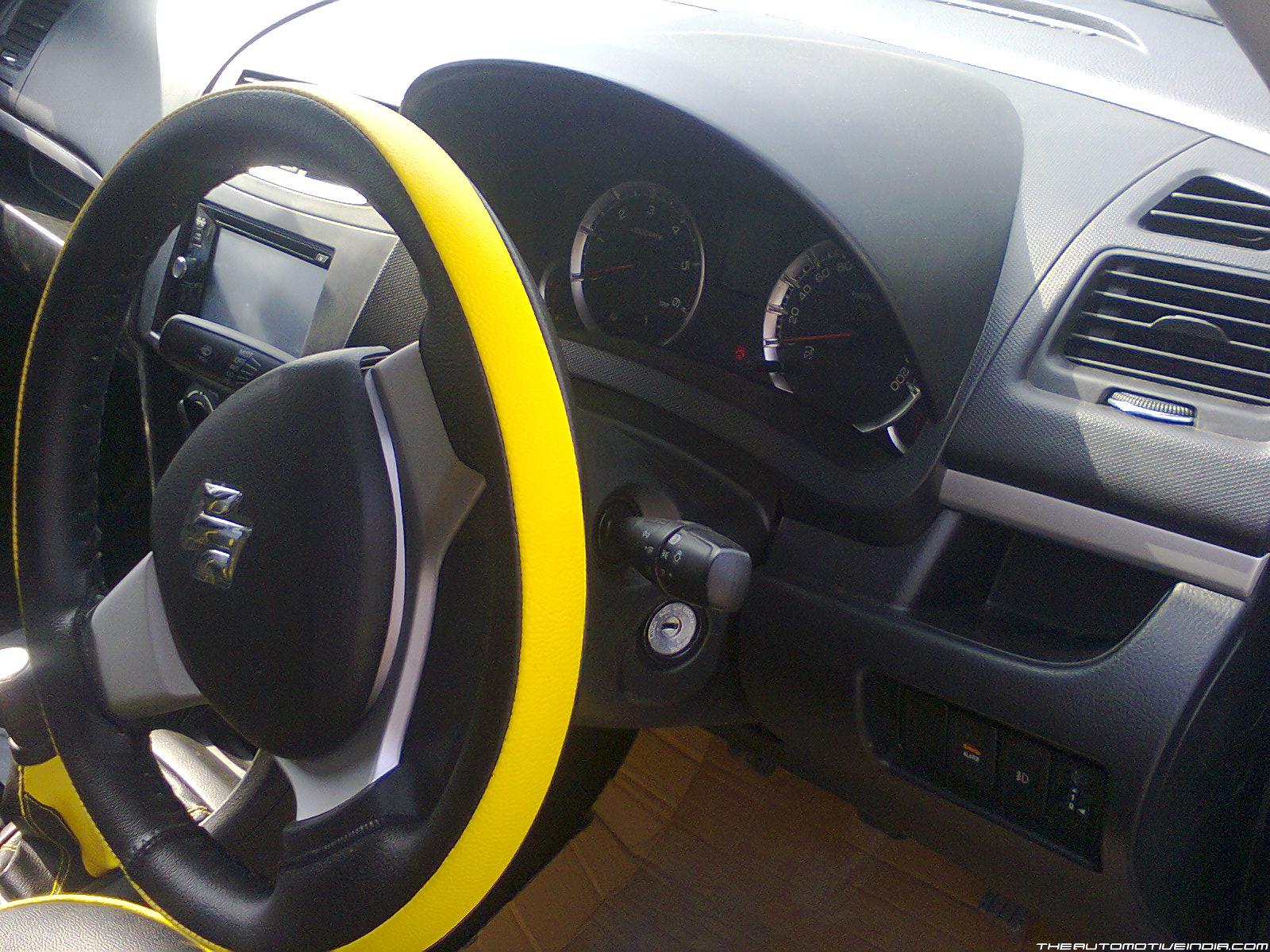 All You Need To Know About Hybrid And Electric Cars