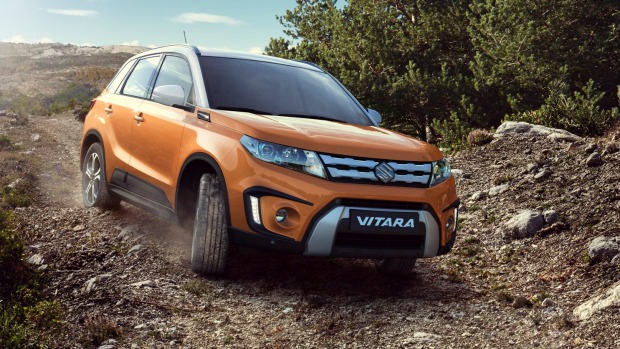 Suzuki Vitara through the Years

Suzuki Vitara is a compact SUV that is produced by Suzuki since 1988. This model was designed to be placed just above the Suzuki Jimny. The first generation Suzuki Vitara was known as Suzuki sidekick in the United States. The second and third generations of the vehicle were named Suzuki Grand Vitara. In japan, all generations use the name Suzuki Escudo. The name Escudo is derived from the Portuguese currency “escudo” (before Portugal adopted the Euro). The fourth generation Vitara was released in 2015 and it is still in production.

The first generation Suzuki Vitara was produced in 1988. It was known as the Escudo in Japan. It was launched in the United States in 1989 as the Suzuki sidekick. It was available as a two door convertible and hardtop. Vitara was made available in two variants, JX and JLX. Both Variants came with a 1.6 litre engine that produced 80 hp (60KW). In 1990, the JLX was discontinued. In 1991, a five-door version was introduced and it came along with rear antilock brakes. In 1992, the engine was upgraded to a 95hp (71KW) 1.6 litre engine. In 1996, a sports version of the car was introduced with a 1.8 litre engine, which produced 120 hp (89KW). The first generation Vitara was also called with the following names; Asüna Sunrunner, Chevrolet Tracker, Chevrolet Vitara, Geo Tracker, GMC Tracker, Mazda Proceed Levante, Pontiac Sunrunner and Santana 300/ 350. 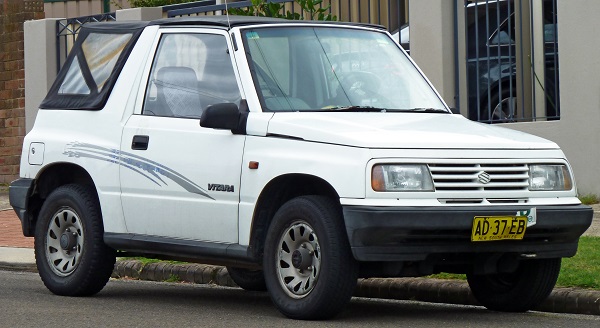 The second generation Suzuki Vitara was launched on 7th November 1997. It was slightly bigger in size and had a more powerful engine. In New Zealand, the 2001 model of the car came with a 2.0 litre engine with 4WD. This model was face-lifted in 2002 and in 2004. After Suzuki and General Motors became partners, Vitara was sold as Chevrolet Tracker. After 2005, the car was sold in Ecuador by Chevrolet, till maintaining the Suzuki Badge. In most international markets, the name Grand Vitara was used. Other names it was referred to as include; Chevrolet Tracker, Chevrolet Grand Vitara, Mazda Proceed Levante, Suzuki Escudo, Suzuki Grand Vitara. 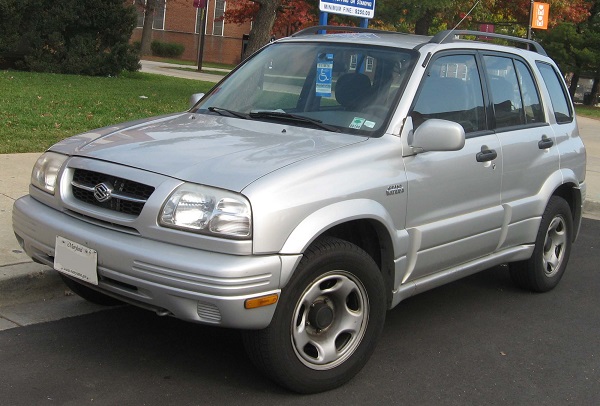 The production of third generation Suzuki Vitara began in 2005. The car used the same components as the GM Theta. The car’s platform was also based on the GM Theta. Though it was similar to the GM Theta in some aspects, it was still quite different. The most notable difference includes the engine positions. The Vitara used a longitudinally mounted engine while that of the Theta was transversely mounted. The other major difference is that the Suzuki Vitara came with rear-wheel drive while the GM Theta came with front-wheel drive.

The third generation Vitara is appreciated for it’s off road capabilities. This is mainly because of its lockable central differential, low ratio gears and a good ground clearance. The 2008 model came with a 4 cylinder 2.0 litre engine.

After 2008, the car was upgraded with a facelift and two new engines. One engine produced 164 hp (122 KW) while the other produced 221 hp (165 KW). The fuel efficiency and safety features were also improved. The car came with more air-bags and traction control became a standard for all its models. In 2013, a new facelift was launched. It has a new grille, new wheels and front lights. The third generation Vitara is still in production in some markets worldwide. 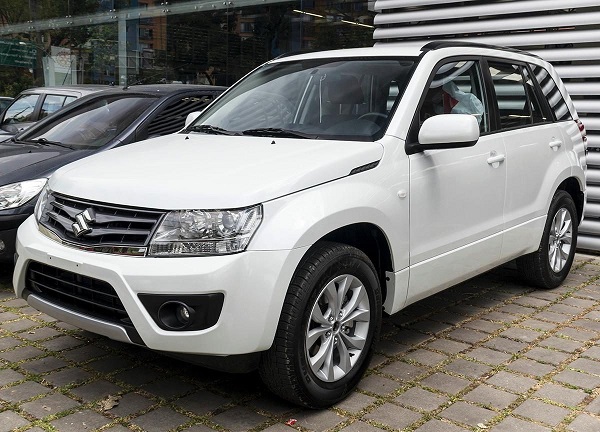 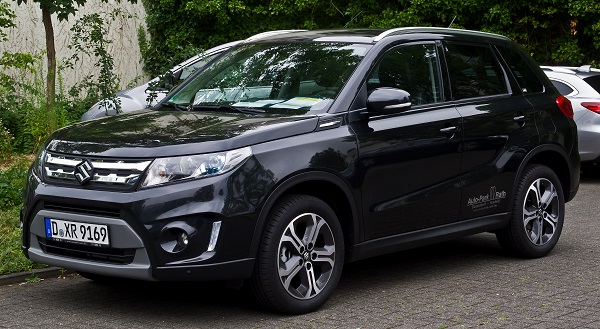 Suzuki Vitara S is a special edition of the fourth generation that has been launched in some markets. The Vitara S comes with a 1.4 Litre turbocharged petrol engine. It is available in both 2WD and 4 WD options.

You can always join our PakWheels forum for more discussions on the Suzuki Vitara.

7 Add-ons to Accessorize Your Suzuki Mehran