Having read the title of this post you might be thinking that it must be some sort of typo but good thing is, it isn’t. Yes, some guy actually took a 2002 Porsche 911 and replaced its brake-pads with fully functioning iPhone’s. We’re sure all you android enthusiasts are keen to find out what happened and a small warning to those who like Apple phones, you might not want to stick around for what comes next.

First of all, Porsche 911 Carrera’s calipers had to be replaced with 911 turbo calipers so that they could accommodate for the size of the iPhone’s. Two iPhone 5s’s per wheel in the front and 2 iPhone 4s’s per wheel in the rear were fitted in place of the brake-pads, that’s nearly PKR 1.7 lac worth of iPhones. What these guys wanted to find out was weather if you could actually brake the Porsche from 20, 40 and 60mph and have completely functioning iPhone’s left at the end of the test. 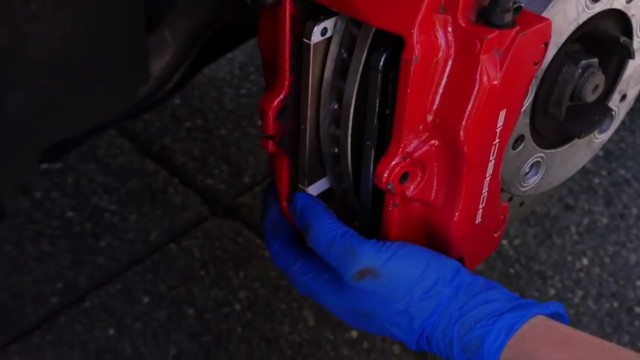 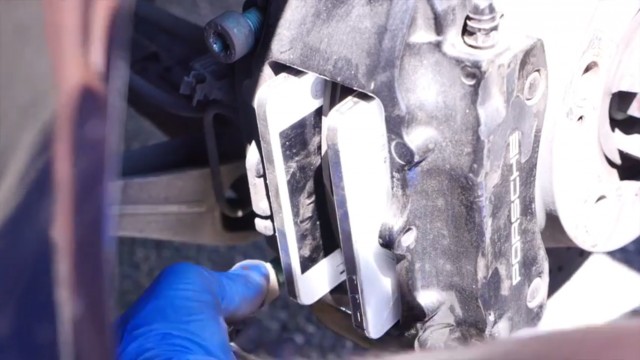 The Porsche managed to past the first test at stopping from 20mph without any issues but when they came around to stopping the car from 40mph the iPhones caught on fire. Luckily the came prepared and put the fire out using an extinguisher but that didn’t stop them from testing how it would stop from 60mph and when they went to test it out, the brakes were completely non responsive and they had to use the e-brake to bring the smoking car to a halt.