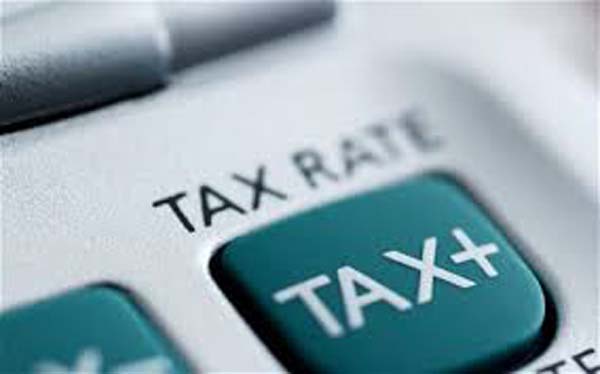 [Update] On Tuesday 16th October 2018, the Punjab Assembly held a session, which was chaired by Chief Minister Sardar Usman Buzdar. During the session, the annual budget for the remaining 8 months of the fiscal year 2018-2019 was presented.

Among many propositions in the provincial budget 2018-2019, the government proposed to reduce the yearly tax on cars by 50% to 80%, depending upon the cars’ engine capacity.

This amendment is made to encourage people to get their cars registered in the province, instead of registering in other provinces or Islamabad.

Other than this, the government proposed an increase in stamp duty on different agreements, through which rupees 1 billion in taxes can be generated.

“The Pakistan Tehreek-i-Insaf’s first provincial budget has been devised keeping the common man in mind. Despite the tough economic situation the country is faced with, the budget has outlined measures to provide relief to the common man, in accordance with PM Imran Khan’s vision.”