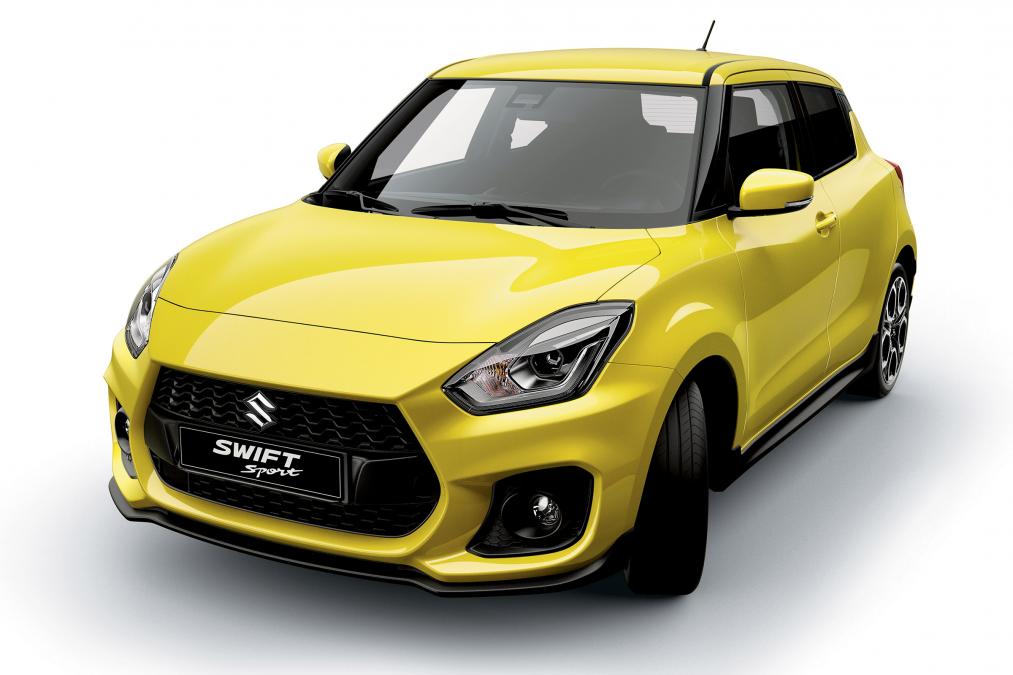 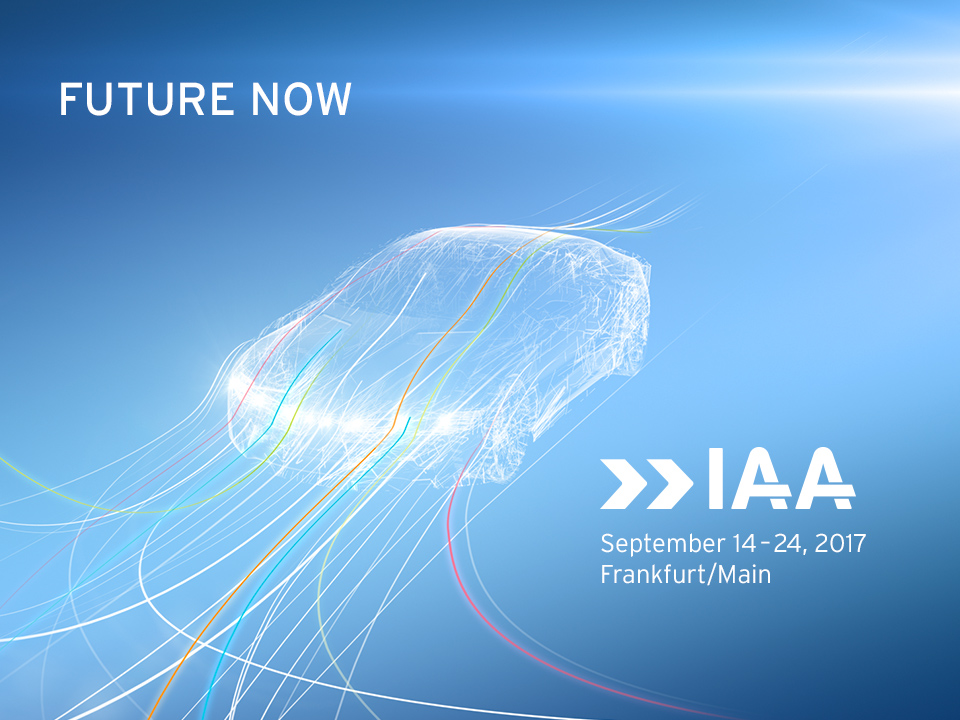 Mercedes has been hyping up the AMG Project One for the best part of a year. They promised a brand new type of hypercar that would deliver a Formula 1 race car experience for the road, and did they deliver with the Project One. The AMG Project One is a $2.72 million 1000bhp hybrid hypercar that comes equipped with a slightly detuned 1.6-liter turbocharged V6 engine coupled with a hybrid drive train that can rev all the way till 11,000rpm. To put that number into perspective a Porsche 911 GT3, one of highest revving cars you can buy today can only rev to 9,000 rpm. Top speed is expected to be over 217mph. And Mercedes is confident that the Project One will soon be breaking production car records around the world. 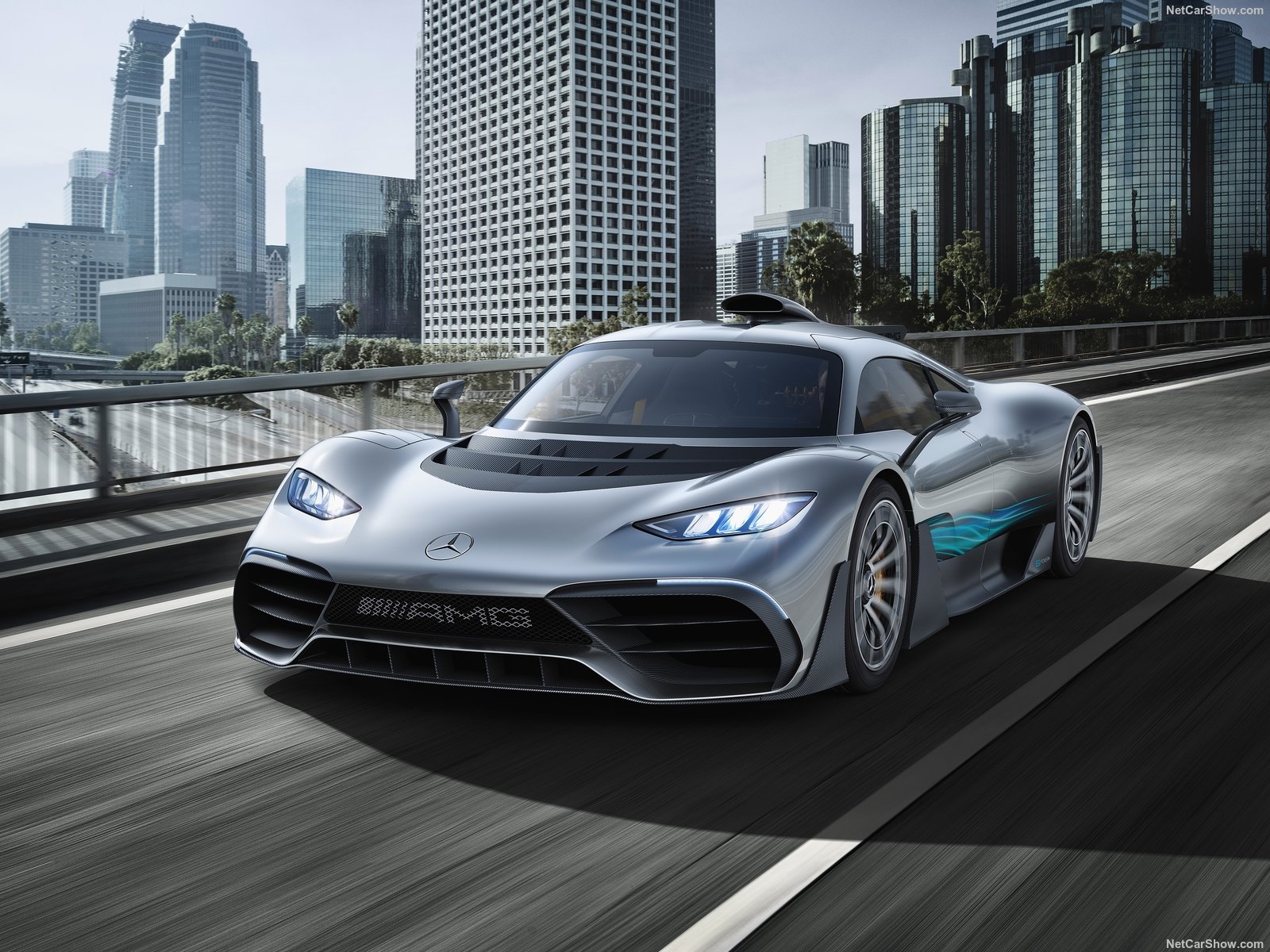 The Lamborghini Aventador has been with us for the past six years now since 2011, but in all the time the raging V12 still hasn’t lost any of its charm and “Lamborghini-ness.” And at the Frankfurt Motor Show, we got our first look at the Aventador S Roadster. Just like the coupe, Aventador S the flagship Lamborghini still features a naturally aspirated 6.5 liter V12 with 730bhp and 509 lb-ft that will send the supercar from a standstill to 100kph(60mph) in around 3.0 seconds. Its just 0.1 seconds slower than the coupe and on to the same top speed of 217mph despite a weight gain of 110 pounds. The Aventador S features the same detachable roof mechanism as before that allows you to store the ultra light carbon fiber panels in the front trunk when you just want to amplify the sound of the thunderous V12 engine. 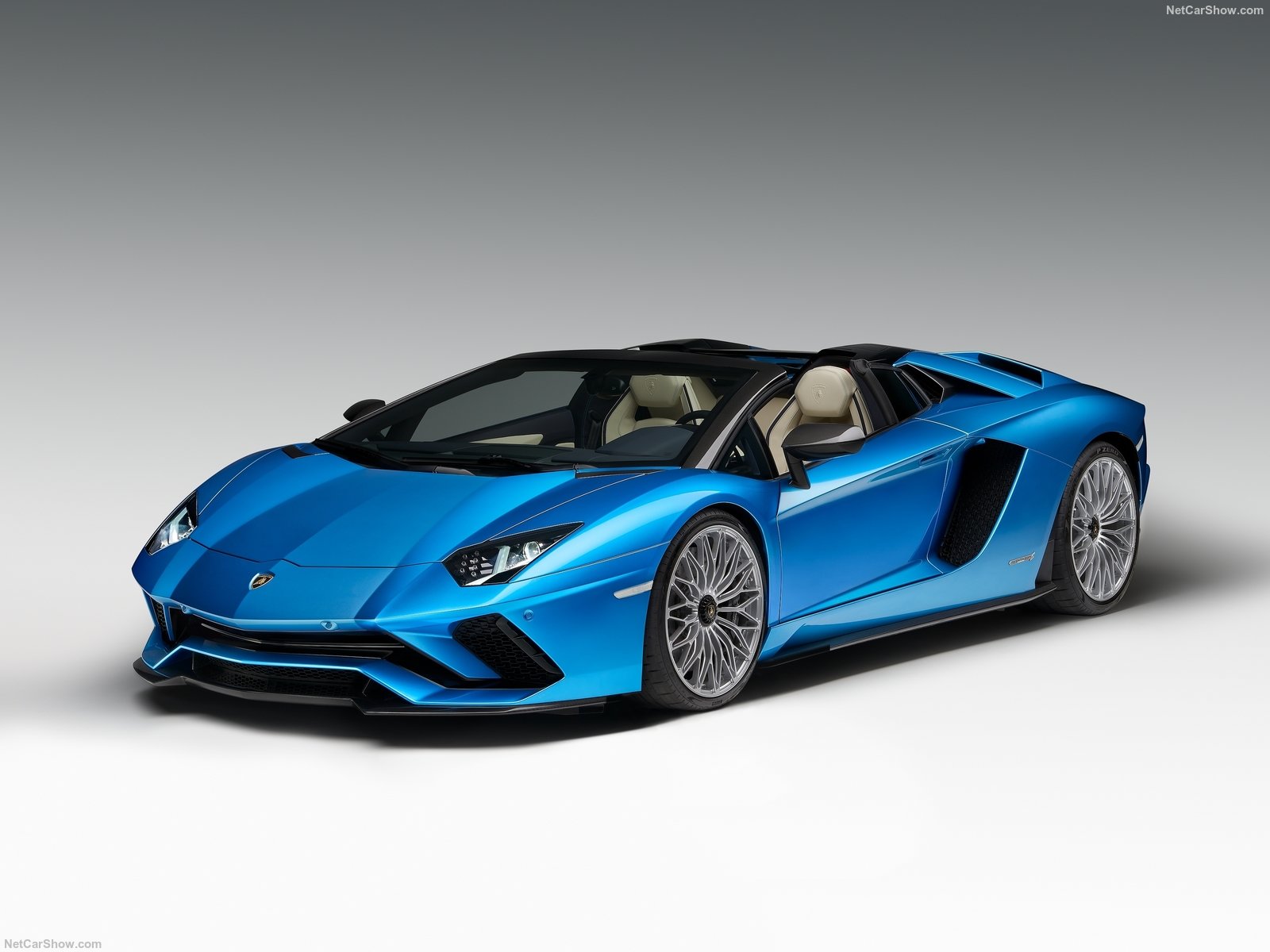 The latest generation Suzuki Swift has just come out onto the market and has impressed nearly everyone with its brand new aggressive but elegant design language and new features. But the version we petrolheads always wait for is the Suzuki Swift Sport, and we got to see it for the first time at the 2017 Frankfurt Motor Show. With the Suzuki Swift Sport, you get a series of more aggressive design cues with a larger trapezium front grille and a front lip spoiler in additions to many other additions such as dual rear exhaust pipes. Under the hood, we also get a new turbocharged engine that can produce 138bhp and 230Nm of torque that it sends through a standard 6-speed manual transmission. And with a curb weight of around 970kg, 80kg lighter than the previous Swift Sport, the new generation should be pretty nimble around the corners as well. 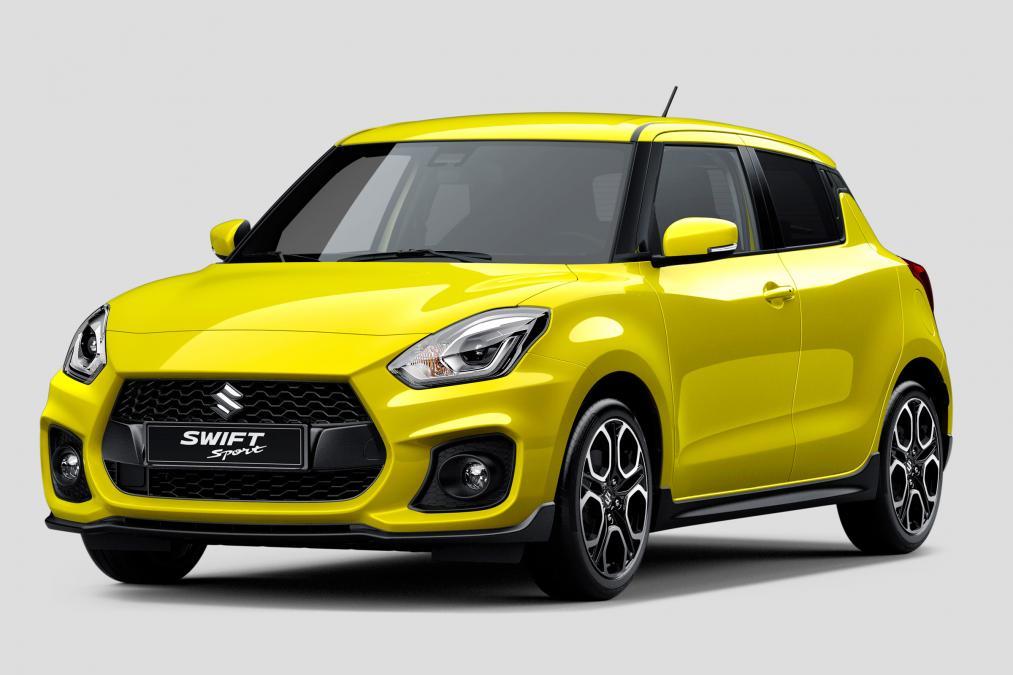 Ferrari surprised everyone a few weeks ago when they released the brand new replacement for the Ferrari California T, the Ferrari Portofino. The brand new Ferrari Portofino features a brand new design language. The overall shape is much more aggressive and elegant when compared to the slightly odd proportions of the California T and even features some design cues from other Ferrari’s such as similar headlights to those seen on the F12 Berlinetta and the now signature round rear taillights. Under the hood, you get the same 3.9-liter twin turbo V8 engine that we found in the California T, but in the Portofino, Ferrari has revised pistons and con rods with tweaks to the engine management software that now allows the 2+2 convertible Ferrari to develop 591bhp and 560 lb-ft. 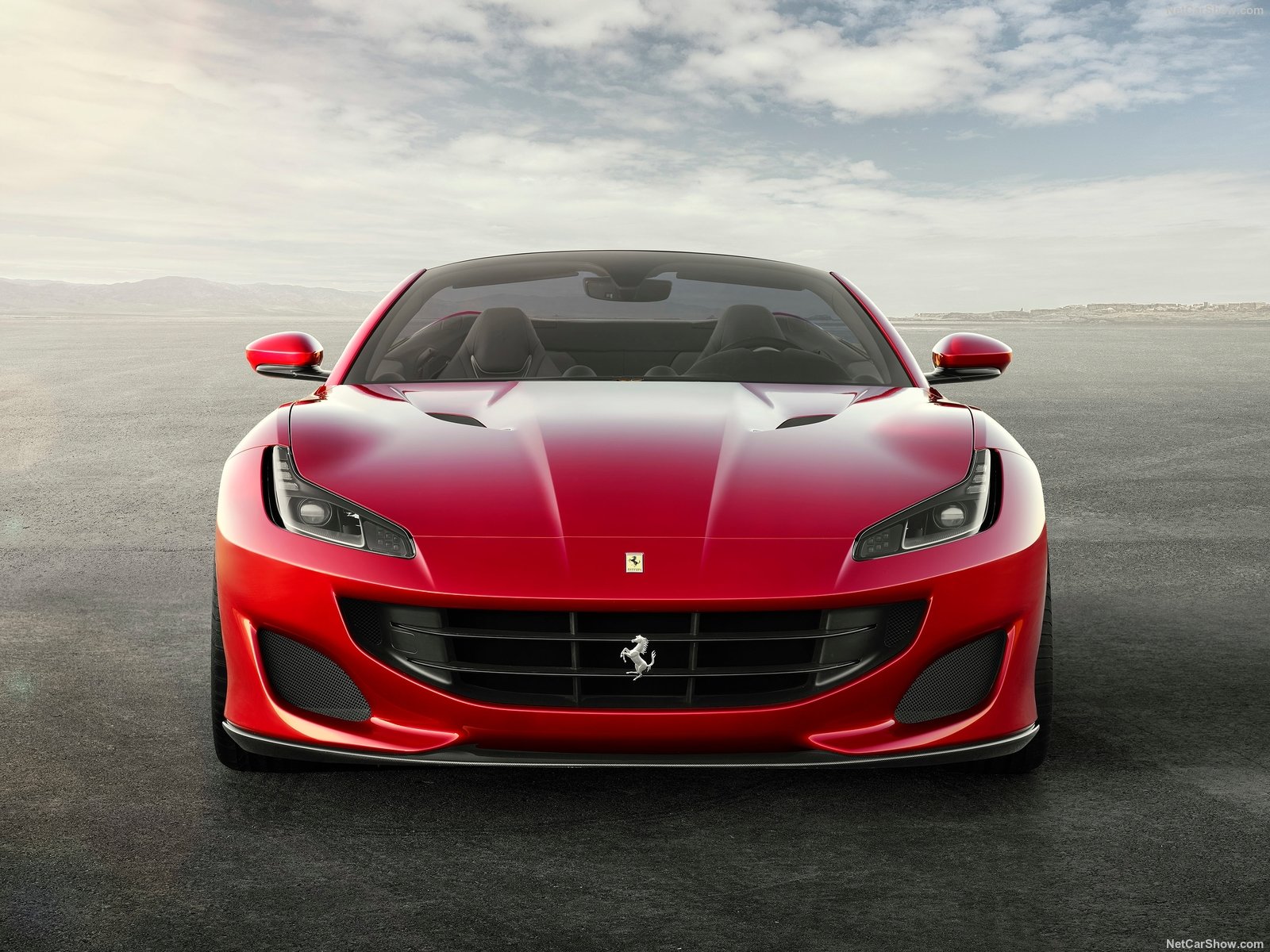 Kia hasn’t always been known for making exciting cars. The Korean manufacturer was once known for making extremely cheap and dull cars that could not compete with their American and European counterparts. But those days are long over and have now actually started to come out with some exciting cars. The latest addition to that portfolio is the ProCeed concept. The ProCeed is a long, low and sleek shooting brake that features a steeply raked roofline that gives the ProCeed an incredible stance. The overall design of the vehicle is very aggressive but also extremely elegant at the same time. Kia hopes that the ProCeed will take them into new territories to compete with higher-end luxury brands such as Mercedes Benz, BMW, and Audi. 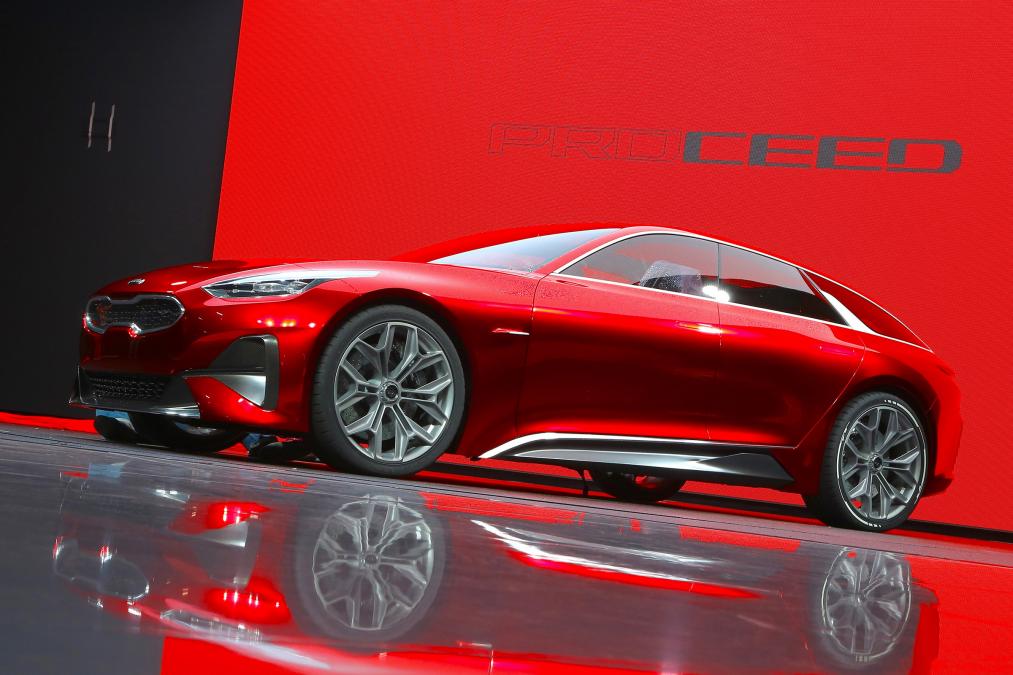