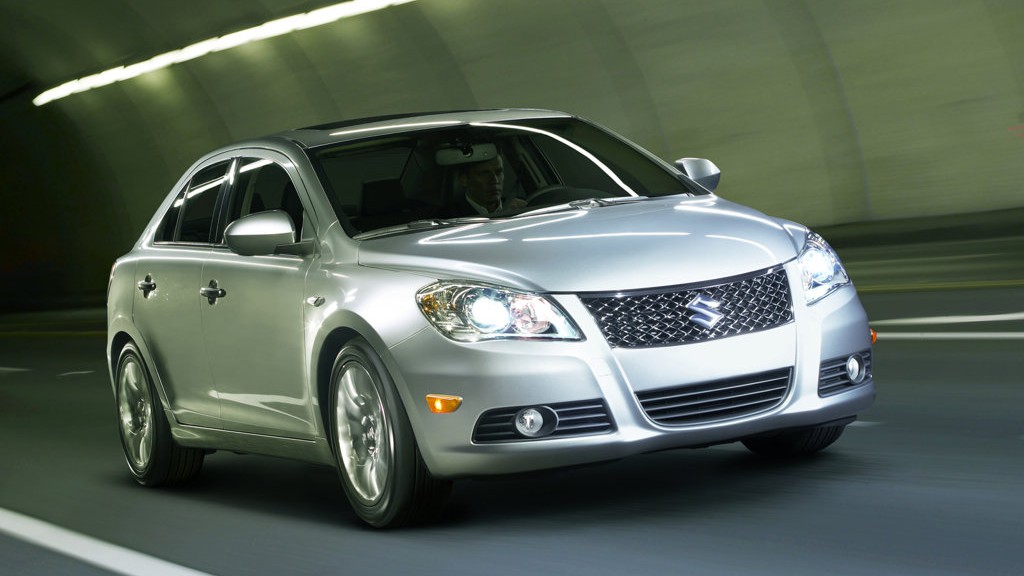 We kick off this list with a Suzuki and it is the infamous Suzuki Kizashi, we’re sure many of you have already heard of this car as Suzuki is planning to introduce the Kizashi into Pakistan after pathetic sales in the US and India where  they only managed to garner a total of 22,794 sales. The main reason for this is the absolutely ridiculous price of the Kizashi. In Pakistan they plan to sell it for a staggering PKR 5.0 million and for that price Suzuki should be happy if they manage to shift even a couple of units for what in the end is a mid-sized sedan from Suzuki priced comparatively to a Mercedes C-Class. 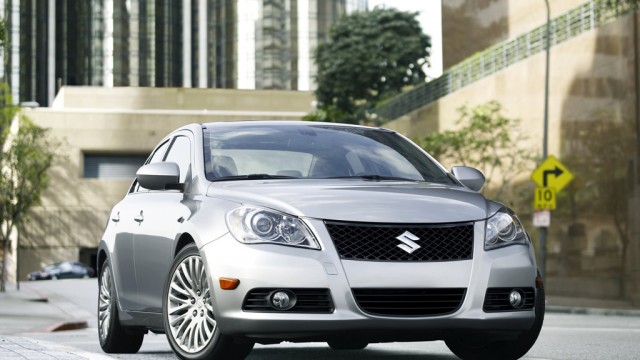 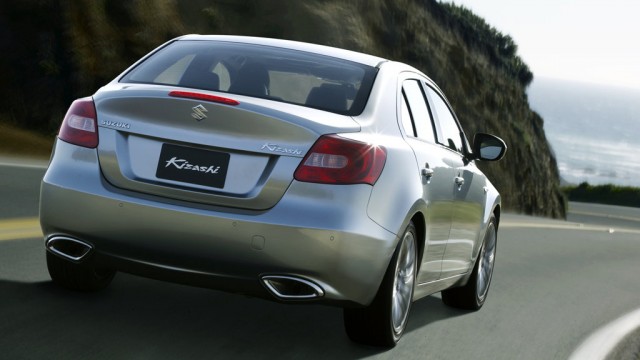 Mitsubishi hasn’t been experiencing the best years lately in terms of sales which is what lead to them axing every boy racers dream car the Mitsubishi Evo. The Mitsubishi Raider was announced back in 2005 and was based on the almost entirely on the Dodge Dakota and was even built by Chrysler in the United States. Mitsubishi wanted to fill a gap in their range of cars by introducing a mid-sized pickup truck but unfortunately when you’re trying to battle against one of the best selling cars or more accurately trucks in history a.k.a the Ford F-150 your chances of succeeding are slim. Which is why production lasted only 4 years in which they sold just 21,890 units. 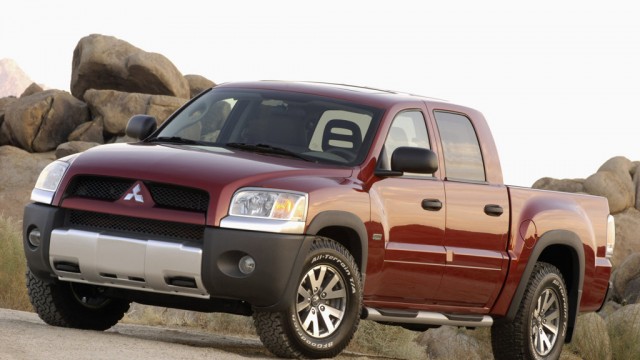 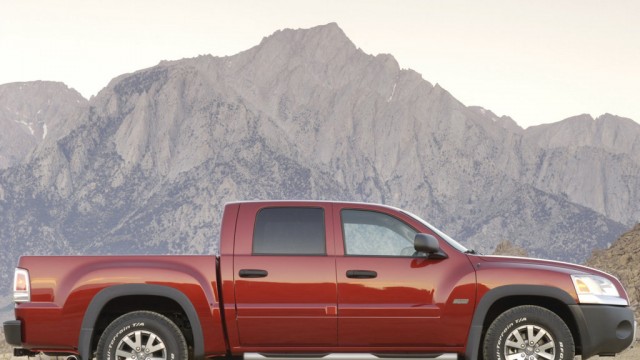 The Renault Avantime which in this bloggers opinion is the best looking MPV ever made. It was as though Renault was trying to say to the world that if you’re making an MPV it doesn’t have to look as ugly and boring as a Suzuki Mehran and with the Avantime they did just that. Introduced all the way back in 2001 the Avantime combined  all the practicality of an MPV with all the style and pizazz of a 2+2 coupe. The Avantime was a car ahead of its time, even its name implies that as Avan which is a French word means “ahead”. Though sadly it seemed no one wanted this radically different approach to MPVs and it sold just 8,857 units after being in production for only 3 years. 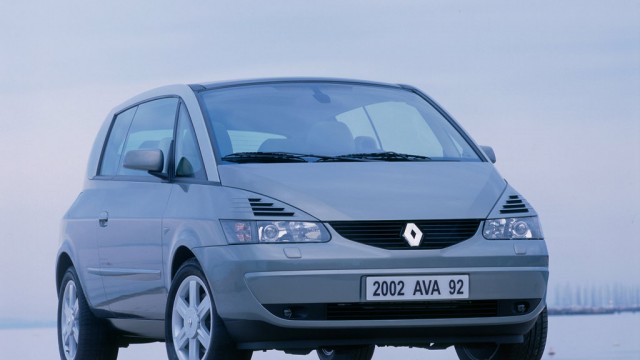 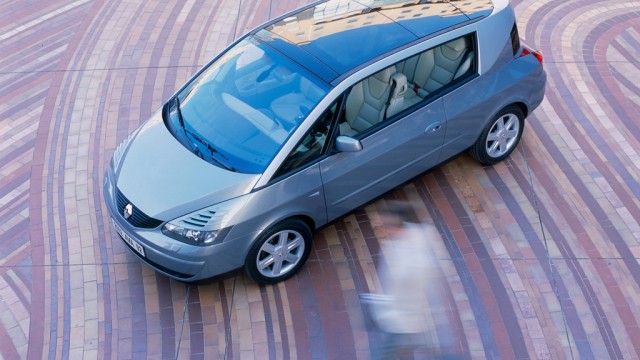 For the second spot in our list we have our second Suzuki and this time it is the Suzuki Equator. A mid-sized pickup truck that was based on the Nissan Frontier. The Equator was meant to a cheap pickup truck,with prices starting at US$ 17,220. It was even cheaper than the Ford F-150. This was done in order to entice buyers to choose the Equator rather the F-150. The Equator even went on to win the Peterson’s 4Wheel & Off-Road’s 2009 4×4 of the Year award for 2009 beating Ford F-150 and Dodge Ram. But despite all this sales of the Equator were dismal, they only managed to sell 5,808 units making it the second worst selling car of all time. 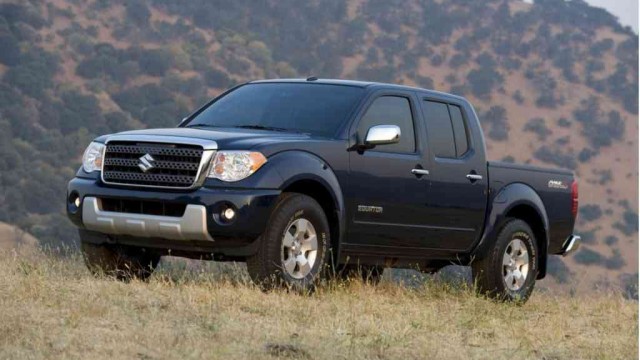 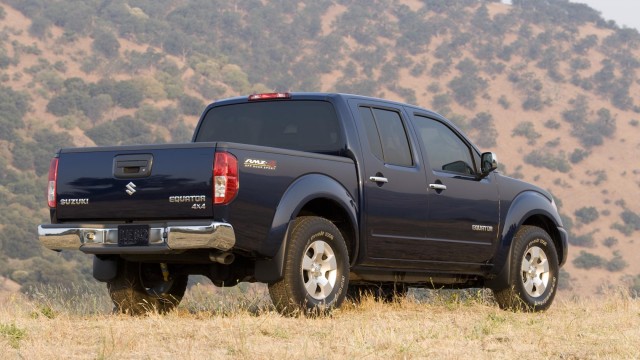 And finally for the number one spot on the list of the worst selling cars of all time we have the infamous Acura ZDX. Some of you may have heard of this car already, it was designed by Honda for its upmarket luxury brand Acura. The ZDX was to be a mid-size luxury crossover vehicle and was Honda’s attempt to create a crossover vehicle with the pleasing aesthetics of a 2 door coupe. Technically the ZDX wasn’t a bad car, it had good strong internals with decent performance and plenty of luxury on the inside but Acura only ever managed to sell 5,677 units over a four year period. Partly that was down to the ZDX being very similar underneath to the much cheaper Honda Pilot which turned a lot of buyer off but mostly it was because of the looks of the car. The ZDX’s face was a thing of controversy. It managed to ruin the look of the entire car along with making it the worst selling car of all time. 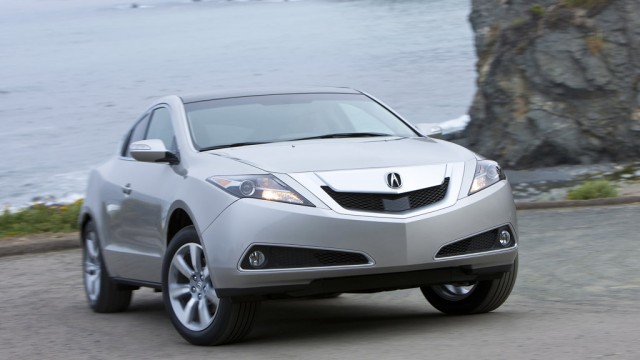 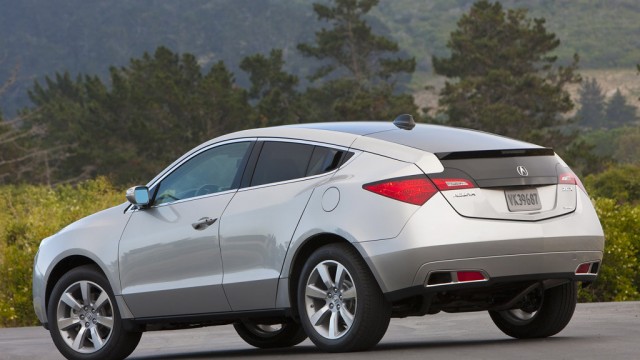 What do you think of the cars in this list be sure to let us know along with weather if you want to see any other particular Top 5s in the future you can do that by dropping a comment down below.

Karachi Electricity Woes: Sleeping Overnight In A Running Car Can Be Fatal

Prev Next
No Comments
Leave A Reply
Mentioned Cars