Finally, the summers are here, and we are about to experience the heat one way or the other, whether when driving or doing something else. This is true for machines, like cars, as well. Machines produce heat energy, and improper dissipation of the heat can create chaos in a matter of minutes. We have to be very careful with the car engines in the same way and by following very simple guidelines and tips we can make sure these machines give optimum performance.

Also Read: Always Use A Quality Anti-Freeze In Your Vehicle- Read To Find Out More

Most you might already know that your engine makes thousands of tiny explosions that make the pistons go up and down in a cycle, and hence rotating the crank. These explosions create enormous heat energy in the cylinder of an engine, and to efficiently transfer this heat to the environment and create a cooling effect around the engine we need a proper understanding of the cooling system and how to improve it to keep the system in the ideal state.

The engine block has channels along its sides to absorb the heat, and a hose pipe connects the engine and a radiator at the front of the car to cool it down. The front grill lets the cool air in that passes through the radiator fins and dissipates the excessive heat. The radiator fan also plays a role here, especially when the car is idling to create a negative pressure inside engine bay at the back of the radiator, sucking the air from the front of the grill back to the engine bay. 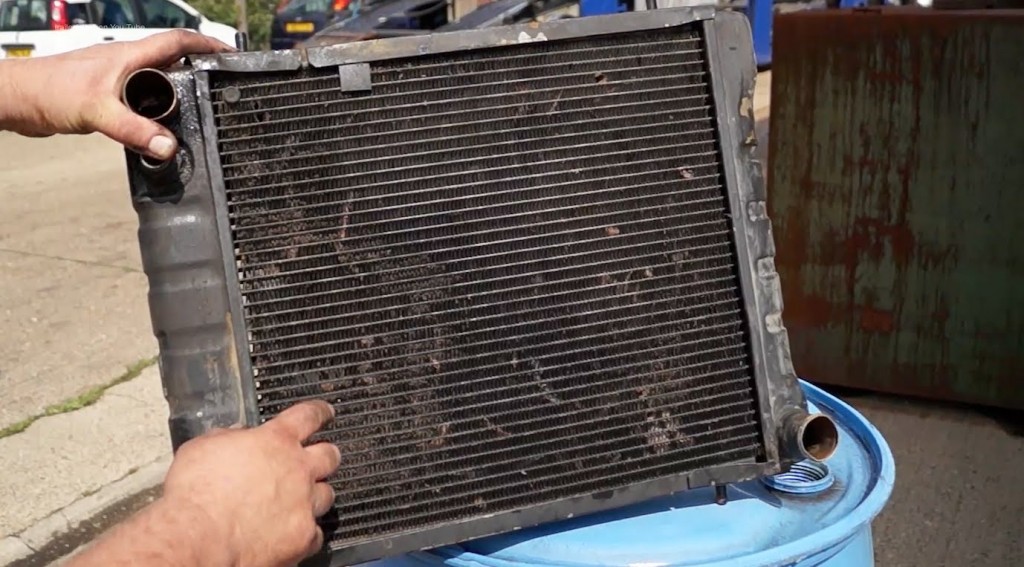 The 1st tip is not to remove the thermostat from your vehicle’s engine. It will drastically decrease the fuel average and cause damage to the whole cooling system. If the thermostat is stuck, it can cause overheating so keep an eye on it if you have a relatively older car. Although if you use coolant it almost never gets stuck and it’s designed to remain fully open in stuck position in modern cars. Such cars will show a behavior of dropping the temperature gauge needle when moving at higher speeds. Always use the proper centigrade thermostat for your car as mentioned by the car manufacturer; usually, it’s within 77 to 88 Celsius. The liquid cooling system is designed below the boiling point to keep the pressures under control. Removing thermostat actually causes the radiator and components to heat up as the engine heats up. Heat dissipation almost never occurs because you have no more presence of any cold coolant in the system. The suction fan/radiator fan tries to keep the temperature low, and this eventually causes breakdown of the electric motor and can rupture the radiator tank sooner than its intended lifespan specified by the manufacturer, not to mention the poor fuel economy.

Also Read: How Does A Car Thermostat Work – Read To Find Out More

The liquid cooling system is designed to remain under pressure so that the coolant doesn’t boil (principle of a pressure cooker). But there is enough pressure inside the cooling system that it can burst the rubber hoses under a certain amount of pressure and heat. And to counter that explosion, your radiator cap comes with a safety valve that can release the pressure when required. It is a spring loaded two-way valve to release the pressure. You must have noticed the valve operating pressure, like 0.7 or 0.9 bars etc. punched on the cap. If system pressure reaches the specified upper limit, the valve simply lets the coolant go out from the radiator and into the reservoir bottle. It is a two-way valve because when it cools down, the same valve lets the coolant go into the system from the reservoir bottle, and this keeps the coolant level at an optimum level. Maintaining the reservoir bottle and its plastic cap is as important as radiator itself as it doesn’t allow air into the system which can cause overheating to the engine and its components and also air in the system will cause premature boiling of water. The level inside the reservoir is also to be checked regularly and kept at the mentioned mark.

The other important component in the whole cooling system is the water body or water pump which enables the flow of coolant in the system. The usage of plain tap water will eventually cause pump’s fins to catch rust. And that will in return disturb the flow of the coolant inside the system. The water body will look fine by visual inspection, but actually it would be pumping the coolant at half of its capacity.

The radiator fan is another important component of the system and is activated by an electronic thermostat present on the head of the engine or the hose pipes. It keeps the fan running according to the cooling demand of the engine, the operation of the fan should also be checked visually, and there should be no vibration in its motor, its mounts and ideally no whining noise. 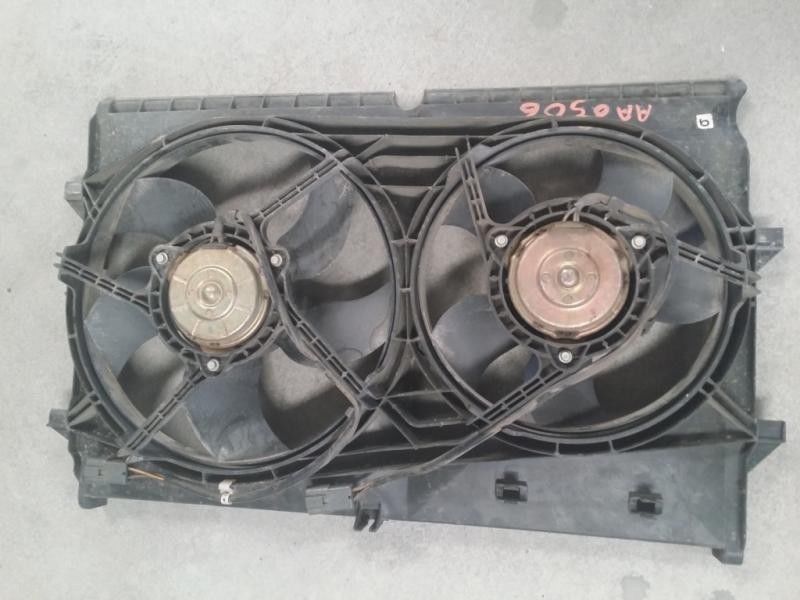 Some tips to keep the system efficient:

These are few of the things that can save you from a load of headache in our hot summer days.

Search for your car accessories here!

A car enthusiast having experience of ground up restorations, vehicle electronics expert.

The Fragmented Lineup Of Toyota Corolla In Pakistan – Explained!