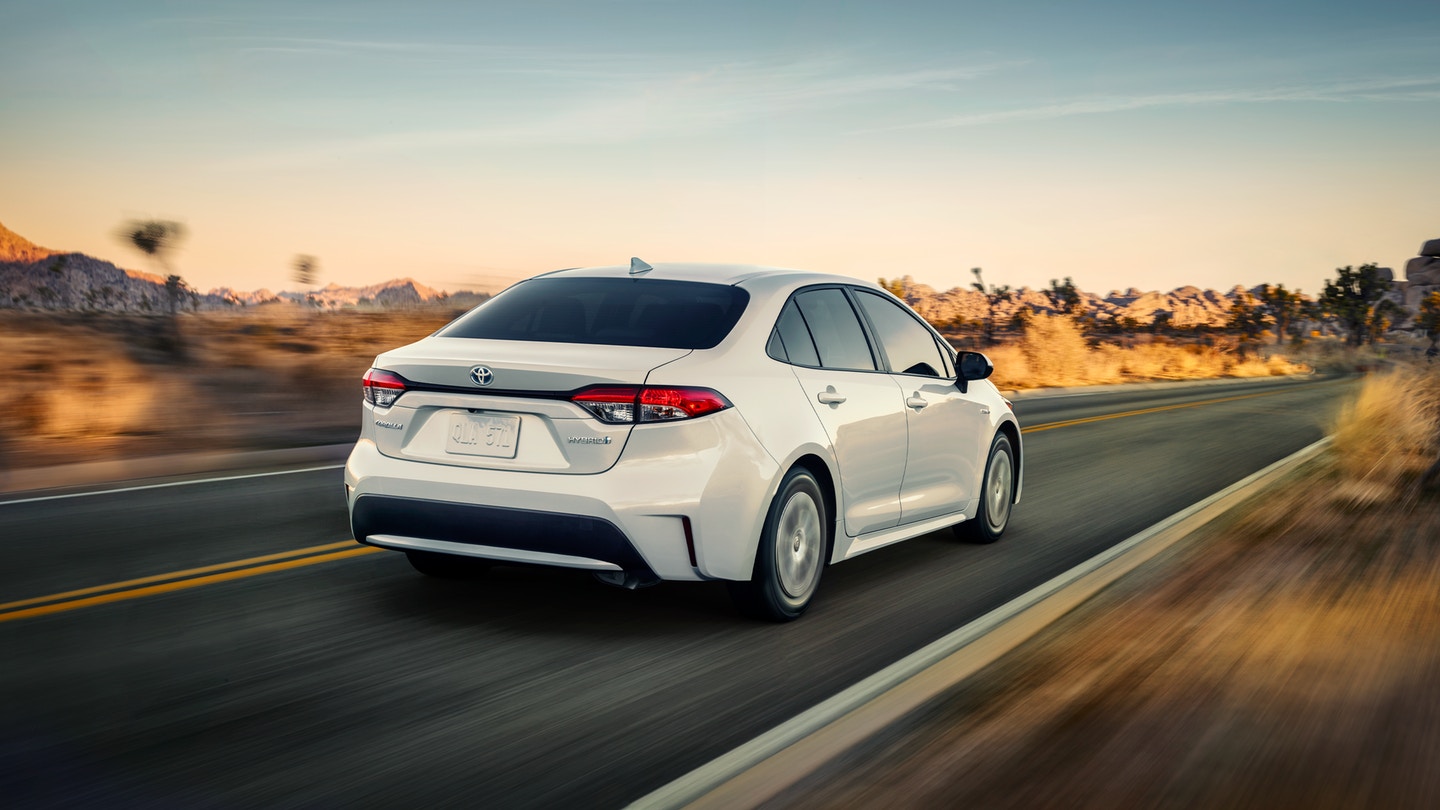 Good news for Toyota Corolla lovers has been revealed in the past week that Toyota’s most favorite selling sedan with a record sales of over 47 million units around the globe, Corolla, has revealed its 12th generation in UAE. For the first time in corolla’s history, a hybrid electric powertrain version has been introduced in UAE. Launched by Al-Futtaim Toyota, 12th generation Corolla features a brand new dynamic exterior design, unprecedented performance, improved and added features, luxurious interior and outstanding fuel economy of the hybrid version.

“The all-new 2020 Corolla is the most radical rethink of the iconic nameplate yet. In addition to the petrol variant, customers will now also have a Hybrid Electric option, thereby enhancing the appeal of the Corolla badge while answering an increasing need for clean motoring in the UAE.”

He further added that,

“Al-Futtaim Toyota has been the pioneer in sustainable mobility in the UAE launching the first Hybrid Electric Vehicle in 2008. The launch of the all-new Corolla Hybrid further reinforces our commitment to the UAE 2021 vision. Over the next few years, customers can look forward to a greater number of HEV models catering to various tastes and needs.”

Now talking about the variants Toyota has provided in its 12th generation Corolla, there are a total of three variants in new 202 Corolla. Starting from newly introduced 2.0 liter four cylinder dynamic force engine with a new D-4S fuel injection system which generates 168 horsepower and 200 Nm of torque and is mated to a new 10-speed sequential shiftmatic transmission. The other variant which contains 1.6 liters four-cylinder engine which produces 121 horsepower and 154 Nm of torque. It is paired with a multi-drive 7S seven-speed automatic transmission. Now talking about the all-new electric hybrid powertrain, it combines two power sources which are a petrol engine producing 97 horsepower and delivering 142 Nm torque and two electric motors generating 71 horsepower giving 163 Nm of torque, delivering a combined horsepower of 121 hp. It is mated to an Electrically Controlled Continuously Variable Transmission (E-CVT) which gives excellent fuel consumption of 27.6 km/L.

The all-new Corolla has a length of 4630 mm, the width of 1780 mm and height of 1435 mm with a gross weight of 1800 Kg and a wheelbase of 2700 mm. It comes with a 15” steel rims or 16” or 17” Alloy rims. All the variants offer body-colored power side mirrors and hybrid offers retractable mirrors. It also offers chrome door handles. They have also added rear trunk spoiler to leave a sporty look. Front fog lamps, rear fog lamps and daytime running lights (DRLs) are also provided. Steering wheel control comes standard in all the variants with central locking and keyless entry with antitheft immobilizer.

The price starts from 71,900 AED and goes up to 95,900 AED which turns out to be 3.2 million to 4.3 million PKR. It would be really a very expensive vehicle when it will be launched in Pakistan. Tell us your thoughts about the new Corolla in the comments section below and stay tuned to PakWheels because if it’s on wheels, we’ve got it covered.