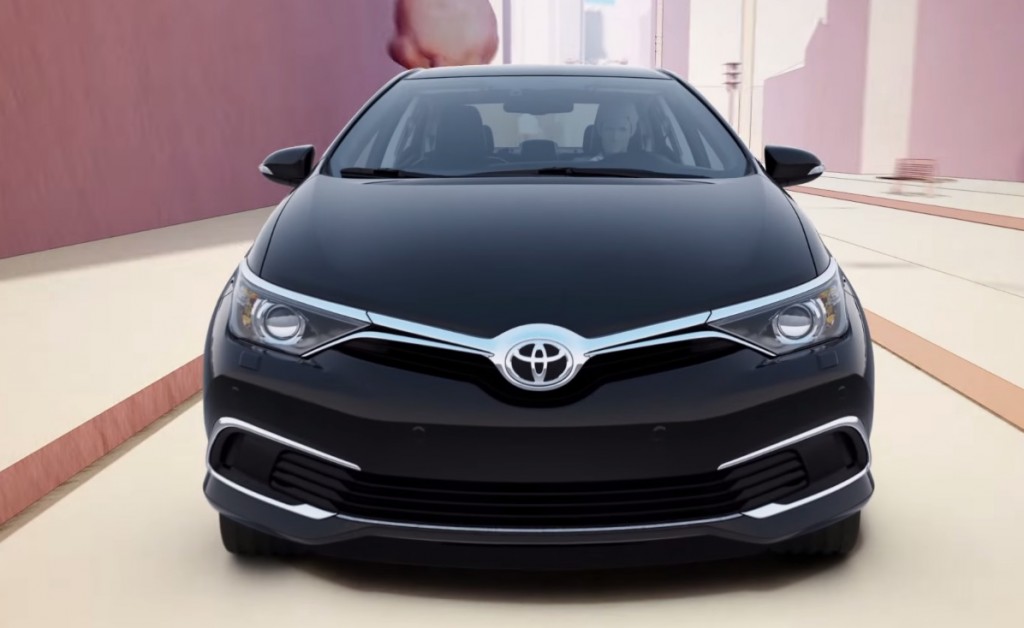 The Geneva Motor Show 2015 has given us so many cars to drool at. Not all of them will be seen here in Pakistan, in fact, one or two, if we’re lucky but there is something in the grand show that would interest us, the Pakistanis.

Toyota has revealed a MMC of the current generation Corolla in an animated video. The video shows the new road safety assistance systems that will be equipped in the Corolla. Further, seen in the video is a revamped front with new headlamps, chrome grill and a new bumper. The rear has unnoticeable changes, if there are any.

It is reported via a source that the company had finalized a facelift for the Corolla prior to the introduction of the current generation model because the management at Toyota think that they are slow in revealing facelifts as compared to their counterparts.

Below is the video that Toyota played at the Geneva: