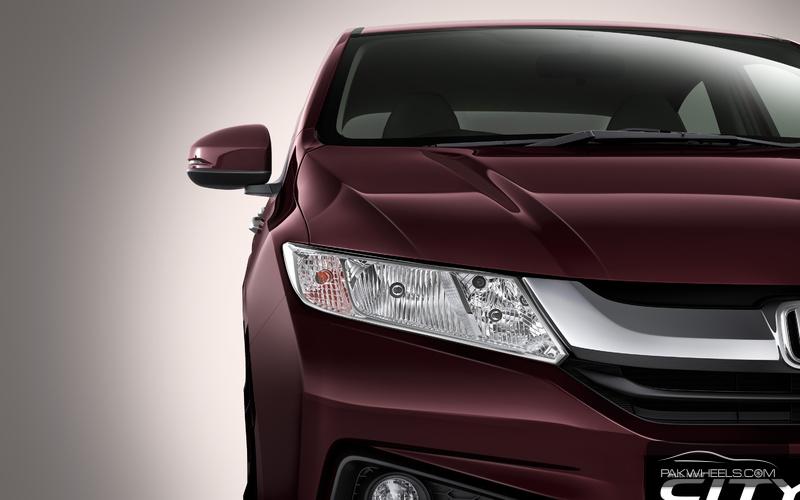 At PakWheels, it is our job to look up what’s latest on cars all over the world, all the time. Sounds very interesting and exciting to the petrol heads but to be honest, this proves to be very depressing for us sometimes. Particularly, this write up is very saddening for me. I own a Honda City and the news I read every day, it pinches my heart. I’ll begin with a short introduction of the Honda City.

Honda City is by far one of the biggest success icons of Honda, especially in the Asian market. From the beginning, the City has reigned the sub-compact class of high quality and affordable vehicles. From the looks to the mileage to affordability, this sporty looking car is packed with all.
The Honda of India has a much expanded range of the City only. Offered in almost 7 variants, the City in India comes with; petrol and diesel, 5-speed and 6-speed manual or a CVT automatic, they have it all. Moreover, the main concern of automakers in the Indian market is to squeeze the maximum mileage out of their product. All this, just because of the fact that their customers are valued to the most and they offer them with the best and up to date technology at the most affordable rates.

Coming to the Honda City lineup in Pakistan, you get a 1.3l or a 1.5, both with an optional 5-speed automatic or manual. The automatic, labeled as the Prosmatec, is nothing more than a regular automatic transmission which is refined a bit for smoother gear shifts but it remains a culprit of high fuel consumption. Dear Atlas, ever heard of a CVT? Your friends in other countries are offering  CVT in almost all of their cars and the Honda City from Japan, named as the Grace is equipped with i-DCD (intelligent Dual-Clutch Drive) transmission, but hey! Who cares? They sell cars in great numbers here with bad fuel consumption and fooling people with catchy names and labels on them. Please keep in mind that the car under discussion here is the Honda City which is the most fuel efficient car locally produced. All the other ones are under it in these figures.

The above write up happened because of the news I came across on international Honda forums. The Honda City, due to its immense popularity, is being launched in USA. The photos posted on the American Temple of Vtec forums, shows a Honda City under the testing phase in California. Not just this, news revealed the testing of the Hybrid version of City in Malaysia which shares the looks with Honda Grace of Japan.

So, while the whole world is enjoying the vast lineup of the 6th generation of the sporty looking sub-compact car, we’re still stuck on the 5th generation, which recently went through a minor facelift of new lamps, bumpers and speedo. We still get the poor quality plastic, immensely stiff ride, surprisingly, no cabin filter for aircon and yes, no sunroof, pathetic SAT/NAV and audio system and a noisy cabin. The remaining of car starts from 1.5 million and goes up to 1.9 million, including the sales tax.

Honda Atlas is reported to launch the 6th Generation City here in Pakistan not before 2017. We’re not sure of that yet and we’re not even sure if they’ll offer anything better in the City or it would run on the same L-series engine and Prosmatec would be replaced with CVT or not.

This is the American version which is expected to be launched: 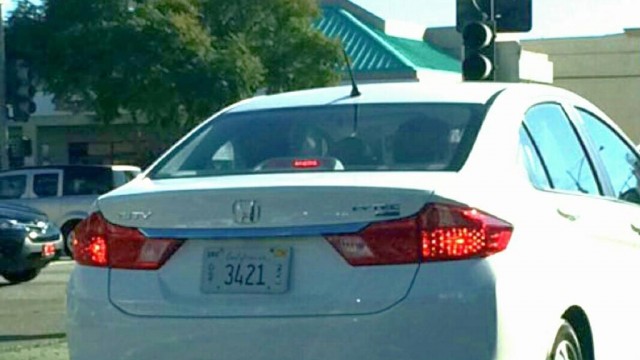 This is the Honda City Hybrid under testing phase in Malaysia: 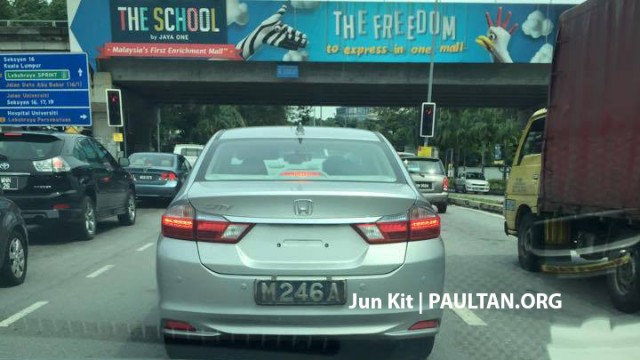