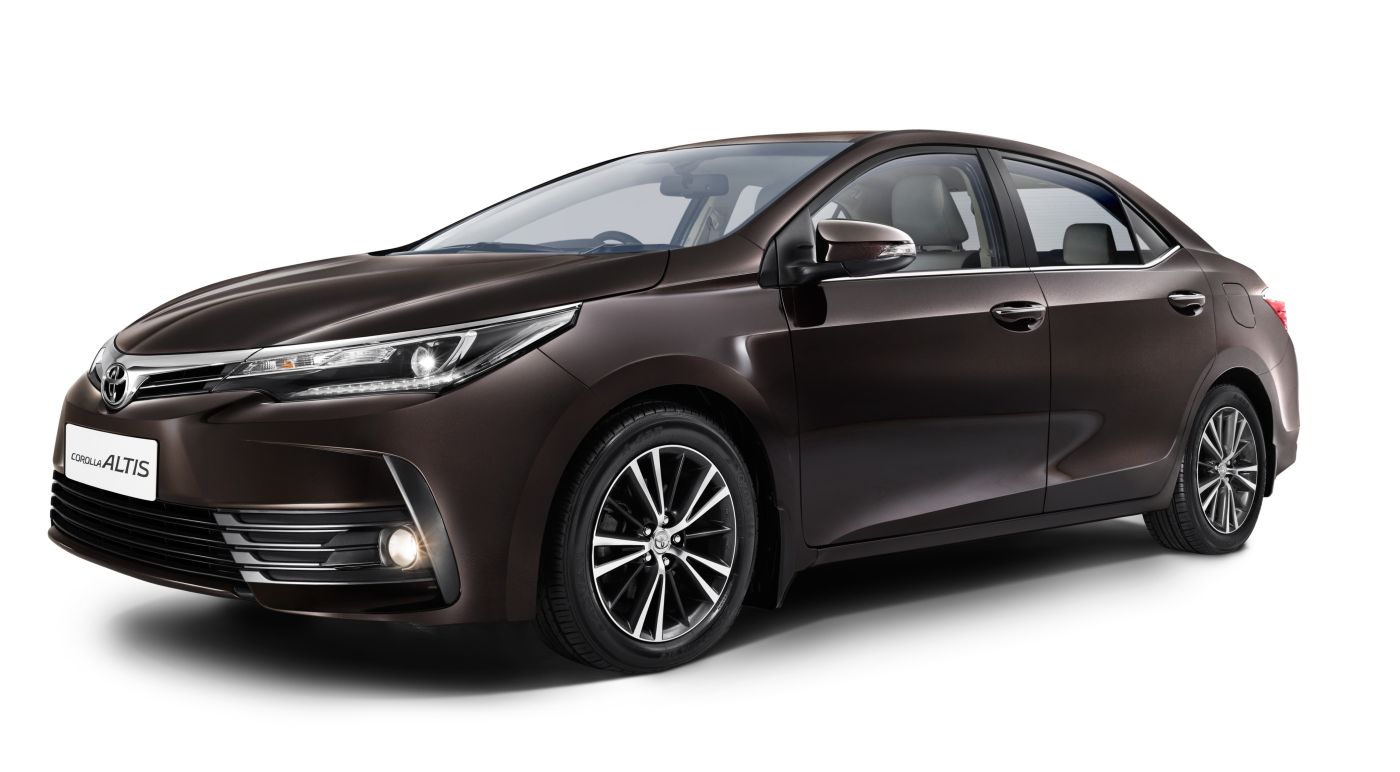 Pakistan’ auto industry is going through a massive change, apart from the piqued interest of global brands, local auto manufacturers have taken initiatives to secure their marketplace in the country. Chiefly among these companies is Toyota IMC, which after the successful launch of Toyota Fortuner and Toyota Revo is lining up to introduce the facelift of Toyota Corolla in Pakistan.

In an earlier post, PakWheels highlighted the possibility of an upcoming facelift in Pakistan. In this development, it is important to highlight that Toyota IMC is gearing up to launch the facelifted Corolla in August 2017 as shared by the sources working with Toyota IMC. Moving forward the highlighted changes will be carried out across the Corolla line-up, including a massive exterior change, two airbags, rear impression lamps, force limiter + pretension (driver + front passenger) & LED clearance lamps. Details on Corolla Altis and Corolla Grande are scarce, but industry experts are predicting that both of these cars will receive a multitude of upgrades.