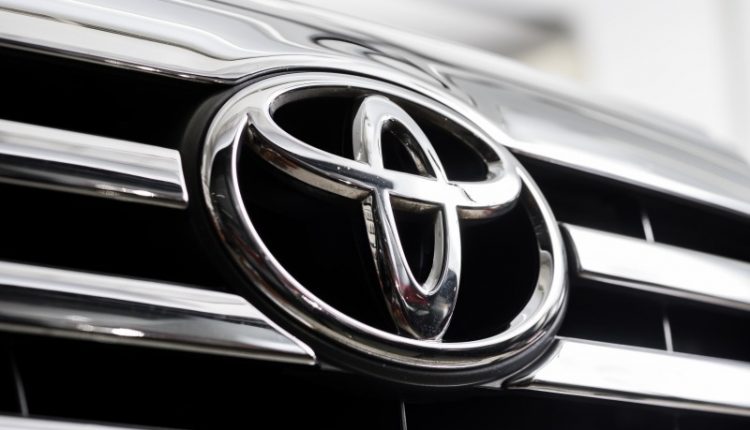 Like rest of the car manufacturing companies in Pakistan, Toyota Indus Motors (IMC) also saw difficult times in sales. As per available data, the company has seen intense ups and downs in sales throughout this year. The company also couldn’t sell a single unit in April due to Coronavirus restrictions in the country. This led to a massive drop in sales of IMC. However, the launch of new car, Toyota Yaris, has helped the company in stabilizing its sales this year. The new Yaris has surely proved to be hit for the company, and it shows in Year-on-Year (YoY) sales data.

In this article, we will compare the YoY and Month-on-Month (MoM) sales data of whole company, and its main products, including Corolla, Hilux, Fortuner as well as Yaris. Furthermore, we will discuss the sales from January to November of 2020 and 2019.

The available data shows that IMC sold 23,609 units (excluding Yaris) in this year, as compared to 44,511 units last year, meaning it saw a massive drop of 47%. However, if you include the 12,732 units of Yaris, then the decline reduces to 19%. We are mentioning Yaris separately because the car was not in market in 2019.

Corolla has remained the biggest selling vehicle for Toyota for years, as it has emerged as one of the most favorite sedans of local consumer. However, during this year, the sales of this car has seen constant drop as compared to 2019. As per data, the car seen a decline up to 93% in May, when company sold only 294 vehicles, as compared to 4,069 units in same month last year.

Although, the car has shown higher sales in second half of the year, however, it sales are still in negative as it saw a drop of 22% in sales last month, as only 1,704 Corollas left the showrooms in November 2020, as compared to 2,172 units in November 2019.

Like rest of the vehicles, Fortuner also saw a decline in sales in the first half 2020. The SUV saw a massive sales drop of 93% in May, right after the end of COVID-19 restrictions. However, the vehicle has shown a massive improvement in sales, as they are increasing since July.

As per data, the sales of Fortuner saw a rise in sales up to 220% as company sold 349 units in November 2020, as compared to 109 in same month last year. So, it is a positive sign for the company for new year.

Hilux is the only vehicle of IMC, which has shown a jump in sales. The vehicle also started this year with negative sales as it saw a drop of 85% in May, however, it came back strong. Since July, the sales of this car have seen rise, and it saw biggest jump of 171% in September, when company sold 602 units, against 222 in May 2019.

The sales of Yaris cannot be analyzed on Month on Month bases, because IMC launched this car in March this year. However, due to COVID-19, the sales of this new sedan were started in May. Not surprisingly, the sales of this vehicle were slow in the start, however, till November 2020, it has proved to be most sold car of the company.

You can calculate the success of this car by the fact that it has outsold Honda Civic/City combined during last three months. As per data, the car saw highest sales in October, as IMC sold 3,058 units of Yaris in that month. This car has proved to be a biggest positive point for IMC, and hopefully it will continue its positive trajectory in 2021.

Pakistan Expected To Get These Cars In 2020, But Didn’t