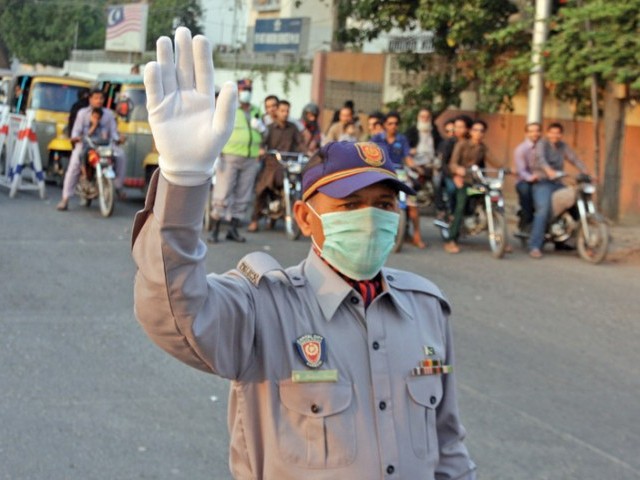 The traffic police have taken a much-needed step in influencing public attention and opinions by presenting a radio drama on driving etiquette and road safety. Sources reveal that this is the first time in the history of Pakistan that a public-sector department used this effective medium to spread awareness about human safety.

A radio drama, ‘Wrong Turn’ was broadcasted on Saturday evening, by City Traffic Police, Faisalabad. It narrated the story of young man who had the misfortune of losing his legs in a road accident, while he was doing one-wheeling.

It is a known fact that radio is still preferred by a lot of audiences. This fact is further cemented by the fact that 74% of out of 11000+ Pakistanis who participated lately in PakWheels.com’s recent auto industry survey, admitted to listening to the radio while driving. Obviously, the influence of radio can’t be denied.

It is a story which gives a strong message to all young men. The victim’s family and loved ones suffer as a result of his mistake.

said Dr. Zafar Iqbal, Faculty of Social Sciences-Dean, while sharing his thoughts on this broadcast.

The City Traffic Police can use radio as a platform to make learning exciting and entertaining, allowing people to become participants rather than passive listeners. According to a senior City Traffic Police Officer; Radio drama has showcased some good results in addressing issues related to road crashes. He further elaborated that apart from such broadcasts, the City Traffic Police will also be arranging seminars and workshops where educational institutions and civil society would also be invited for the betterment of traffic system.

(This news originally appeared on The Express Tribune)