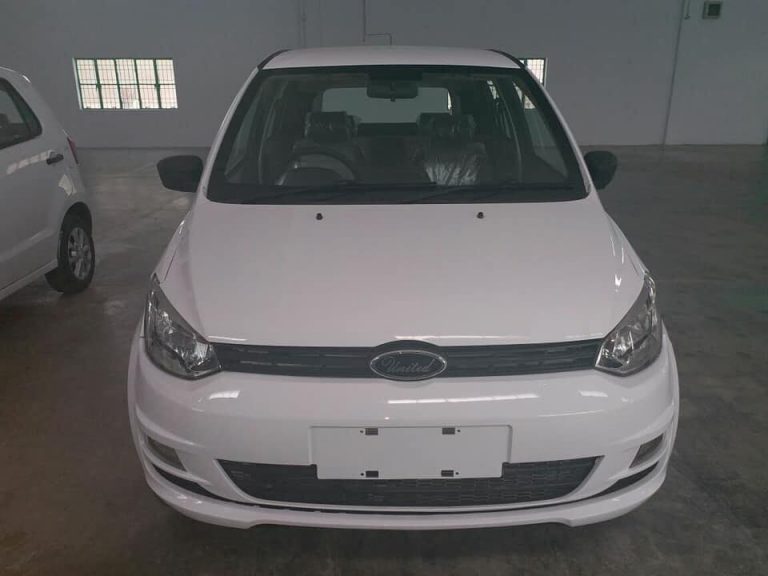 United Bravo – an 800cc hatchback was the most-anticipated car in Pakistan, which got launched in September 2018. United Bravo is locally manufactured by United Motors in collaboration with a Chinese automaker.

From its launch to its arrival in the local market, people were anxiously waiting for the car. The hatchback is priced at PKR 895,000. Note here that before its launch the official of the company told PakWheels.com that the car would come up with the features, which even the locally produced hatchback and even sedan lack.

One of the features is rear parking camera; this feature is not available in locally produced hatchbacks such as Mehran, Wagon R or Cultus; even locally manufactured sedans such as Honda City, Toyota Corolla XLi don’t have this option in them.

Bravo comes equipped with an 800cc inline-3 cylinder EFI engine that produces 40 hp at 5,500 rpm and 60 nm of torque at 3,500 rpm. The automatic variant will be launched soon.

See the walkaround video of Bravo below:

Stay tuned to PakWheels.com blog section and Youtube Channel for the upcoming review of United Bravo.

Carrera motorcycle chain lube – All you need to know