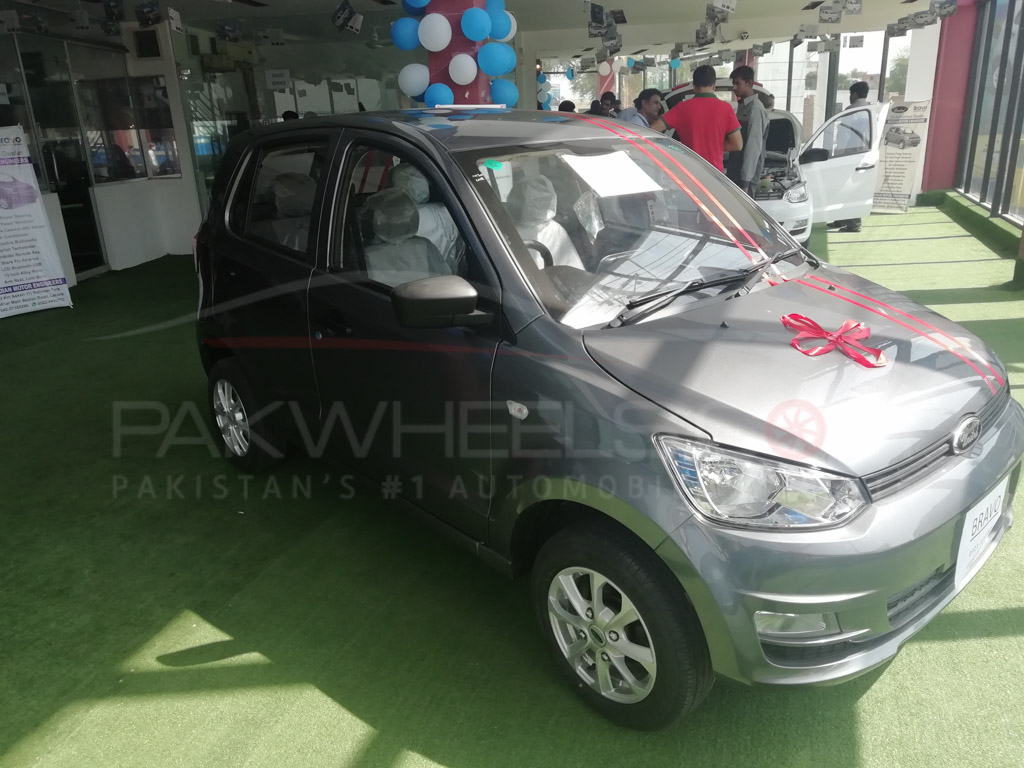 There were rumors circulating in the local market that United Motors might surge the price of its car and it turned out to be true. PakWheels.com in its previous post already told its viewers that the company would be increasing the rate of Bravo in the coming days.

Note here that the company has hiked the price of its products due to the devaluation of rupee against the Dollar. While speaking with PakWheels.com one of the local Bravo dealers asserted that the company tried its best not to put pressure on its consumers, but due to high rupee depreciation, the company is forced to increase the rate.

The people who have already paid a full payment and is waiting for the delivery will not be charged any extra penny. Aside from United Motors almost all other car and bike manufacturers have also increased the rates of their respective products at the beginning of this year.

Just recently Atlas Honda increased the price of its bikes by up to PKR 2,900.

Check the updated car prices of Honda, Suzuki, and Toyota

See the video user review of United Bravo below:

Stay tuned to PakWheels.com to know more about United Bravo.