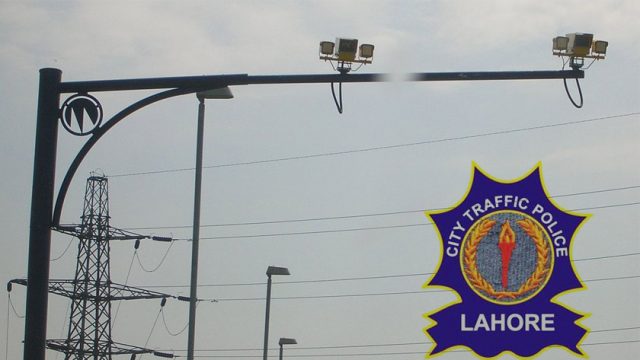 The authorities have started a crackdown against the defaulters and impounded 20 vehicles blacklisted by the Punjab Safe Cities Authority (PSCA) upon the non-payment of E-Challan.

E-Challan system is in full effect in Lahore with hundreds of tickets issues on daily basis by the Punjab Safe Cities Authority (PSCA). The trend of non-payment of E-Challan within specified time was observed in the recent days. Considering this violation by the defaulters, PSCA has started a crackdown against them with the help of Police Response Unit, City Traffic Police and Dolphin Squad. These authorities have been provided with the data of the blacklisted vehicles so that they can impound the vehicle once spotted on the road.

Read: How to Pay E-Challan in Pakistan

There are 20 vehicles blacklisted by the PSCA in pursuit of as many as 200 unpaid E-Challans at the moment. Once the blacklisted vehicle is caught by these authorities, their owner is forced to make an immediate payment of their E-Challan at any branch of Bank of Punjab, or the vehicle remains impounded. PSCA has so far recovered a total amount of Rs.150, 000 on the account of these 20 blacklisted vehicles. Various cars, vans, auto-rickshaws, and motorbikes were among these vehicles. Surprisingly, there were two owners of the vehicle who owed an E-Challan payment on more than 30 violations of traffic rules.

On this occasion, the vehicle owners have admitted the negligence on their part and promised to be careful in future in this regard as they found it a deterring experience of their lives. Furthermore, the Punjab Safe Cities Authority (PSCA) has stressed upon the timely payment of E-Challan to avoid any inconvenience faced during the impounding action of vehicles. The general public should take responsibility for this matter and pay their fines in time to help regulate the system.

To facilitate the violators, PSCA has introduced a number of ways through which they can see any outstanding fine against their vehicle and pay accordingly. The facility of the payment of E-Challan is available at any branch of Bank of Punjab (BoP). You can also pay your respective fines through any ATM of Bank of Punjab that was added recently in the facilitation list. However, you can easily check the status of E-Challan at echallan.psca.gop.pk by entering the vehicle registration number and CNIC number against which the vehicle is registered. The citizens can take a print-out of their E-Challan from this portal which is acceptable at any branch of Bank of Punjab (BoP).

Punjab Safe Cities Authority (PSCA) is putting in a lot of effort to regulate the system and is currently properly functioning with the authorities taking strict action against the defaulters. Let’s hope the system keeps on working properly and every citizen who breaks the law comes under the punishment of paying a heavy fine.

For more updates on E- challan system, stay tuned to Pakwheels. Drop your thoughts in the comments section below.

Nissan to dismiss Carlos Ghosn due to ‘significant acts of misconduct’