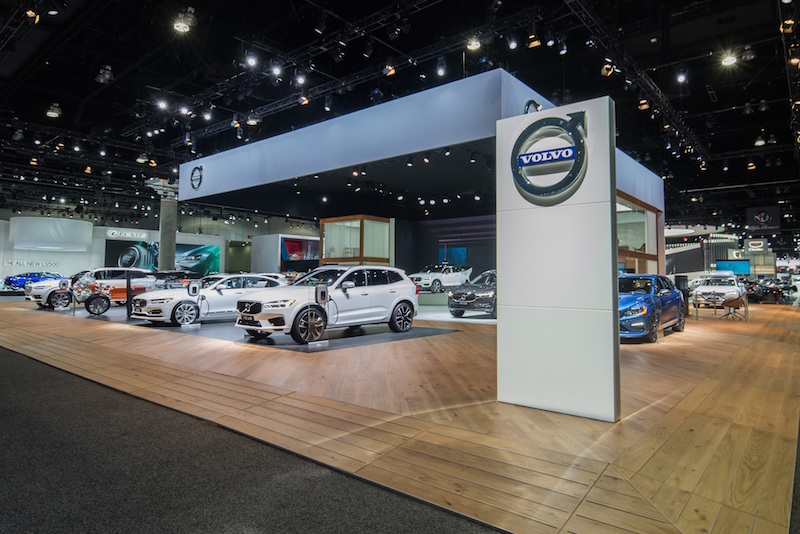 Who says you need to have an awesome new vehicle to attend the notorious L.A. Auto Show? Volvo certainly doesn’t. Volvo is about to pull a marketing stunt that has never been attempted in the automobile industry, which is why we are so intrigued, and you will be too. Volvo is not going to bring any car at the L.A. Auto Show 2018, but it has rented a space. The obvious question here is, “What is this company thinking?”

Volvo will probably show us some cinematic videos with cool soundtracks, but that isn’t the company’s primary focus. Instead of showing a specific model at the popular auto show, Volvo will use its space to discuss its vision for the future of automobility. The physical epicenter of Volvo’s area at the L.A. Auto show will be a large sign that says “This is not a car.” 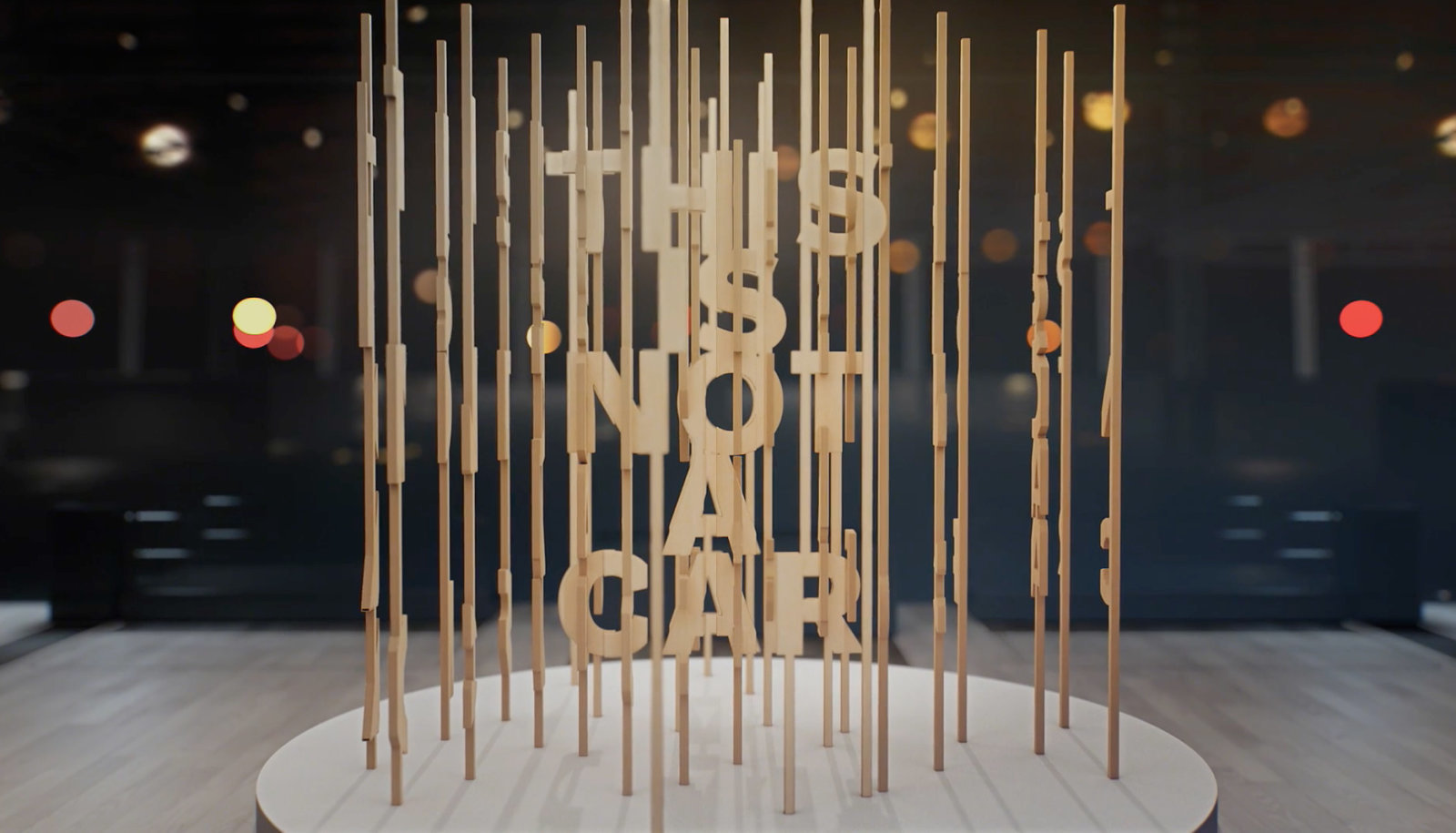 It seems that Volvo is focused on the technical name of the L.A. Auto Show (which is Automobility LA) a bit too much. The company wants to be at the bleeding edge of the discussion, we get it, but what will the discussion by Volvo be about?

Volvo certainly is playing with technicalities at this point. In a statement, the chief of product strategy of Volvo Marten Levenstam said that Volvo wants to show that it understands the real purpose of the L.A. Auto Show. He said that instead of bringing a concept car to the auto show, the automaker will talk about the concept of a vehicle. Levenstam added that the company will certainly not win the car of the show award this year, but that’s okay because this event isn’t a car show. 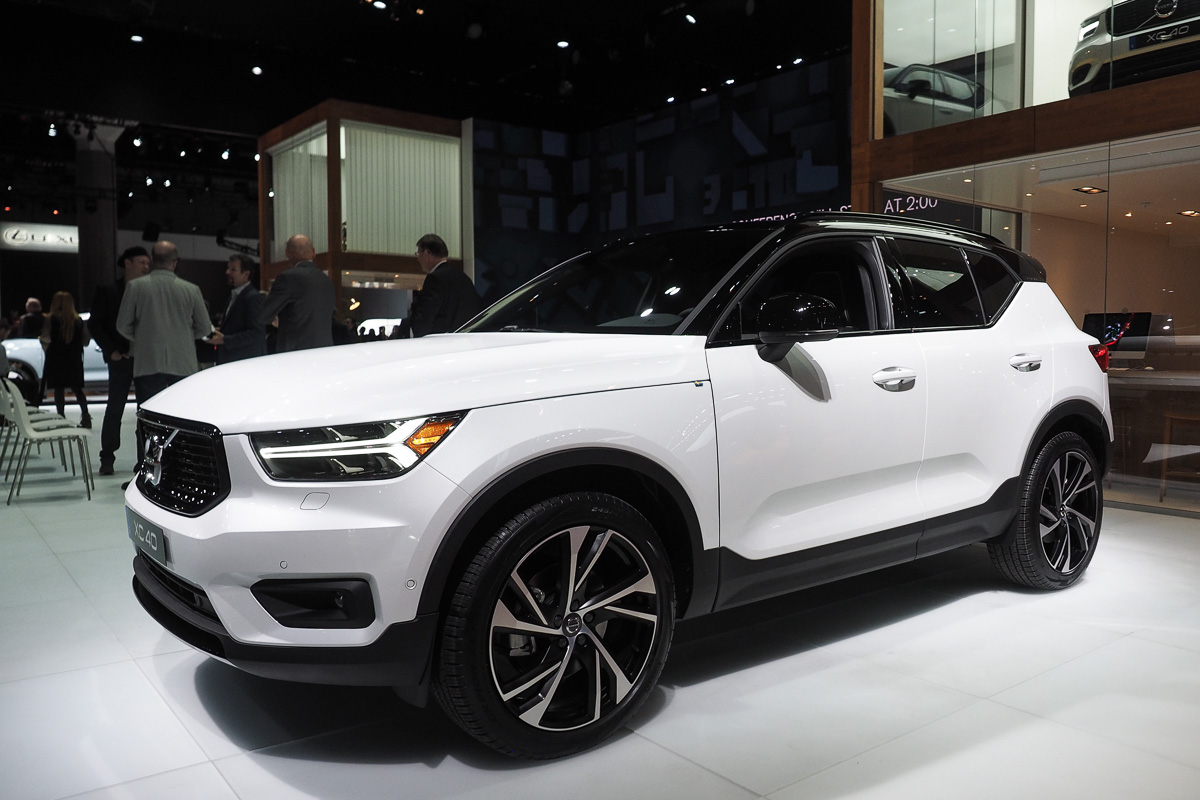 When you think about the technical name of the auto show, you may agree with Volvo. However, anyone who sides with Volvo and Volvo itself will probably have their minds changed when they look at the show floor. Even though its technical name doesn’t suggest it, but the L.A. Auto Show is a car show in every way and very popular and important one at that. There is always one oversmart kid in every class who just wants to outwit everyone in the class by playing with technicalities. What Volvo is doing is somewhat the same. Let’s see how the public will react to this strategy.