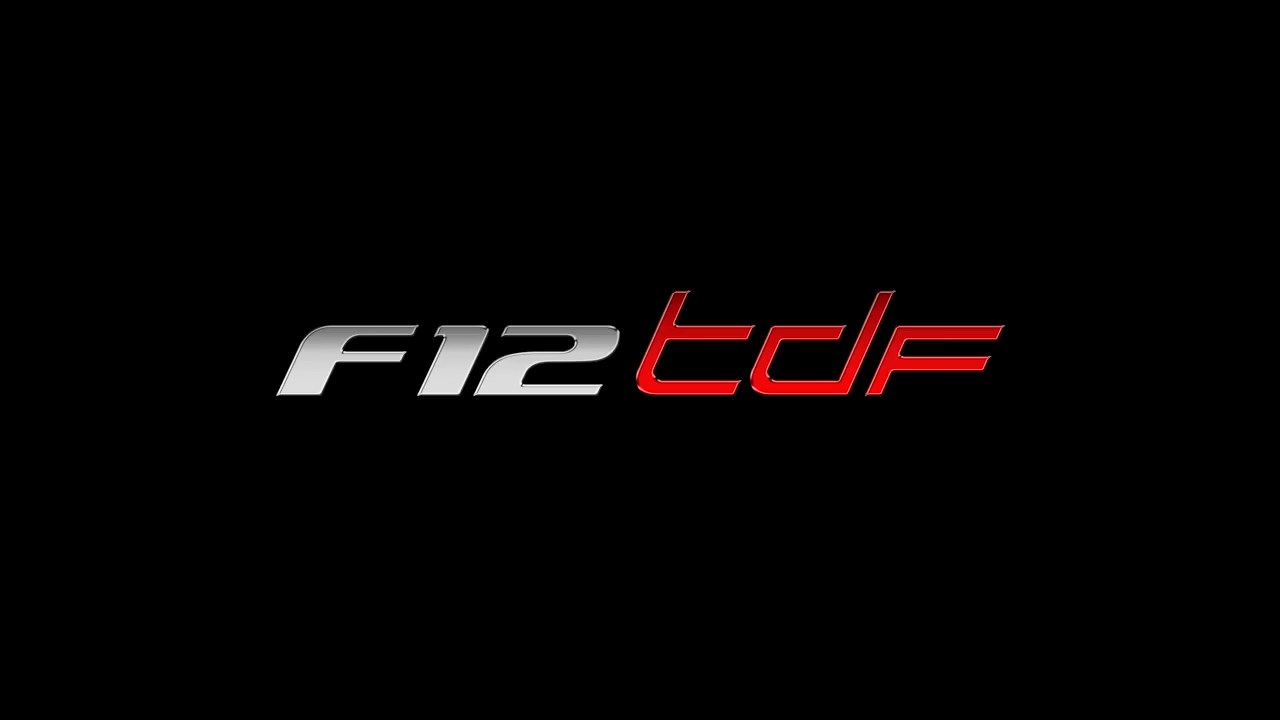 Ferrari is putting a lot of spotlight on their new race track oriented version of normal F12 Berlinetta, the F12tdF. Now Ferrari has released an animated video of the mechanics that go behind the upgraded engine. Current engine has been lifted from the normal F12 but has gone through some major performance upgrades. The video highlights all the latest the glorious Ferrari V12 has to offer.

Its a 6.3 liter (well 6,262cc to be exact) naturally aspirated V12 motor that produces incredible 770 bhp and 705 N.m of torque. The car has the top speed of 211 mph and does 0-100 km/h in under 3 seconds. Ferrari F12tdF also has an upgraded dual clutch transmission which shifts far quicker than before.

Ferrari has made sure to make all the necessary components lighter on the new engine. Lighter engine means, less overall weight of the car, hence improved handling and speed. The airbox on the top of the engine is lighter and wider, than the previous iteration. The throttle bodies have been revised as well, along with the all new inlet manifold, that helps the engine breath easier. A clever mechanism in this engine is that the air intake trumpets change their height according to the speed of the car, the engine speed and the load. The actuators adjust the height of trumpets. Other than that, there are few more important changes done to the engine mentioned in the video, as well.