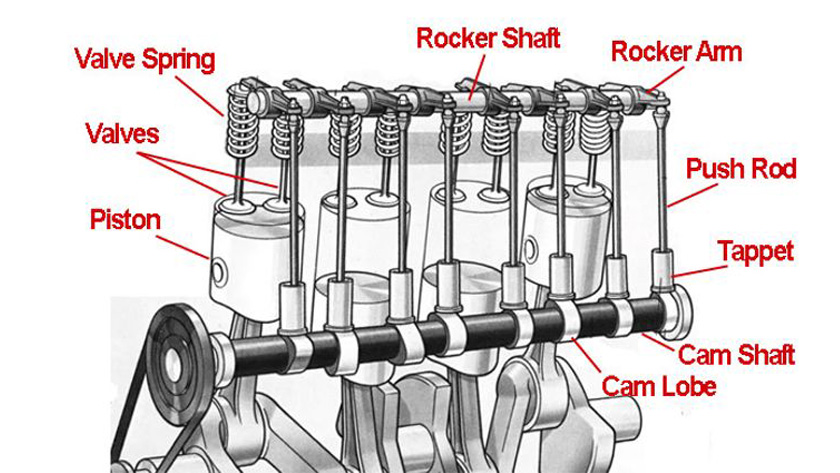 Whether you drive a car or a motorcycle, you must have heard about your vehicle’s tappets. Tappets are mainly a point of contention for many bike riders. In this blog, we will be talking about what tappets are, and what does it mean to adjust them. So let’s begin.

Literally speaking, tappets are devices that impart linear motion to some other component within the mechanism. In internal combustion engines though, the term tappet is used to describe the cam follower or the lifter. 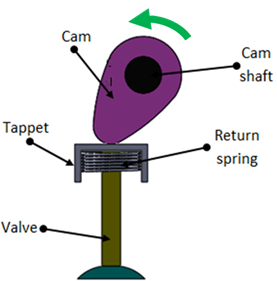 These are present in overhead valve engines and are moved vertically by the action of rotating cams. These in turn, then drive push rods leading to rockers at the top of the engines. The rockers reverse this direction to open valves in the cylinder head.

Without tappets, the return spring-valve system would have to remain in contact with the cam lobe directly. This would not only erode them but would also not ensure the valves come back to a tight close fit because of no consistent footing for the return spring.

There are many different kinds of tappets. The most commonly used are hydraulic tappets. Let’s review their working below:

Hydraulic tappets are automatically adjusting that have a plunger inside the main body. This plunger has a cavity that is charged with oil through a ball valve. The spring expands the tappet and takes up all the clearance. As the valve is lifted, the ball valve closes which retains the oil inside the plunger. This oil is then drawn into the plunger cavity as the spring expands when the cam lobe passes through the tappet. When heat expands the valve stem, it compresses the cavity and surplus oil leaks out through the circumference clearance of the tappet. 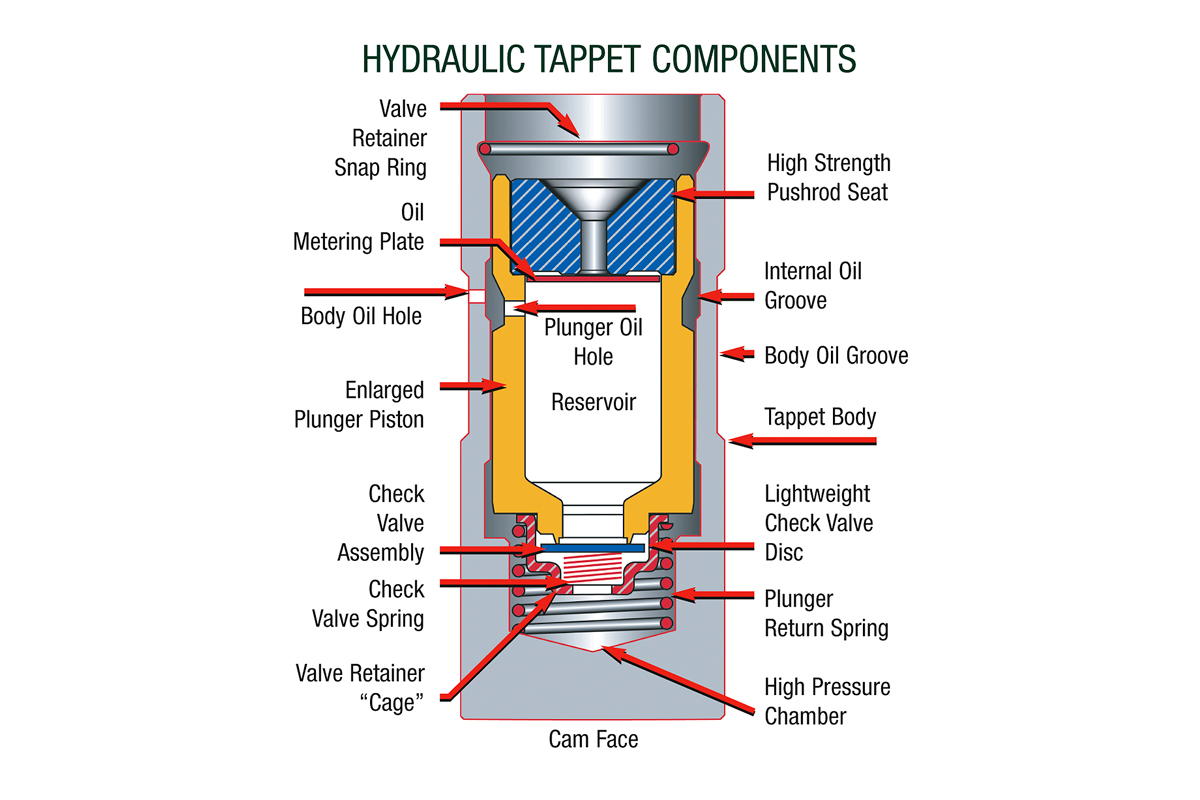 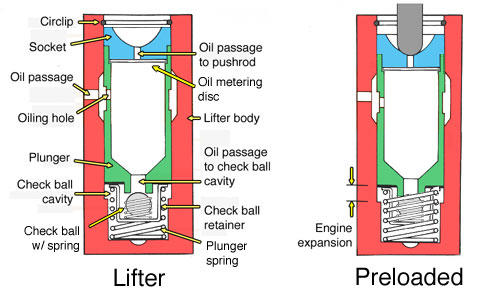 Tappets can fail due to numerous reasons some of which are enlisted below. Only by addressing these can tappets provide optimal performance:

Engines designed to work with tappets cannot be run without them as it would not only deteriorate the engine quickly but will also compromise on the fuel mileage, and component maintenance cost. 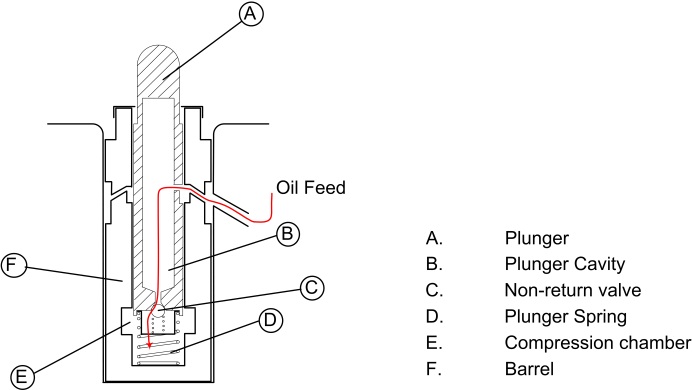 In manual tappets, you have to adjust them by yourself with a gauage maintaining certain gap between the surfaces. 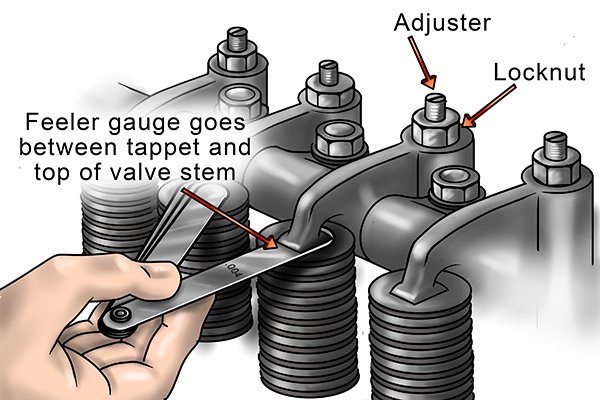