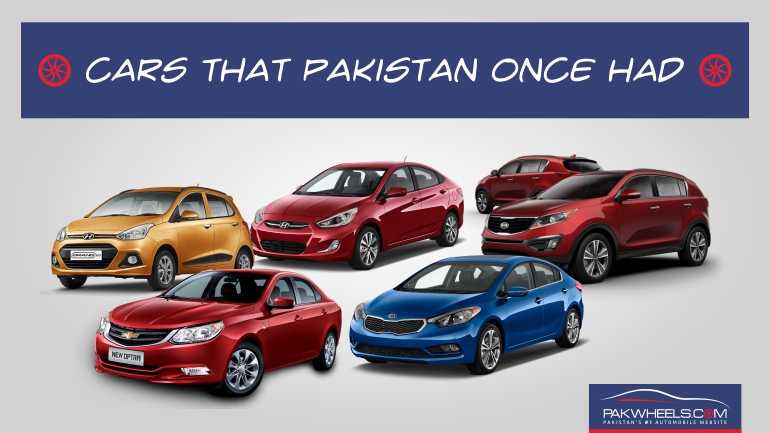 What The Cars That Pakistan Once Had Evolved Into

Throughout the automotive history of Pakistan, we have lost some major international players. And when they packed their bags and left, we also lost the cars they were offering here. We have complied a list of vehicles offered by a few automakers over the years in Pakistan that do not manufacture in Pakistan anymore. We had the idea about compiling a list like this after seeing the new 2016 Kia Sportage. Sportage, in its initial iteration was also introduced in Pakistan. Then Kia decided to wrap up its operations in Pakistan, and now we are left with a bunch of our imported cars with no customer support.

The point of the list is to show, had those car makers stayed in Pakistan, we would have been seeing new generations of those lost vehicles on Pakistani roads today.

Editor’s note: The prices are just estimated by converting from USD. 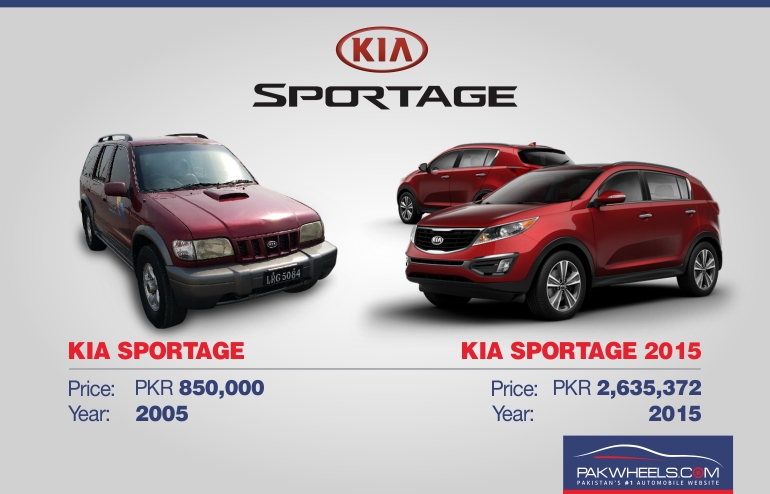 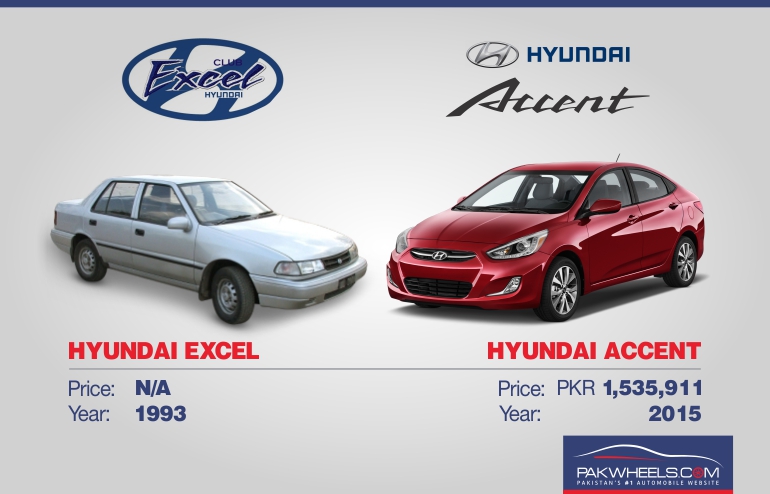 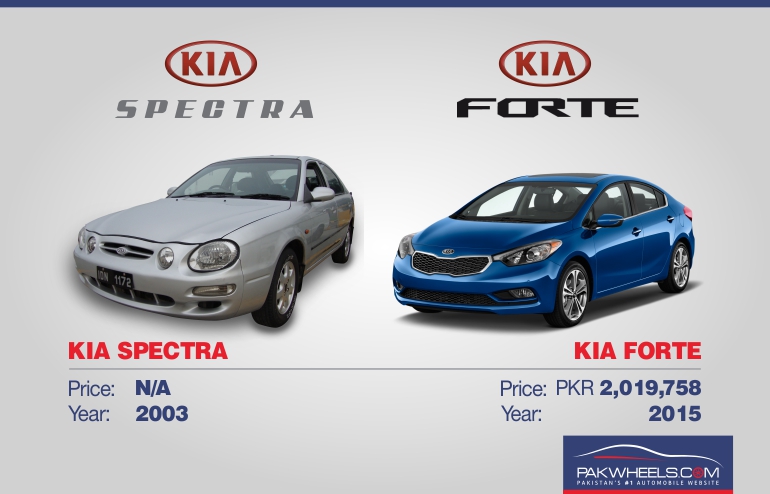 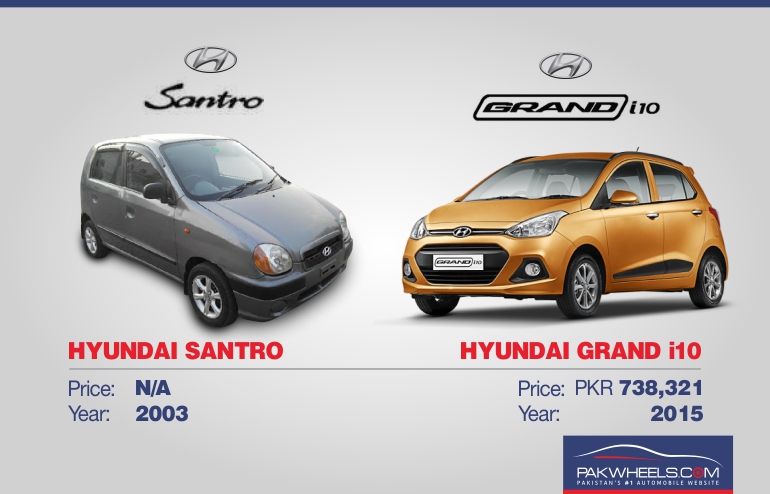 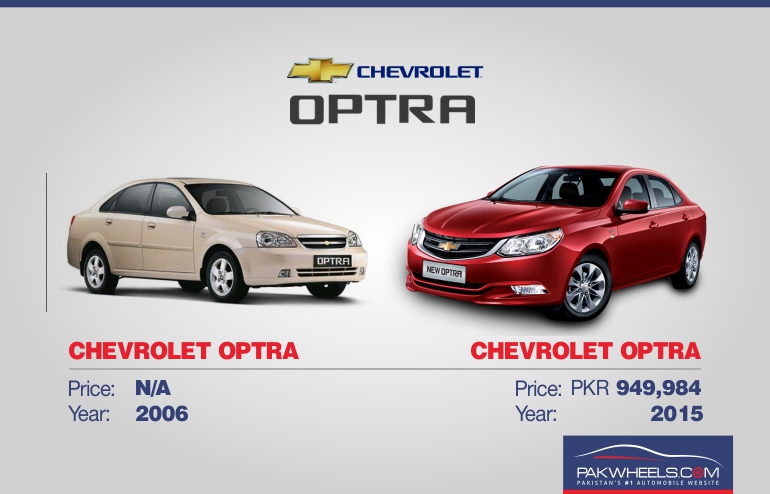