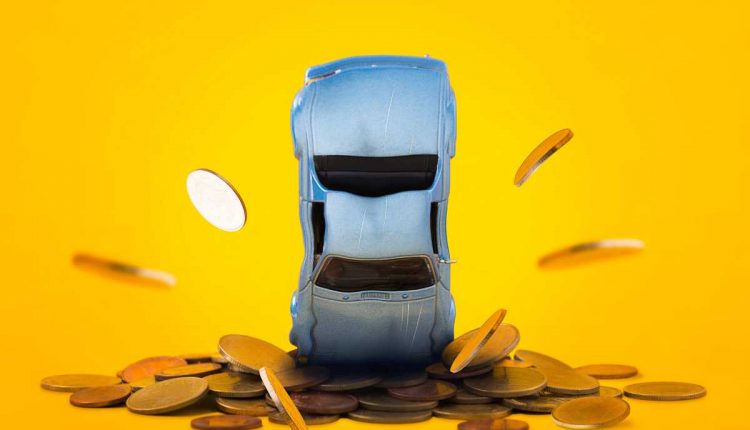 We all have heard about the plague of late car deliveries that’s taking down the automakers, one after the other. It’s not just happening in our local market. Unfortunately, auto industries all over the world are under attack and it’s all because of the global semiconductor chip shortage.

Car deliveries are late because companies don’t have enough semiconductor chips. But what went wrong in the first place? How did these chips go short, and why is it so hard to get them back in stock? Let’s dig into the story.

Why Do Semiconductor Chips Matter So Much?

Semiconductor chips are in almost everything you use. They are in your phone, your computer, and your TV. They run your car and allow you to make purchases with your credit card. They even power the factories that make all these things.

Right now, tens of thousands of cars are being stored in factories waiting to be fitted with chips. Once the chips are installed, the cars will be ready to be delivered to customers everywhere.

The biggest factor behind the semiconductor chip shortage is the COVID-19 pandemic.

When lockdown called for people to stay at home, online ordering skyrocketed. People purchased computers for their home offices, fitness equipment for exercises, and gaming consoles for entertainment. The massive demand for all these electronics overwhelmed the chip manufacturers. Soon, the pandemic turned the semiconductor shortage into a crisis.

2. A War Between Superpowers

The second factor behind this chip crisis is politics.

The US government placed restrictions on China’s biggest chip manufacturer SMIC (Semiconductor Manufacturing International Corporation). As a result, SMIC could not supply chips to companies with American ties. They had to turn to other chip manufacturers such as TSMC (Taiwan Semiconductor Manufacturing Company) and Samsung. But these companies were already producing chips at maximum capacity. TSMC makes chips for Sony, Apple, Microsoft, Nvidia, Qualcomm, AMD, and even Intel. So, TSMC could not accommodate the auto companies.

To make chips, manufacturers use large amounts of ultra-pure water to clean factories and wafers. TSMC’s facility alone used 63,000 tons of water a day in 2019. That makes up more than 10% of the supply of two local reservoirs. When Taiwan experienced its worst drought in 2021, things got even worse.

On top of that, a fire broke out in Renesas Electronics’ Naka Factory in Japan. The fire gutted the N3 building, which mainly produces automotive mini-controllers. So, this fire was a big hit to the auto industry. The factory has been reopened, and more than 95% of its capacity has been restored, but the plant cannot reach its previous production levels.

How Is The Auto Industry Doing?

The global semiconductor chip shortage is hammering automakers all over the world, forcing them into shutdowns. Companies are losing billions of dollars in lost production and sales.

Overall, the global auto industry will produce 4 million fewer vehicles than planned and lose $110 billion in sales. The biggest names in the international auto market, Ford, Tesla, BMW, GM Motors, and others, all are feeling the heat of this crisis. Even Toyota is cutting production by 40%.

The solution to a problem of such a scale is not simple nor cheap. The gap between ordering a semiconductor and its delivery has increased to a record-breaking 18 weeks.

Some companies are battling the shortage of semiconductor chips by swapping puzzle pieces. Tesla had to rewrite its vehicle software to support alternative chips and survive the crisis. This way, Tesla has come out stronger with hundreds of thousands of vehicles delivered to its customers. However, other companies have not been so lucky.

To fuel the digital future, chip manufacturing companies will have to innovate. They will need to increase their capacity by

Experts say the global chip crisis will be resolved eventually, just not in the near future. Until that happens and the auto industry gets back on its feet, let’s all be patient. For our own sanity, let’s keep our expectations low as we wait for the delivery of our booked vehicles.