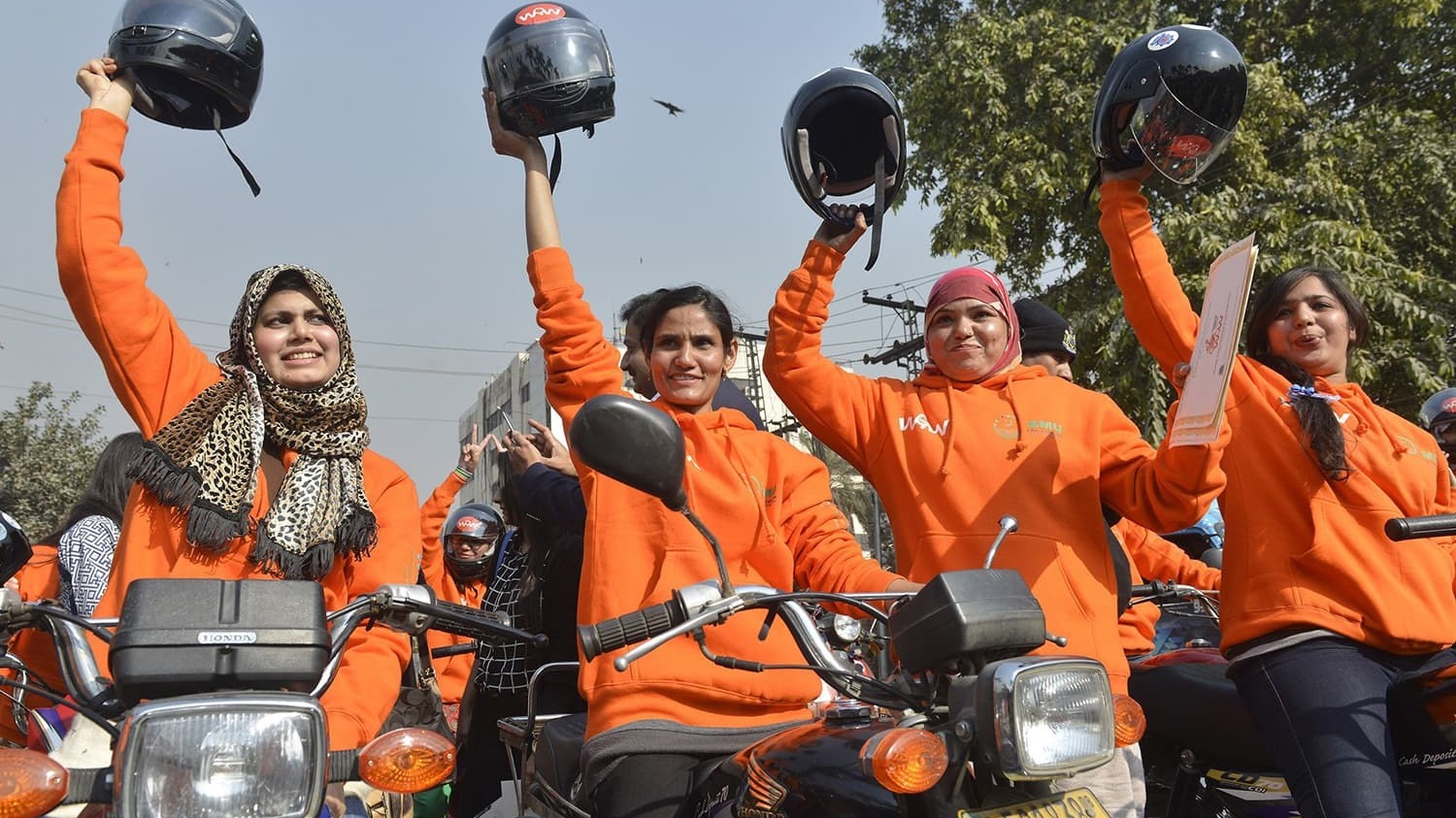 Women On Wheels: Pakistani Women Should Be Encouraged To Ride Motorcycles

I came across the news about 150 female motorcyclists participating in ‘Women on Wheels (WoW)’ rally held in Lahore. They were trained for riding and subsequently held a small rally to demonstrate their skills. This program has the blessing of Chief Minister’s Special Monitoring Unit (SMU) on Law and Order as well as the UN Women.

Immediately as the news came out on the social media, many people started commenting and sharing their opinions on it; with those in favor out-ranking those against by a majority, but such a thought is prevalent in our society.

Also Read: Zenith Irfan Is A Female Rider On The Storm From Pakistan 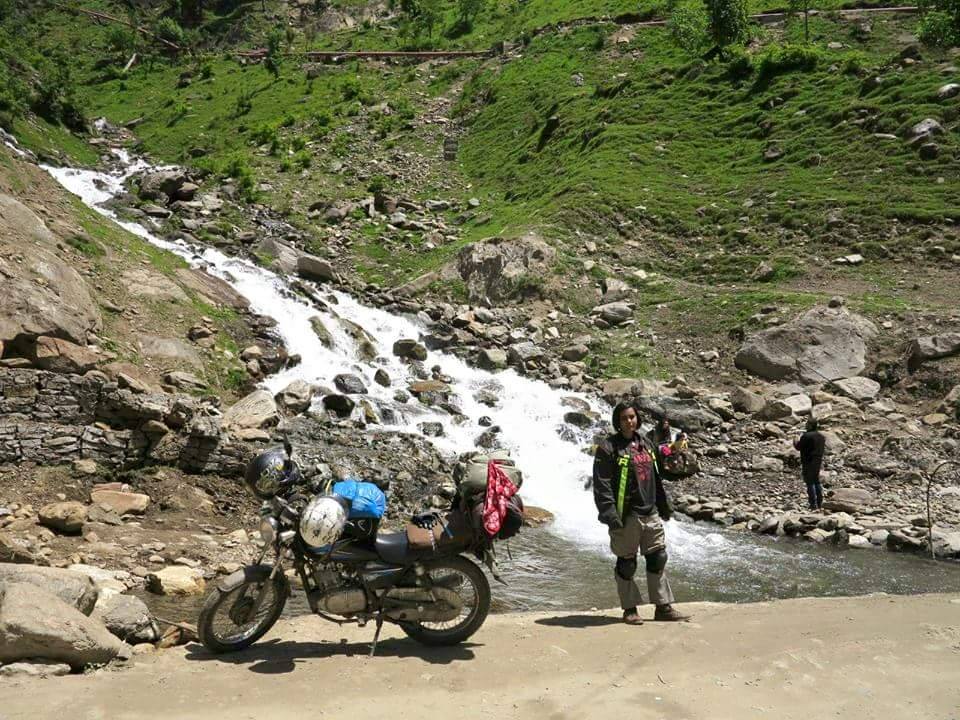 Personally, I am totally in favor of women riding motorcycles. What we must understand is that some may be doing it out of joy, but many would be doing for the very same reasons men do. It is cheap and affordable, and not everyone in our country can afford to keep a car. It is due to necessity. Many of them can’t afford to travel in rickshaws daily for their commuting needs either, hell! I can’t even afford riksha daily. If they travel on public transport, such as a Hi-ace/Wagon, then it is no ease either and why should they when the opportunity is available as a means of a motorcycle.

This step will give women independence, something which the patriarchal society of Pakistan fears the most. The males want the women to be dependent on them only, to move around from one place to another. In most cases, if the male member of the family is not available, or busy, it is the females who suffer. Again, let’s not forget this that not all can afford a car or a driver. 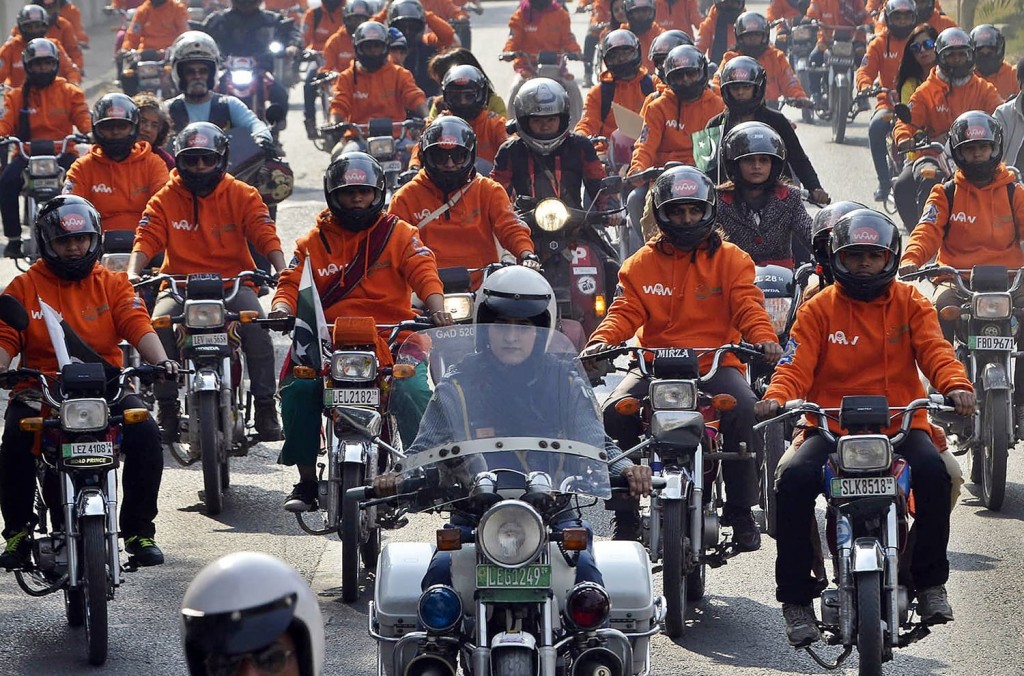 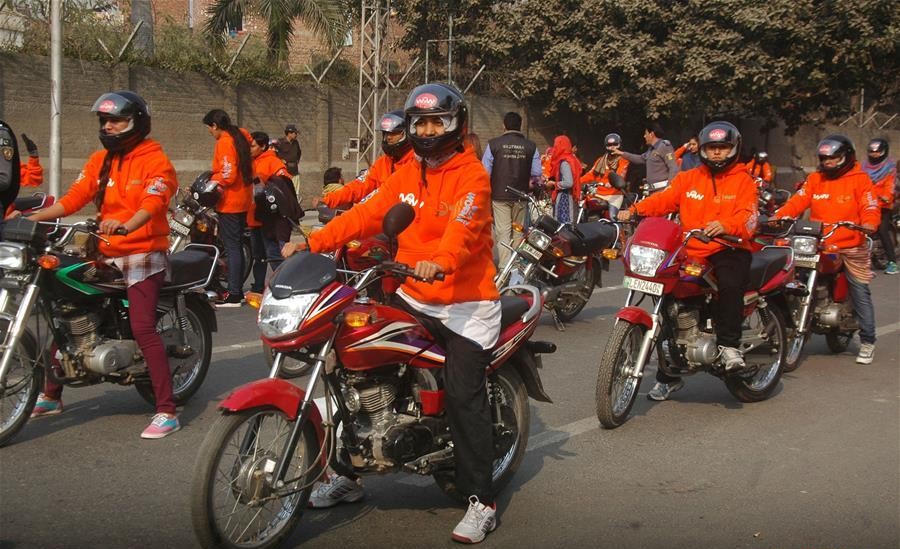 If they have to travel daily, for study or job purposes, a male must be present for them for this duty; otherwise, they cannot go, which I think is very unfair to them. We have built our home (our country) in such a terrible way that our daughters and sisters need the towering shadow of a bodyguard to roam without any worries. Women are responsible drivers in many ways as well in observation, they follow traffic rules and hardly will you hear any news about them getting into rash driving or even drunk driving for that matter.

Then comes the subject of their attire that we should not judge in the first place but people who say that “Behayai”(immorality) will spread with women driving bikes. Come on! Really? Is a bike capable of spreading “Behayai”? Like it is waiting for women bike riders only? All I mean is if a person wants to spread “Behayai” he/she can do it in many different ways other than through a motorcycle. If you want to stop immorality, better train the people around you instead of banning bike riding.

Then comes the harassment part, people argue at this point that women on wheels will get harassed a lot, so they should not ride bikes. I mean what sort of logic is this? Instead of teaching those people, who harass women a lesson, you are saying to discourage women bike riding who may be doing it out of need. See this mentality has to change, this country and city is their home, and we should not build a place where they have to roam in constant fear. Women in this country are harassed by people who they trust the most, harassment is no reason for banning bike riding for women. You should have stricter laws, and everyone should feel safe on the road, be it a man or a woman. It is their fundamental right, and the state should safeguard that right.

Those women who wish to ride a bike, due to necessity or whatever their reasons should not be refrained from doing so. It is very common on the east side of our border, which is almost identical to our culture. If they can allow women riding bikes, so can we. Get the scooties if you’re not comfortable with a motorcycle. They are easier to ride and are covered from the front as well. It would be highly beneficial for Pakistan to finally step into the 21st century… 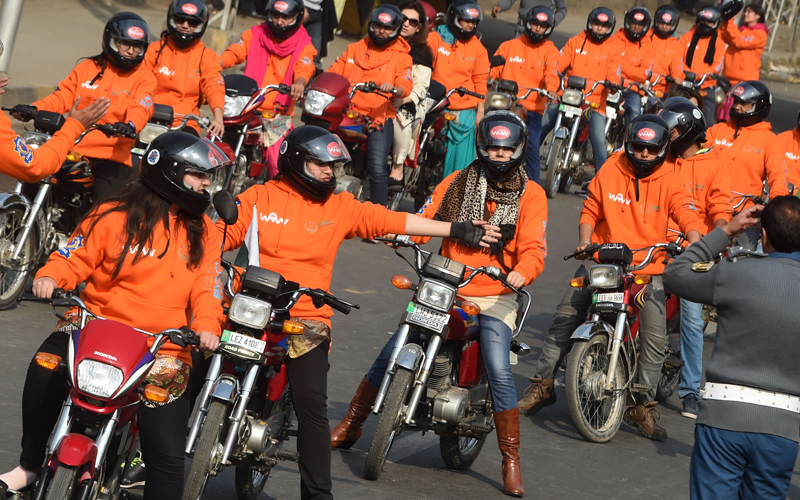 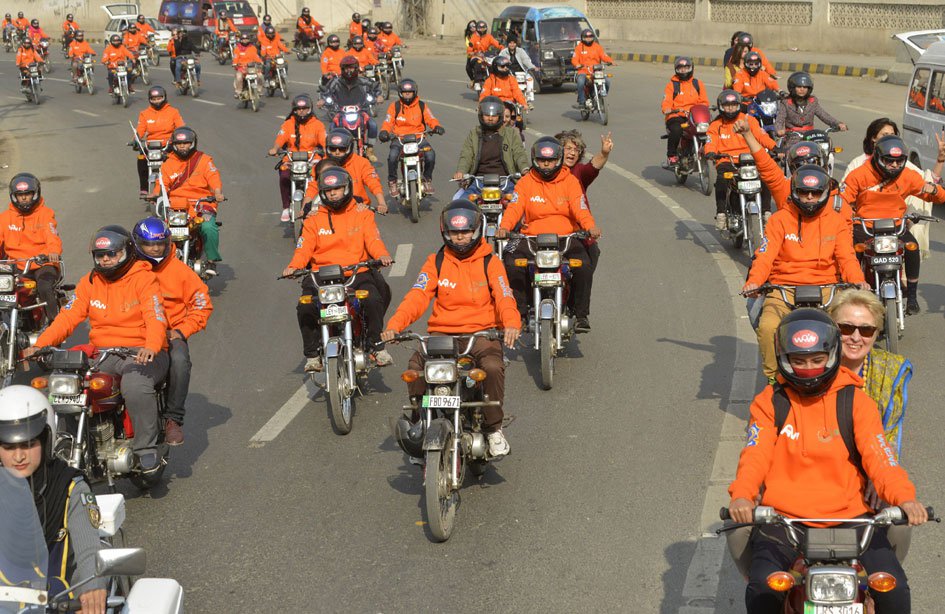 How Electric Vehicles can be ‘Silent Killers’