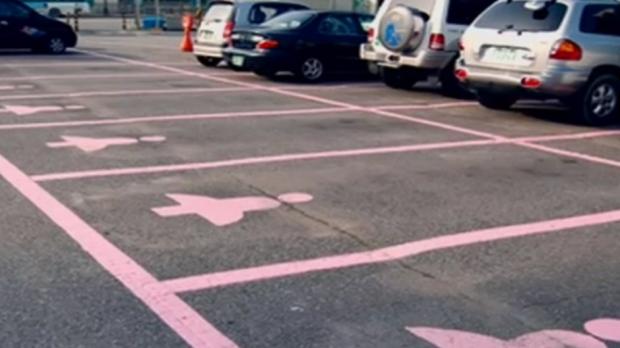 It is a common notion among people that women are not the best drivers. Both genders come up with supporting arguments explaining their point of view. I am not going to debate if its true or false, but it is what it is. But it seems like, someone in China also believes women are terrible drivers, and especially when it comes to parking, they need extra space than usual.

The City of Hangzhou in China started an initiative to provide extra wide women only parking spaces in the city. But the effort caught the attention of the people in the wrong way, and it started a debate in Chinese social media (Sina Weibo) whether the city government was being sexist or not.

“The bigger parking spaces are for women drivers whose driving skills are not superb. It’s a humane measure.”

Bear in mind, out of 361 parking spots available in the parking lot, and only eight have been widened and reserved for the women drivers. The service area’s manager has defended the decision to provide wider parking spots, stating that several women who visit the lot have actually demanded larger spaces themselves. It is yet to be seen if the city government will remove the space in the name of equality, or keep them as an added measure. Keep in mind a similar pink parking spot spat has already happened in China just last year. 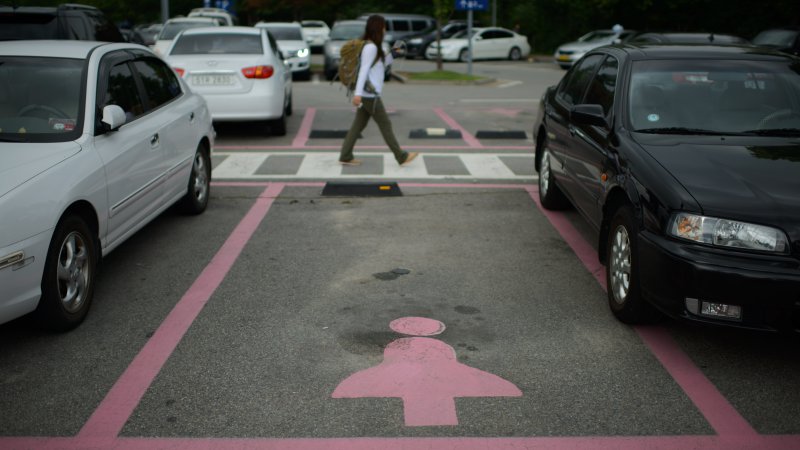 What do you guys of such women only parking spaces? Are they sexist, or it just a pre-caution? And if not, should something like this be done in Pakistan as well or not? Let us know in the comments section below.