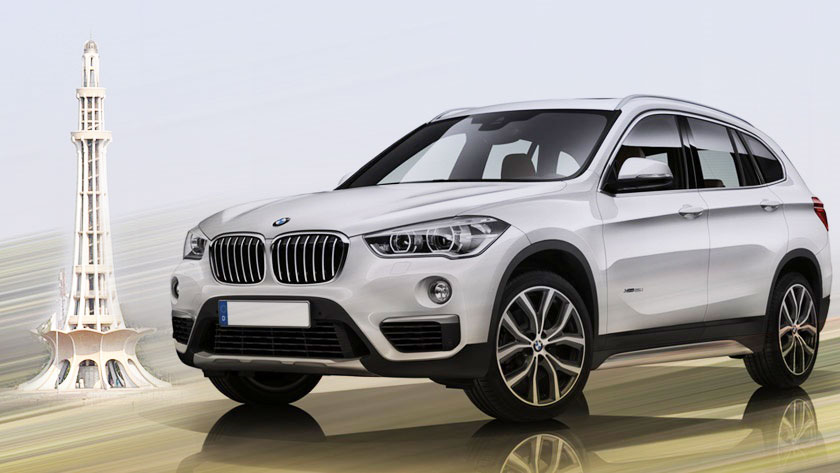 10 Interesting Facts You Might Not Know About BMW X1

I hope that the regular readers of PakWheels Blog are now well aware of the availability of BMW X1 in Pakistan. If you are not, let me tell you that the Dewan Motors, aka BMW Pakistan, has introduced the new entry-level compact luxury crossover SUV in Pakistan named BMW X1 sDrive18i. This version has been built on the platform shared with the BMW Active Tourer 2 and the MINI Countryman. Here are the ten most interesting facts many might not know about BMW X1:

1: BMW introduced the first generation of X1 in October 2009 which lasts till 2015. The second generation of BMW X1 was unveiled in early 2015 at the International Frankfurt Motor Show followed by the introduction at the Auto Expo 2016 this year.

2: In the first generation, all BMW X1 sDrive models were rear-wheel drive (RWD), while in the second generation, BMW offering X1 sDrive with front-wheel-drive (FWD) only.

4: With the redesigned front and crash prevention system, BMW X1 scored “Good” in all five crashworthiness tests, to earn the highest possible rating from Insurance Institute for Highway Safety (IIHS) in May 2016.

6: BMW X1 in Pakistan has been introduced with 6-speed manual transmission and optional upgrade to 8-speed automatic streptrionic transmission at an additional cost of 461,000 PKR.

9: Being cheap in price and compact in size, this car is often known as BMW’s baby SUV. Still, it offers 505-litre boot space, which can be extended to 1550-litres by folding the rear seat bench.

Do you know any more interesting things about BMW X1? Share with us!