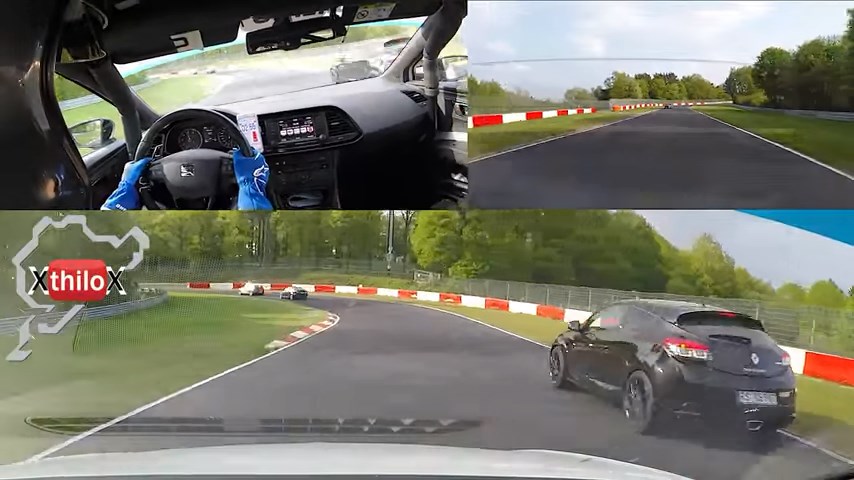 Nurburgring is one of the most feared race track in the world. Richard Hammond of Top Gear UK called this German track the widow maker considering all the deaths this track has seen in all these years. Jeremy Clarkson told in one of the episodes of Top Gear,

“over the years, this track has claimed over 200 lives.”

The track was constructed back in the mid to late 1920s. Germans had started to race on the roads, and soon the government realized that there is a need for a dedicated race track like Monza in Italy.

Also Watch: Man Slept After Putting His Tesla On Autopilot!!

Although it has been years since there has been any properly organized international level race event on the race track the track is still used for auto enthusiasts who come to the track with their cars to test their metal.

The track is also used for auto manufacturers around the world to test their new fast cars. The first three cars are:

But it is now all about super fast hypercars. You will find superfast hatchbacks as well. In the following video, two of the hottest hatchbacks go head to head in a time attack. The 2016 Ford Focus RS races with the current-generation Seat Leon Cupra. The Seat Leon Cupra is tuned by German tuning house ABT and produces very respectable 340 HP.