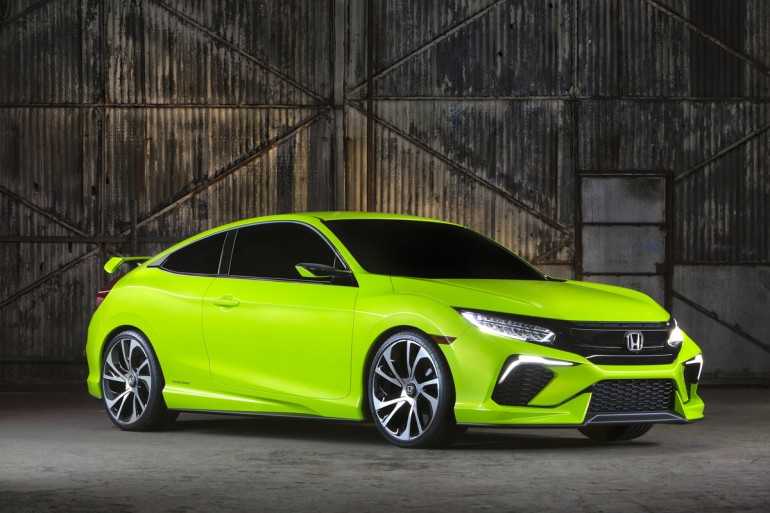 2016 Honda Civic To Be Officially Announced In August 2015, Confirms Honda

Both sedan and coupe versions will be offered and you can also expect European spec Type R variant as well. Leaked patent images have already shown what you can expect from the body, and interior images have leaked as well.

As far the motors are concerned, the highly anticipated 1.5-liter turbo engine was already confirmed by Honda earlier. And also there is a 2l engine expected as well. It is not confirmed if the 2.0-liter  engine will be also a turbo charged or a naturally aspirated. Turbo or not, you can expect Honda’s infamous VTEC in some form in both engines.

This further confirms that you can get your hands on 2016 Honda Civic in the month of September in Pakistan and at the same price as ongoing Civic.

Ever Wondered What Big Countries Like China Do With Their Old Cars?!

Easy Steps To Inspect Your Car’s Brake And Steering Fluid