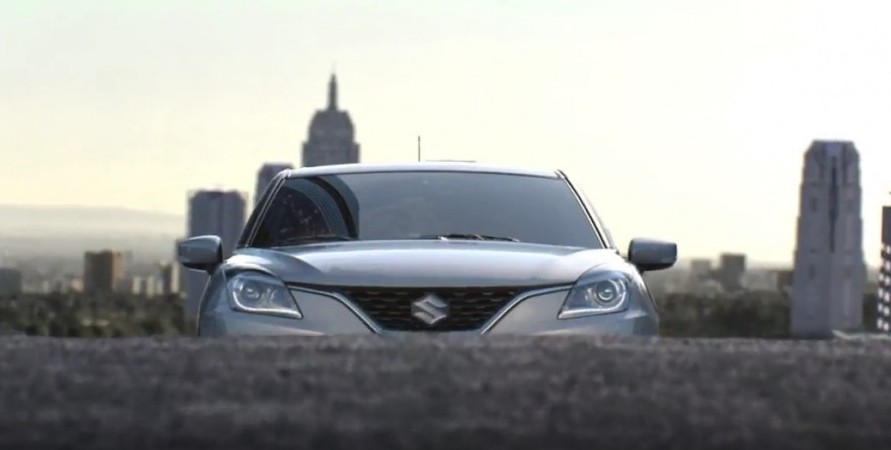 Suzuki is gearing up to launch the brand new Baleno in India and Europe soon and we recently brought you word that it will be a hybrid.

Suzuki announced that the new Baleno rumored to be called the YRA in India will be built on brand new “lightweight” platform. Spy shots were recently captured of what appears to be a top of the line Suzuki Baleno. 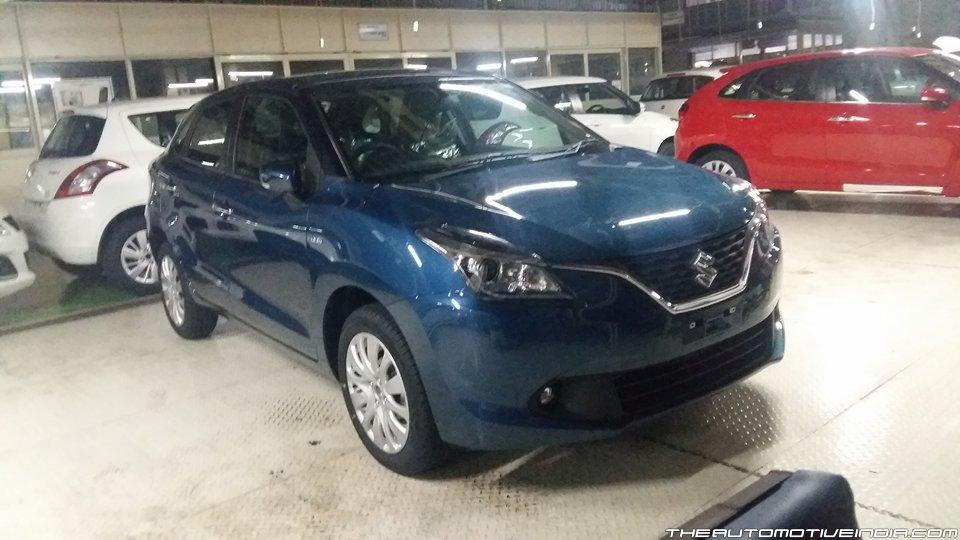 The Baleno will feature projector headlights incorporated with LED daytime running lights, fog lights, with what appears to be 16 inch alloy wheels, chrome door handles with keyless entry, turn indicators on the ORVMs, and a rear spoiler. Inside it features a brand new infotainment display, automatic climate control, dual front airbags and generally a more modern and pleasant interior. Engine options for the new Baleno are likely to be carried over from the Swift, which is powered by a 1.2-liter K-Series petrol and a 1.3-liter DDiS diesel, both rumored to be coupled with Suzuki’s brand SHVS (Smart Hybrid Vehicle System) technology which should help to make it one of the most economical cars in its class. The Euro-spec Baleno will also have the option of  a 1.0-liter three-cylinder turbocharged BoosterJet engine.

A full reveal for the 2016 Suzuki Baleno is expected in November and it’s still unclear weather Suzuki will be bringing this brand new Baleno to Pakistan or not.

Read And Find Out How Your Car Tire Is Made