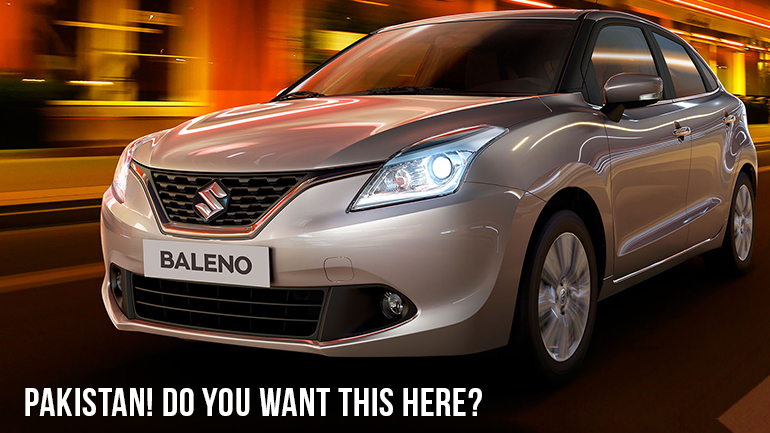 2016 Suzuki Baleno Will Be A Hybrid

The 2016 Suzuki Baleno will be officially revealed on the 15th of September at the much anticipated Frankfurt Motor Show till then, Suzuki has released some images and information regarding the upcoming Baleno that was known as Suzuki YRA in concept form.

The upcoming hatchback will be powered by a 1.0-litre direct-injected turbocharged BOOSTERJET petrol engine and will also employ the SHVS (Smart Hybrid Vehicle by Suzuki) that will deliver up to 28-30km per liter mileage. Other options such as 1.3 liter DDiS diesel also likely to be equipped with this SHVS will be offered.

Inside the cabin, you get 7-inch SmartPlay infotainment system with navigation, cruise control among other features. Full LED equipped head and taillights are also expected on the 2016 model.

The 2016 Suzuki Baleno is expected to launched in Europe in the coming spring and as of now there is no word on whether or not Suzuki plans to introduce the new Baleno here, chances are that they will probably not but it will be radically different than the Euro-spec Baleno featured here.