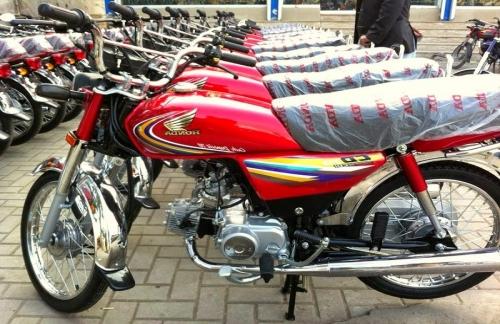 See the changes in the prices of Honda bikes below:

Earlier, Honda cited rupee devaluation as the source of increasing the prices of its vehicles lineup. The company sold 90,009 units in July 2018, whereas in August the sales dropped to 80,012 units, this might be one of the reasons the company decided to soar the rates of its products. Honda has also decided to increase its production capacity up to 1.5 million units per year. The company will be spending a hefty amount of $15 million in this regard.

Keeping in view the price hike by Atlas Honda, it is safe to say that other local bike makers might also surge the prices.

Car bookings fall by 30% due to ban on non-filers

The new presidential limo hits the roads for the first time