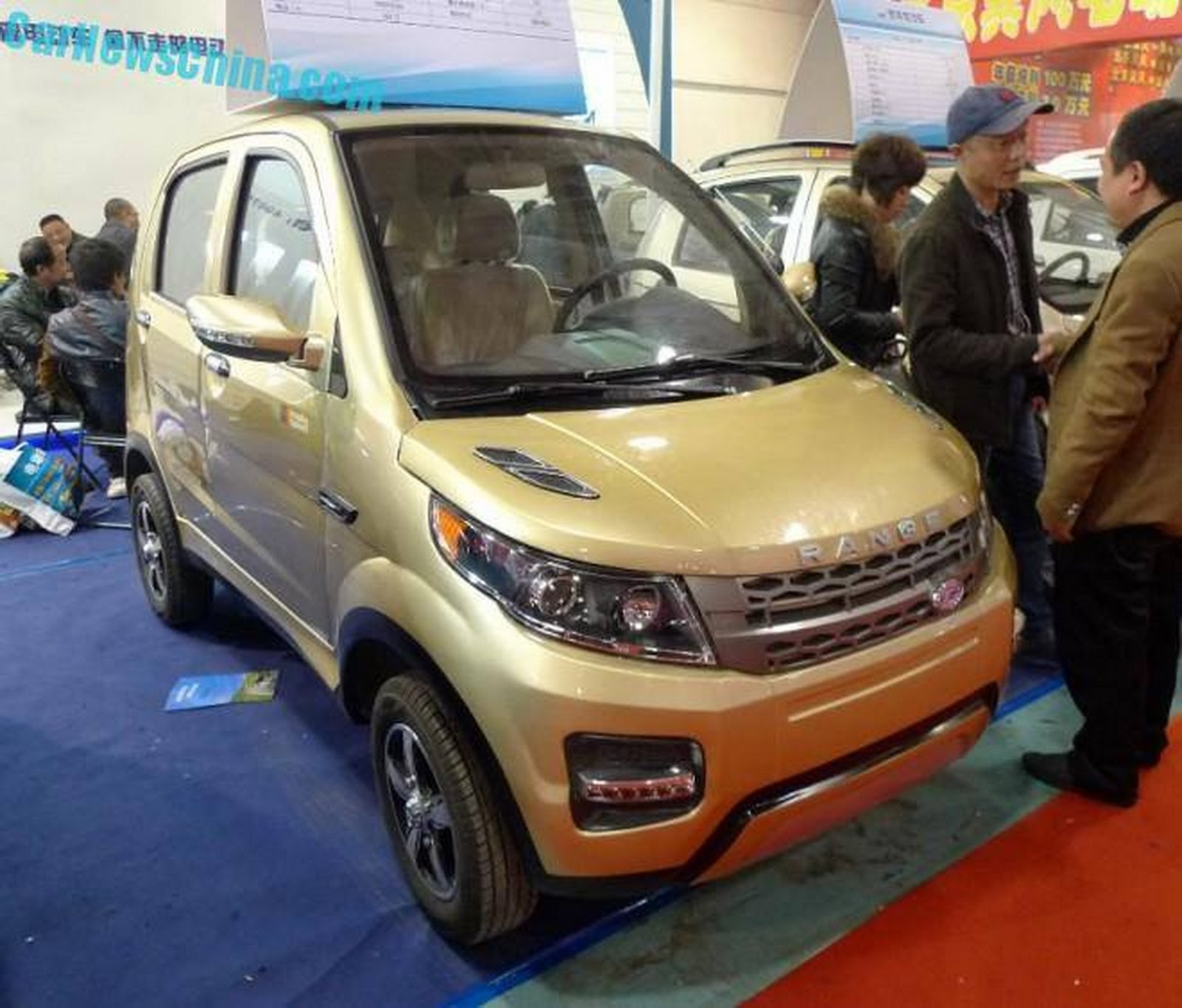 When Copy-Paste Goes Wrong: Vehicles At The Shandong EV Expo In China

I am sure you can find an exact copy of Apple iPhone, Samsung Galaxy or Nokia Lumia phone in your local cell phone market. Sometimes, the fake copied phone have more features than the actual real phone but the quality can never match the original.

Intellectual Property or ‘IP’ in short is very significant and is of grave importance. When it comes to the automobile sector, it is no different either. From a simple logo to design technology, every aspect is protected under IP laws. Automobile companies are investing billions of dollars in China as it is one of the largest market for any automotive manufacturer. In many countries, laws protecting Intellectual Property rights have been essentially ignored and China is one of them..

Many well known automotive brands and their model line ups have been copied in China without a fear of trademark infringement. Audi, BMW, Land Rover; you name it, they have it. Now some new automotive creatures have shown up at recently concluded Auto Show at China’s Shandong EV Expo in Jinan City. People at Jaguar and BMW will surely be pulling their hair in frustration after looking at some new stuff .For Jaguar, as if the the copy of Range Rover Evoque was not enough to deal with that they have something new on their plate now. One of the poorest form of miniature replica of a Range Rover has been seen, named as Longer Yuelang X1. Longer Yuelang X1 is an electric vehicle which has Land Rover green oval badge but BMW center wheel caps. The X1 is powered by 3 kW (4 bhp) electric motor which runs on lead-acid battery with an estimated range of 120 kilometers. 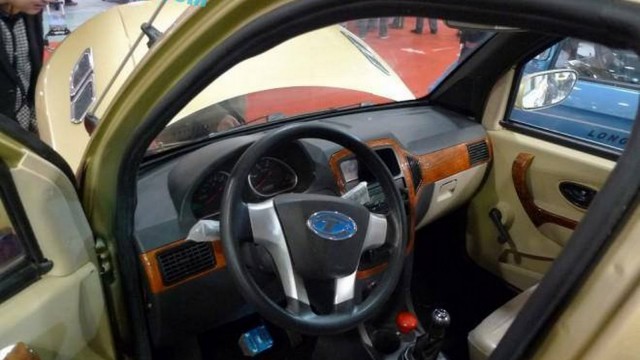 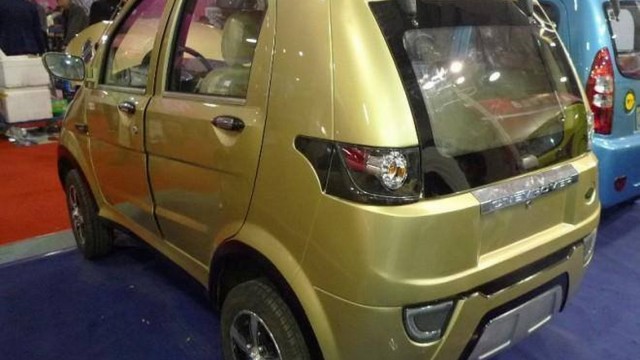 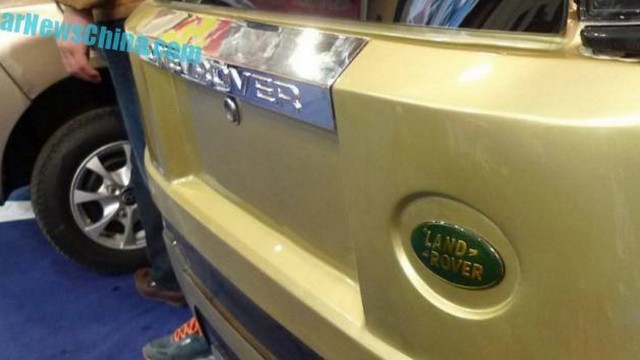 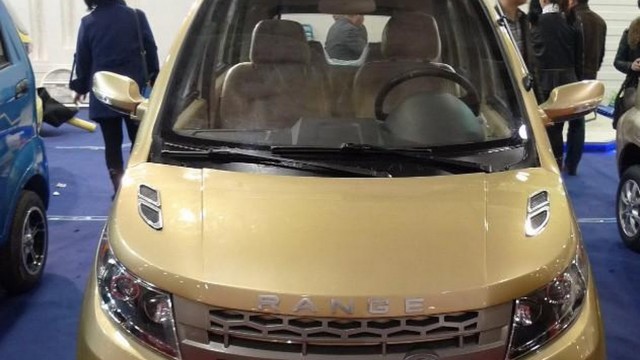 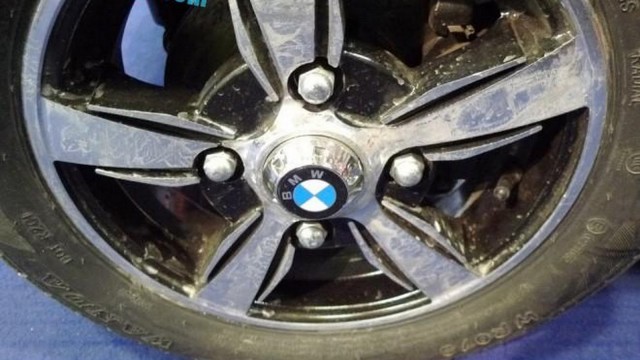 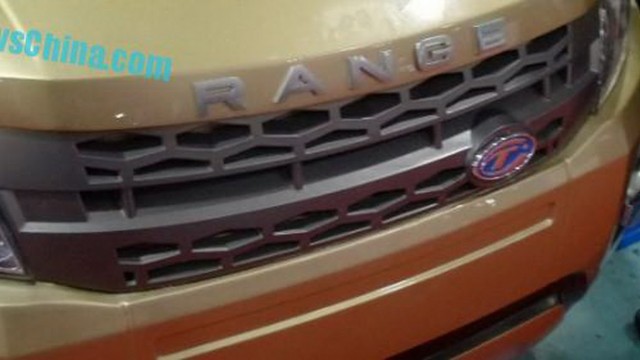 Let’s go to the next stall. Here you will find a Chinese copy of BMW’s iconic electric vehicle – i3. It’s named as Jinma JMW2200 and has one prominent thing common with BMW, the front “Kidney Grill”. One should be under the influence some drugs if he/she is convinced that this is a BMW. The tail lights on this car at night might trick you as it looks like it has some recipe of BMW i3. Again like the Yuelang X1, this car is also equipped with a small 3KW electric motor and power comes from a lead-acid battery which will propel it for 120 kilometer distance and top speed of 50 kph. 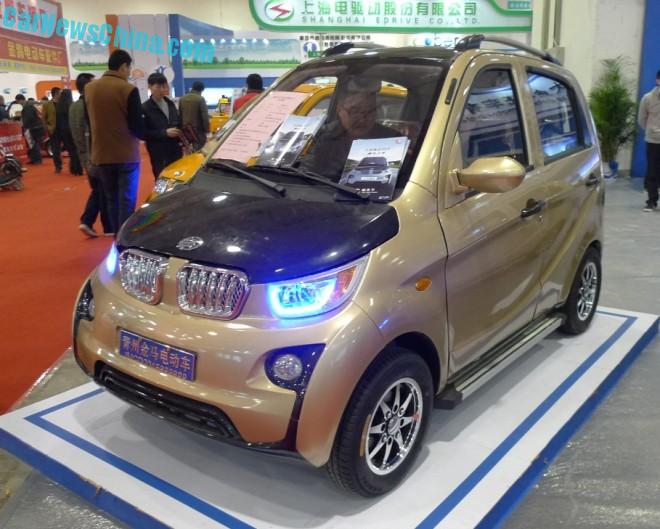 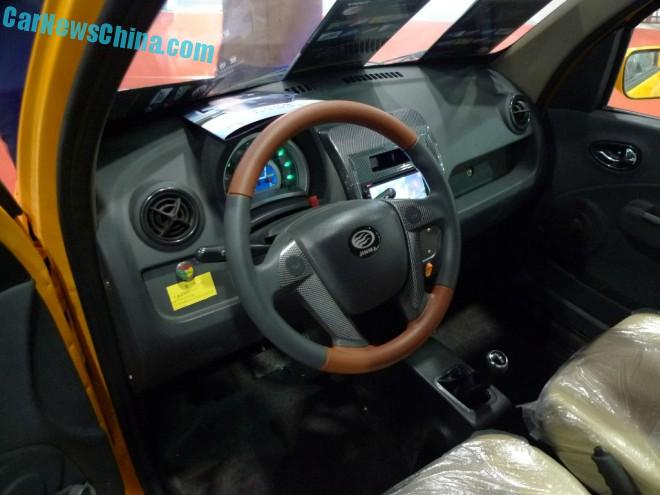 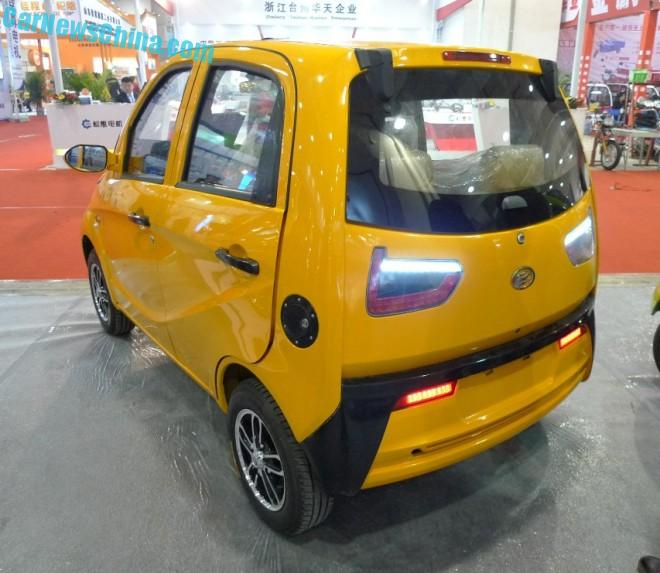 Now we will show you something very interesting. This is a display by Chinese low-speed electric vehicle (LSEV) manufacturer VIDOEV which has a Nissan like logo. Here you will find something very similar to the world’s most well known vehicle  ‘The VW Beetle’. But wait this looks exactly like a Beetle but with four doors. Interesting, isn’t?  This is a fully electric vehicle but with an exhaust tip. We couldn’t make any sense out of it, maybe the readers will help us to understand this concept. Interior is not yet finalized on time for the show as can be seen in the pictures below but it is clearly inspired by the VW Beetle. The car will be powered by 20 KW, 27HP electric motor which will run on lead acid battery, placed under the rear seats.  The car will go in production by the end of this year and if you are interested you can pre-order one now. 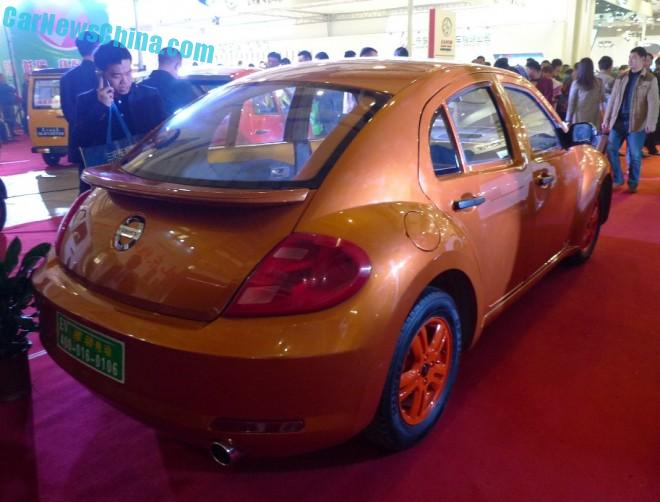 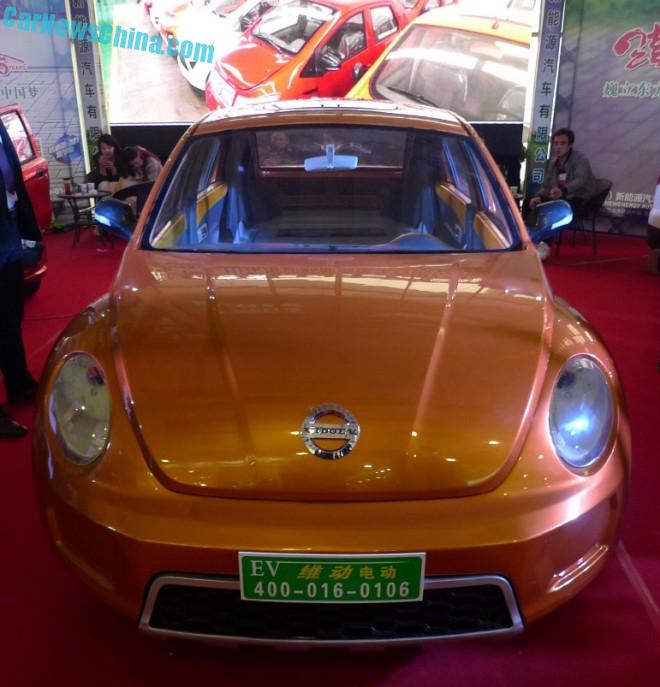 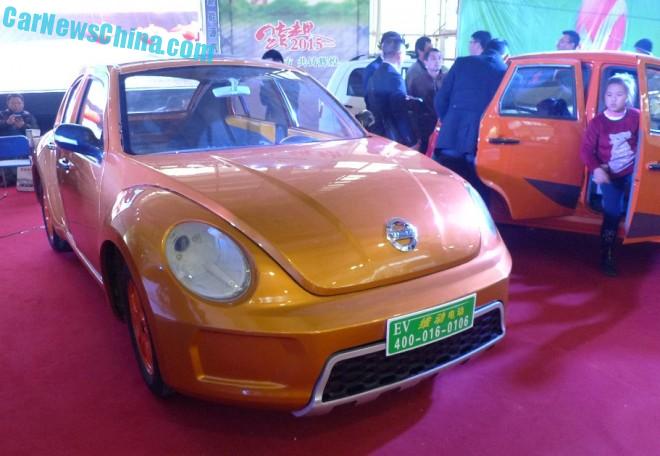 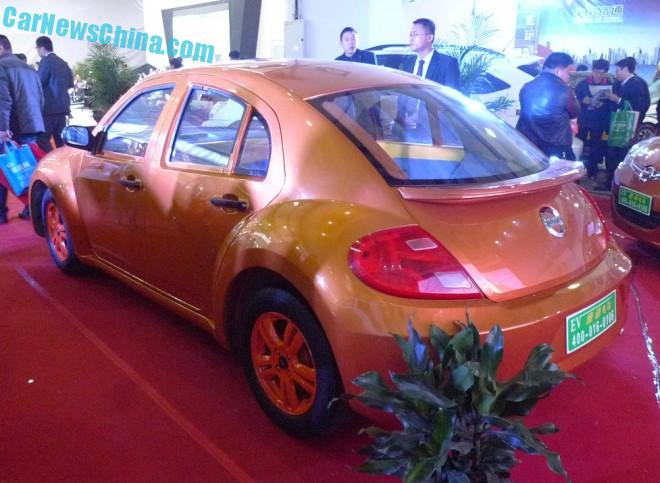 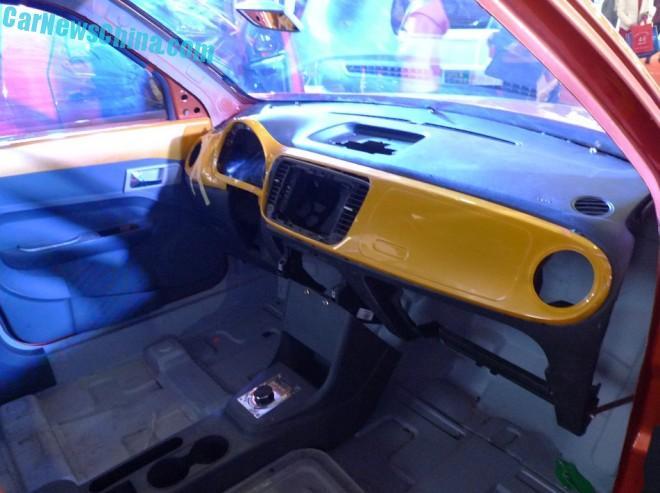 Audi Pakistan Begins Deliveries Of The 1.2 Liter A3