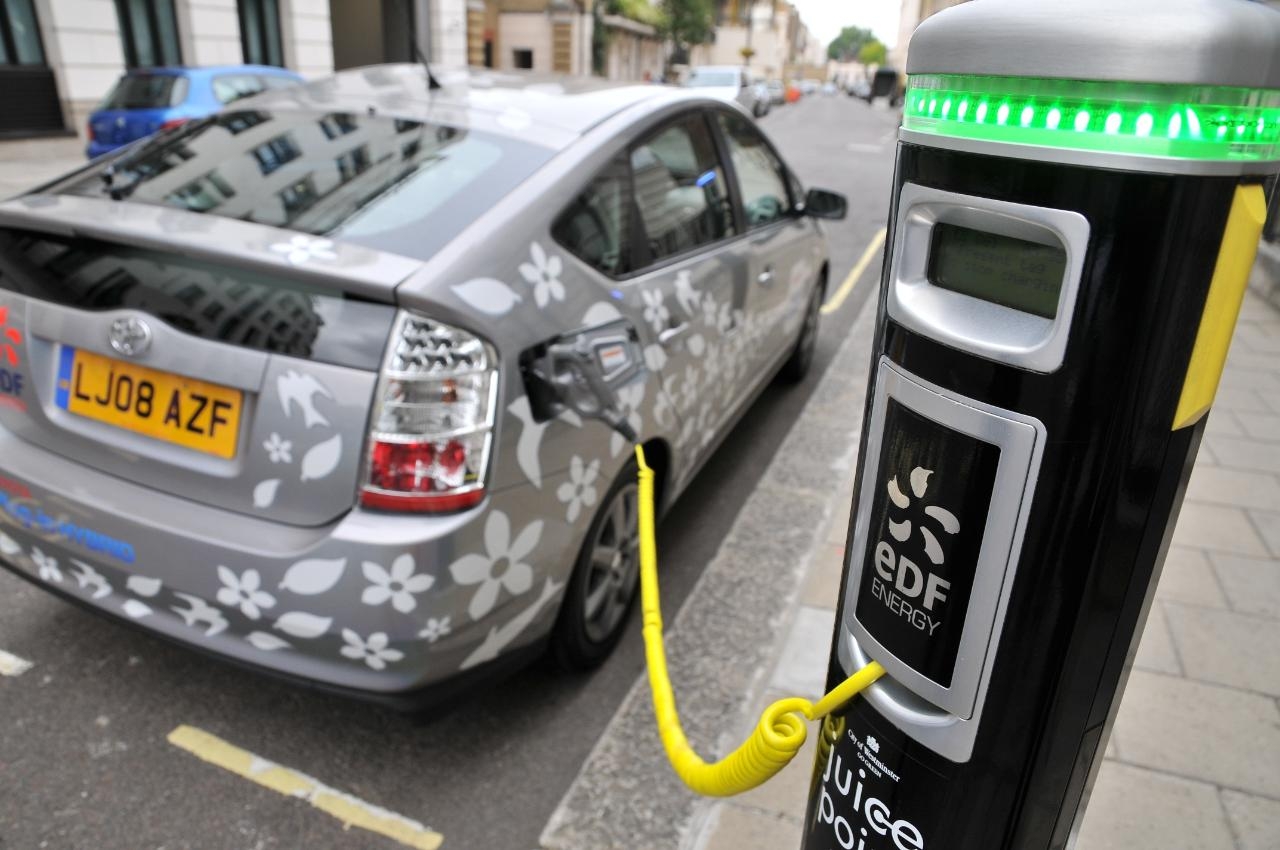 Rechargeable Lead has existed since the 19th century and has been approved for powering motor vehicles from the beginning. In fact, these electric models accounted for the majority of motor vehicles in that era and the particular people who owned a vehicle powered by lead were popular in cities due to their very low smoke emitting cars. Finally, a big evolution in the internal combustion engines lead to an acquisition of the vehicle market with gasoline cars.

Since the oil crisis in the 1970s, Americans have become much more careful about the effectiveness of their vehicles and transportation costs. This fluctuation in the oil prices has moved the average US citizens mindset from classic American muscle cars of the past towards the compact and fuel efficient vehicles produced by the Germans and Japanese. This represents the first major blow to manufacturing vehicles in the US and a major change in the way people consumed the fuel operated machines.

Initially, the focus was exclusively on achieving greater fuel economy, but over time, Americans have become more aware of the effects of the oil industry upon the world. The combination of these economic concerns and the growing environmentalism has lead to the development of alternative vehicles such as electrically assisted cars. The crisis of the 70s ended, so alternative energy briefly put aside again. In the 1990s began a real resurgence in the search for alternative vehicles or high-efficiency energy. The first attempt is popular hybrid vehicle, using both conventional gasoline engine and a battery of prolonged storage.

The biggest obstacle in creating an attractive alternative energy vehicle was high speeds and capacity comparable to a gasoline engine in long term. Another obstacle was the creation of a charger for electric vehicles at high speed. In order to compete with traditional internal combustion engine, these new vehicles required a rapid charging system for long distance driving. Electrical vehicles required long hours of charging which made the consumers reluctant to buy fully electric vehicles, until a fast electric car charger was introduced.

Click here to read more about hybrid and electric vehicles

With the current cultural movements and keeping in mind the climate, conservation, pollution and environmentalism facts, it is more likely that zero combustion vehicles will continue to develop and improve through innovation in Hybrid technology.

Currently, there are vehicles which are developed to work with bio-diesel, which is made from recycled cooking oil. Other prototypes, which are powered by solar energy or solar air tanks are also into testing phase. However, the most promising latest electric vehicles have outperformed the limits of the motor and power have significantly hampered the market. It is very likely that the electrical charging stations will become more frequent across the world, soon. These new vehicles are here to stay, and as our planet is running out of oil that these electricity powered vehicles will soon take over the vehicle industry to keep the transportation world alive.

So Who Is Going To Buy The ‘Supreme Kizashi’?