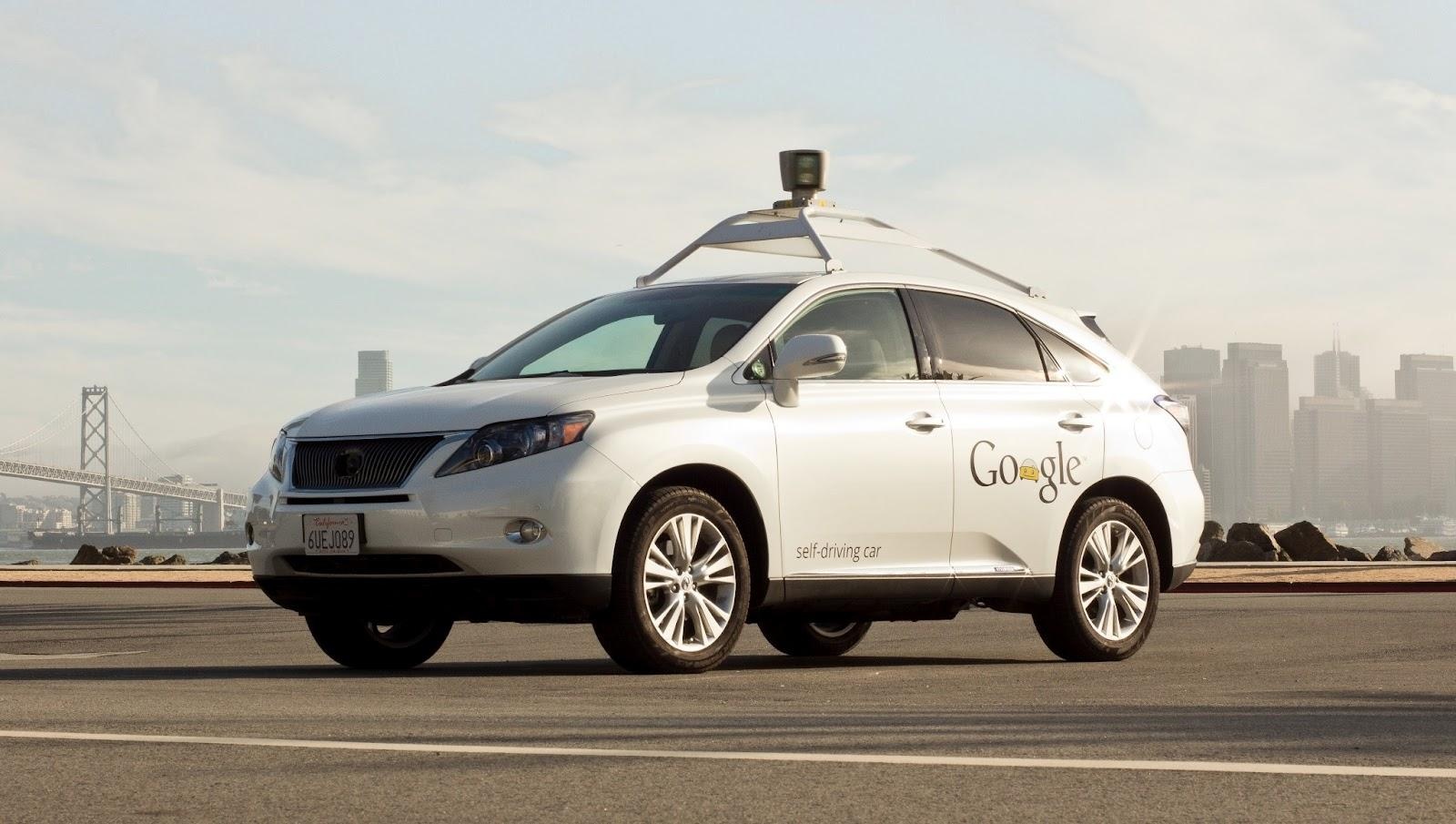 Google Training Its Self Driving Cars To Drive More Like Humans

Self driving cars are coming and they’re coming sooner than you would expect. For the past ten years automotive manufacturers and companies have been investing millions into developing autonomous cars and reports are coming in that they are almost production ready. Google who has been testing their self driving cars for a number of years now is looking to tackle one of the last flaws of their autonomous cars and that is their driving behavior. Google’s pioneer for their self driving vehicle efforts, Chris Urmson, states that the cars are too cautious in real world environments. Google is looking to introduce a more human like driving characteristic into their self driving cars by allowing the programs driving the car to cut corners, cross dividing lines to avoid road obstructions, and brake in a more fluid and natural way.

An article from the Wall Street Journal recently stated:

In one instance, the Lexus hit the brakes because it interpreted that a car approaching fast from behind might cut it off as it passed. The other car didn’t do that, creating a sense that the Google car slowed for no reason.

Another time, the car stopped at a busy T-intersection with limited views of cross traffic. It waited for about 30 seconds, began to make a left turn, but stopped in the middle of the intersection as a woman on the other side of the street walked near the edge of the sidewalk.

The main targets to introduce a more human like behavior into the cars such as by smoothing their braking patterns, humans tend to ease off of the brakes to show our intention to other drivers, Google’s autonomous car can tend to brake in a sudden or very jerky manner that can be potentially dangerous to cars around it. Google’s self driving vehicles have been reportedly involved in 16 reported accidents, 12 of which were the car being rear-ended by other motorists though google denies that the accidents were due to their braking pattern. 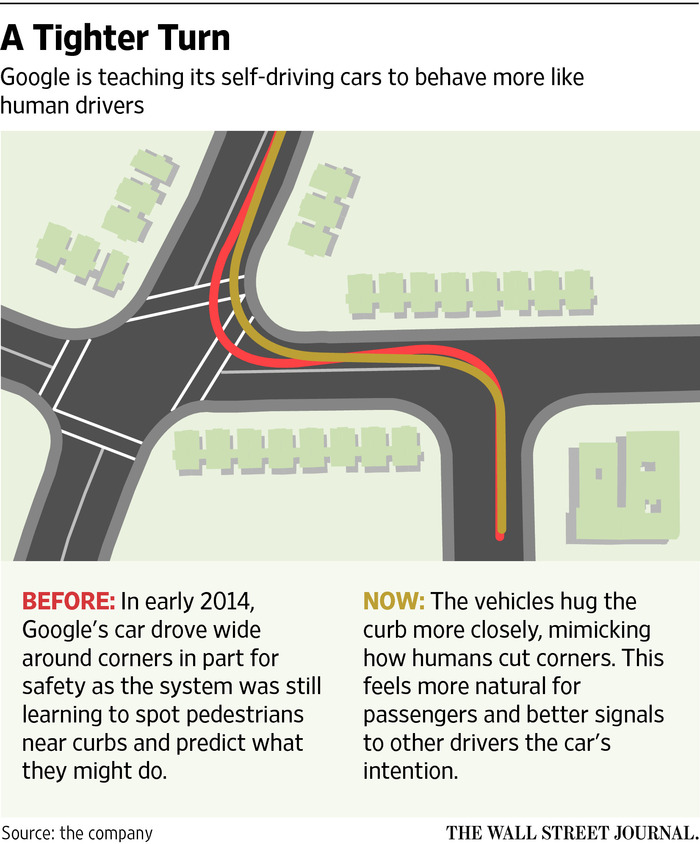 After the proposed behavioral change, the cars will be able to drive more like us humans and after that is achieved, Google aims to put their autonomous cars into production. So maybe in 5-10 years time, autonomous cars might just become the norm but lets hope they don’t come with that big radar you find on Googles self driving cars, just imagine Lamborghini releasing their replacement model for the Aventador and it comes with a radar like that on its roof,that’s not something people including us will agree with.