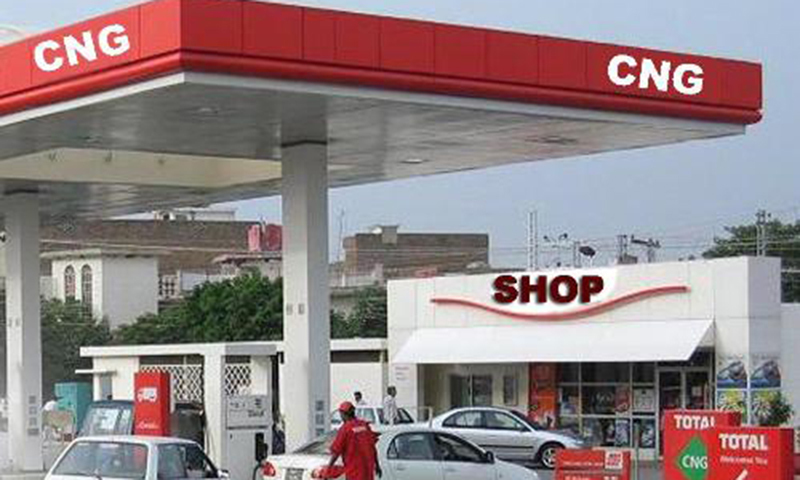 The government of Pakistan has lately announced to deregulate the CNG prices. An estimated amount of 2.5 million vehicles running on natural gas will fall privy to this new policy and will be completely at the mercy of market forces from now on. The government has formally designated CNG filling stations a deregulated business on 20th December 2016.

The total tally of vehicles running on natural gas stood at about 3.5 million about three years ago when the government decided to stop the supply of natural gas to CNG stations in Punjab. Sources report that an estimated 1.9 million vehicles switched to alternative fuels due to this decision. Reportedly, around 600,000 vehicles turned back to CNG, once the government started the CNG supply to the sector. Keeping the higher percentage of public sector transport making up 70% of total CNG fitted vehicles in the country, market analysts are predicting an active turnover of profits and customers in this industry.

In this development, the sources report that the administration advised deregulation of CNG evaluating and chose to give legal cover to the costs settled by the Oil and Gas Regulatory Authority (Ogra) in the course of recent years and duty accumulation thereof.

The notification issued by the Ministry of Petroleum & Natural Resources (after its approval on December 13 2016 by the ECC of the Cabinet) said:

The CNG sector stands deregulated from the date of repeal of Ogra (Amend­ment) Ordinance, 2009 (XVI of 2009)

Thus, as per the directions of ECC, the notification protected the presumptive system of general sales tax collection on end-price of CNG, in order to protect the revenue system. It also means that the consumers will have to take decisions about the quality and pricing of CNG at a filling station. It is also being predicted that the other three provinces are likely to quote their price independently, following the precedent set by Punjab. The APCNGA members remark that this decision would resolve many outstanding issues of the CNG industry as the owners will be able to fix its price.

(This article was originally published on DAWN)