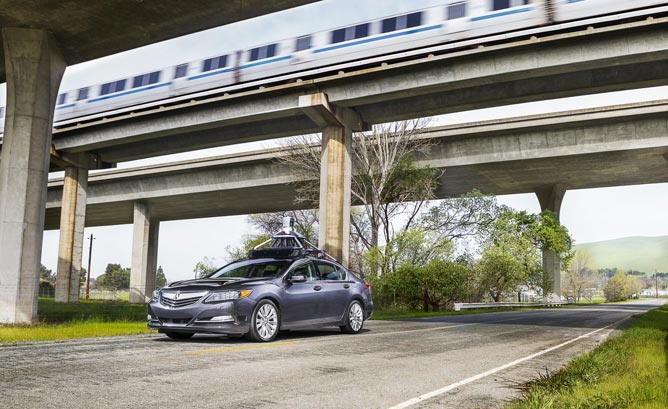 Honda Self Driving Car Soon To Hit The Streets Of California

With Toyota investing huge amounts in the driverless car technology, Honda was bound to do something to keep up with the pace. Honda Motor has announced that the California Department of Motor Vehicles has issued it a permit allowing the company to test drive its autonomous vehicles on public roads.

Time is not far when you will be going to work early morning and the car will take care of everything; from acceleration to the brakes to take the correct roads, and then to reaching the destination and the park the car. And the back to home, just you got to the office.

Honda showed off a prototype of the Acura RLX last year which had all the basics required to make an autonomous car but the company has been relatively quiet since then and probably was waiting for Toyota to take a step first. Although the automaker have not revealed much information about its driverless car goals but still it is going to be somewhere on the same page as that of Google, Nissan and other automakers.

Although it’s not new for the streets of California to experience such cars as Mercedes Benz, Tesla, Nissan Motor Co and BMW have already been given permission to test their driverless cars. The Japanese company has secured a testing venue to the northeast of San Francisco in Concord, CA. All the autonomous vehicles are being tested here. 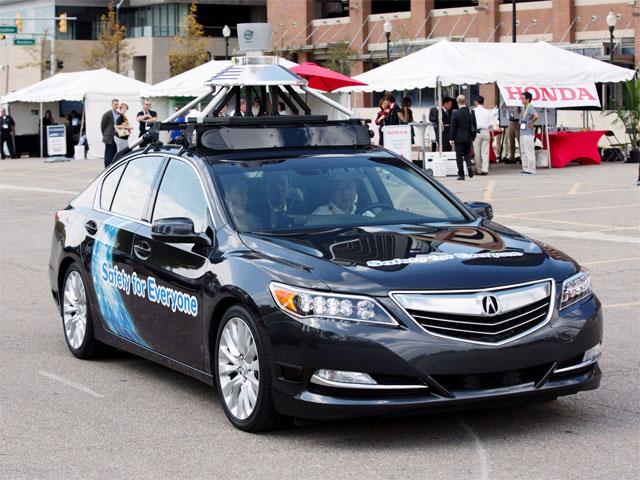