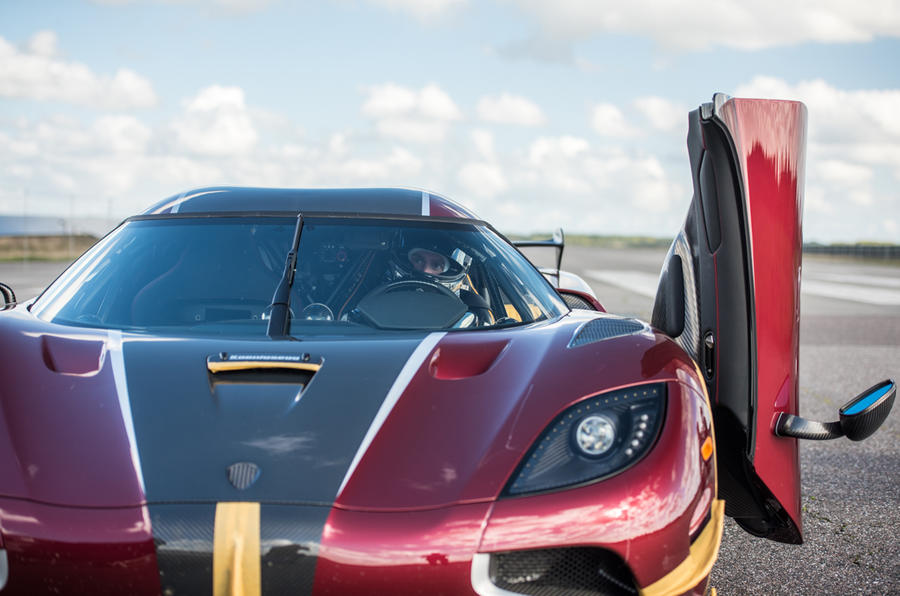 People around the globe tend to love cars which run and accelerate fast. And that is why different companies throughout the world are making sports cars to attract more and more consumers. One such example is Bugatti which manufactures fast running vehicles. However, this time it’s not a new regarding Bugatti’s new upcoming car instead the news relates how another company which also makes sports cars has dealt a severe blow to Bugatti. Koenigsegg- a Swedish high-performance sports cars’ manufacturer, has overrun Bugatti Chiron’s speed image. Koenigsegg Agera RS has managed to go from 0-249mph-0 in just 36.44s seconds, 5.52 seconds faster than Bugatti Chiron (41.96 seconds). 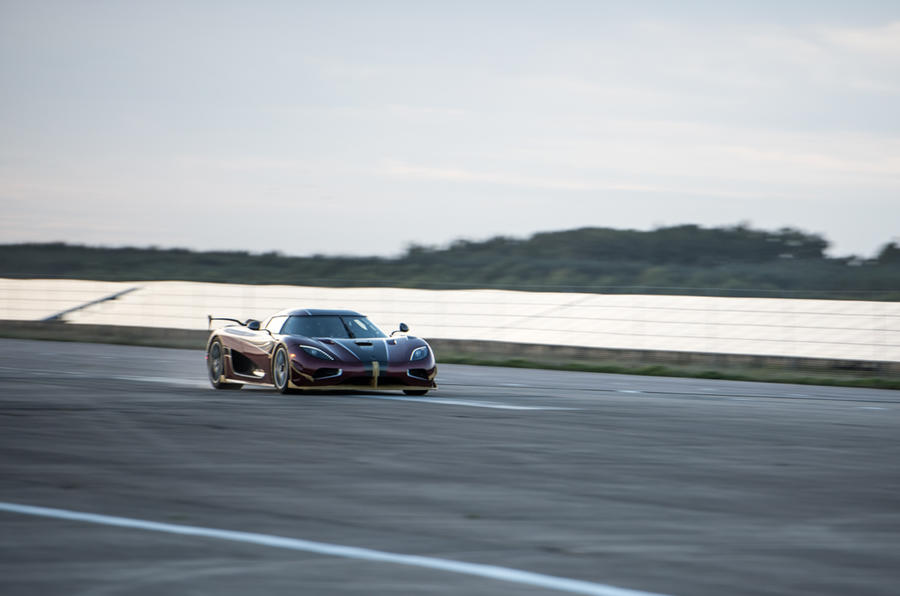 The Koenigsegg Agera RS broke the record of Bugatti Chiron at an airfield in Vandel, Denmark. The performance test of the car was taken when an owner of Agera RS asked the company to verify the performance of the vehicle in comparison to other manufacturers.

The record of the car was set on October 1, however, till now the company has not officially published the top speed of the vehicle. The performance test of the car was scheduled between 30 September and 2 October but was canceled due to bad weather.

Christian von Koenigsegg founder of the company was pleased with the performance of the car and said,

“It makes me so proud, so happy and excited to see what we have achieved as a team with the Agera RS.”

The Koenigsegg Agera RS has a sleek look and weighs around 1395 Kg. The car is powered by a twin-turbocharged 5.0-liter V8 engine.